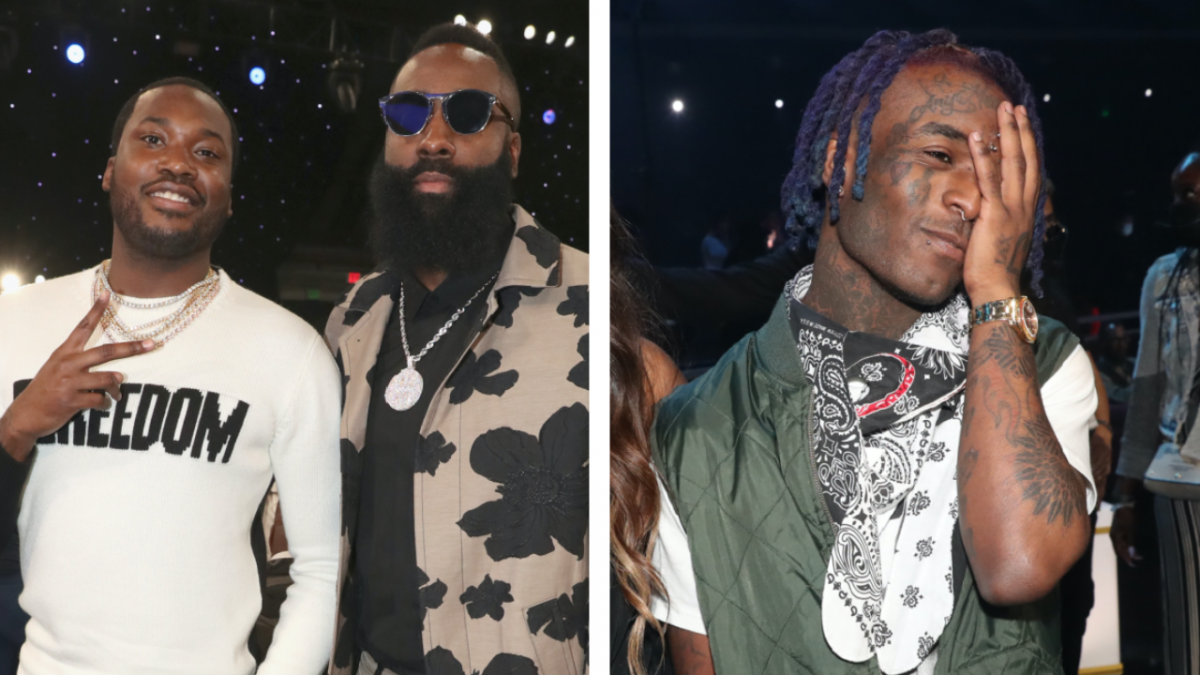 Billionaire Michael Rubin hosted an A-list party on Sunday (July 4) as part of the Independence Day celebrations, but it was Meek Mill and NBA star James Harden who ended up stealing the show on Twitter.

City Girls’ JT took to her Instagram Stories to share a video of her partner Lil Uzi Vert breakdancing as people watched on in the background, which was then reposted across social media. It wasn’t until some time after that a closer look revealed James Harden tickling Meek Mill in the crowd and continuing to make him laugh until his phone fell onto the floor.

“We acknowledging James Harden & Meek having a tickle fight in the background?” a viral tweet said.

We acknowledging James Harden & Meek having a tickle fight in the background? 😂 https://t.co/7pad5pZHir

As expected, Twitter users came through with jokes about Meek Mill and James Harden’s tickling, comparing the scenario to a viral video and scenes from The Simpsons and Sesame Street.

Here’s the video of Lil Uzi Vert breakdancing while Meek Mill and James Harden were trying to tickle each other pic.twitter.com/pMoUxeUCIB

James Harden and Meek was behind Lil Uzi like pic.twitter.com/Y6MpW1jYeh

Meek Mill and James Harden have had a close relationship over the years — even when the Dreamchasers rapper was behind bars. During a 2018 interview with Sports Illustrated, Meek revealed Harden called him multiple times a week when he was in jail.

He added, “Shout out to Draymond Green, the Warriors brothers, I’ma go James Harden for the day in the Rockets. We talking pretty girls, we talking basketball, we all over the place.” 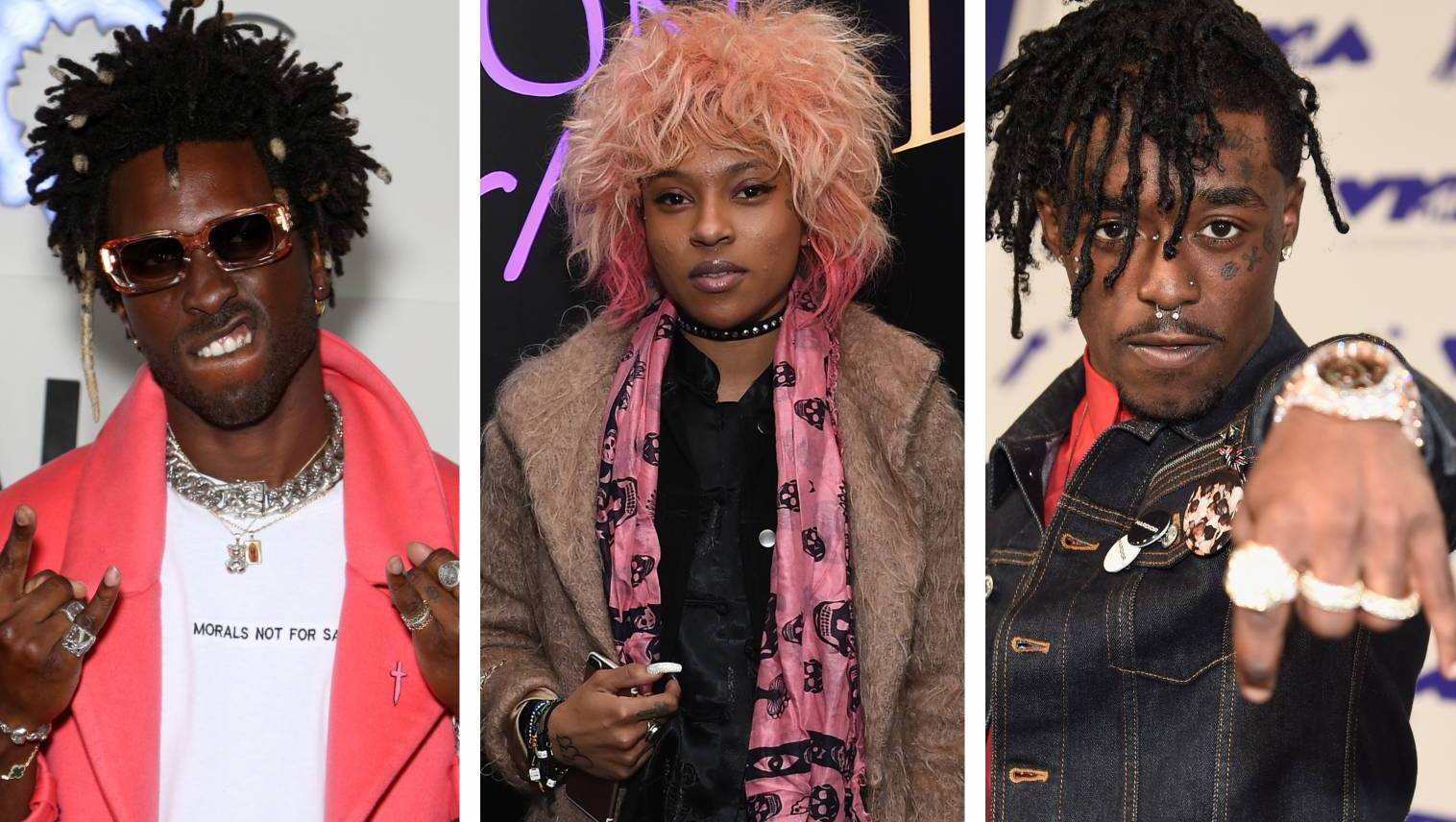 Before James Harden teamed up with Kevin Durant and Kyrie Irving on the Brooklyn Nets, The Athletic reported Meek Mill and Michael Rubin were trying to lure him to the Philadelphia 76ers.