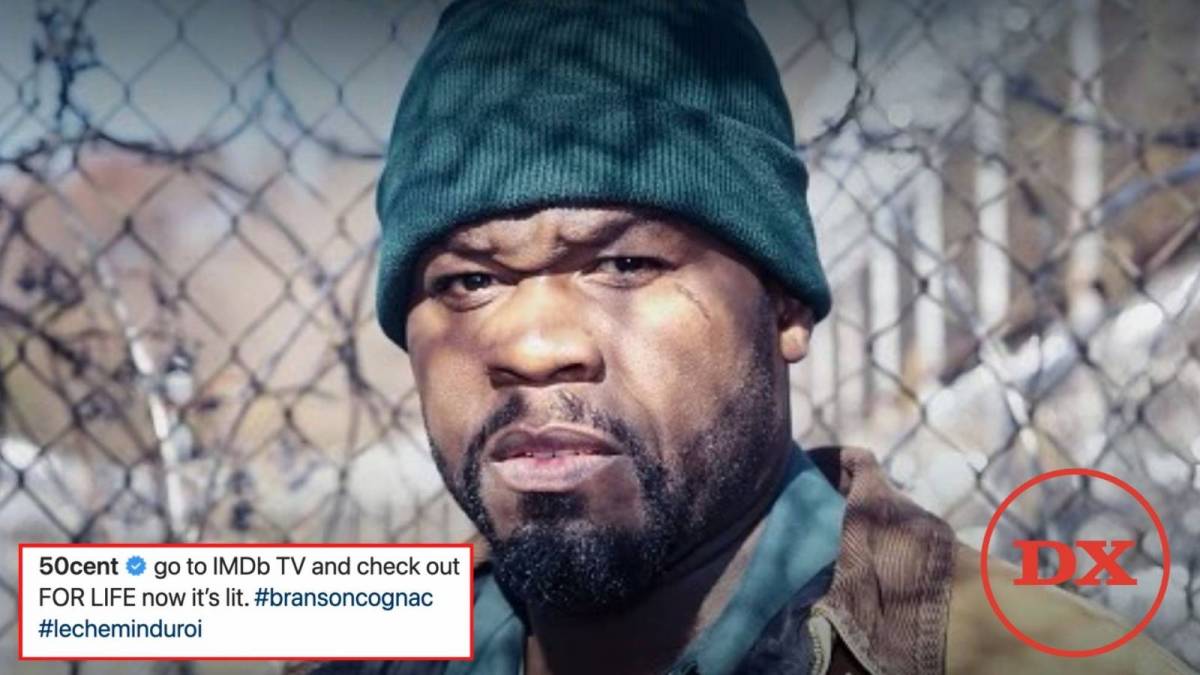 It appears 50 Cent’s unparalleled run as the urban programming juggernaut of primetime network television is beginning to take a downturn.

According to a report from Variety, the ABC series For Life, which 50 Cent served as the executive producer for two seasons, is being poached by IMDb TV’s ad-supported platform after being canceled last month.

IMDb TV is expected to order a third season of the drama series focused on the life of a prison inmate turned lawyer, after securing a deal to stream the first two seasons — which are already on streamers such as Hulu and more.

Even though For Life won’t return to network television after non-linear ratings across the board, 50 Cent is cool as a cucumber in regards to the situation. Apparently, he was a major reason the show was revived as a result of his negotiations with top Disney and Hulu-ABC network executives and even relished in the small victory in an Instagram post on Friday (July 2).

“see what happens when you over think shit,” Fif started off in the post caption. “LOL i’m not stressing nothing ! catch FOR LIFE on IMDb Tv now.”

50 Cent has already had to overcome almost insurmountable odds while working on For Life, after production was halted for COVID-19 reasons last year in September.

In spite of his recent TV woes, 50 Cent has maintained a stronghold on the STARZ network with the success he’s created off the strength of the Power universe — which is currently on the horizon of season two of both of Power Book II: Ghost and Power Book III: Raising Kanan, which is centered around 50 Cent’s character’s roots.

R&B veteran Jeremih is also gearing up to fill his role in the latest spin-off of the fan-favorite series, Power Book IV: Force. 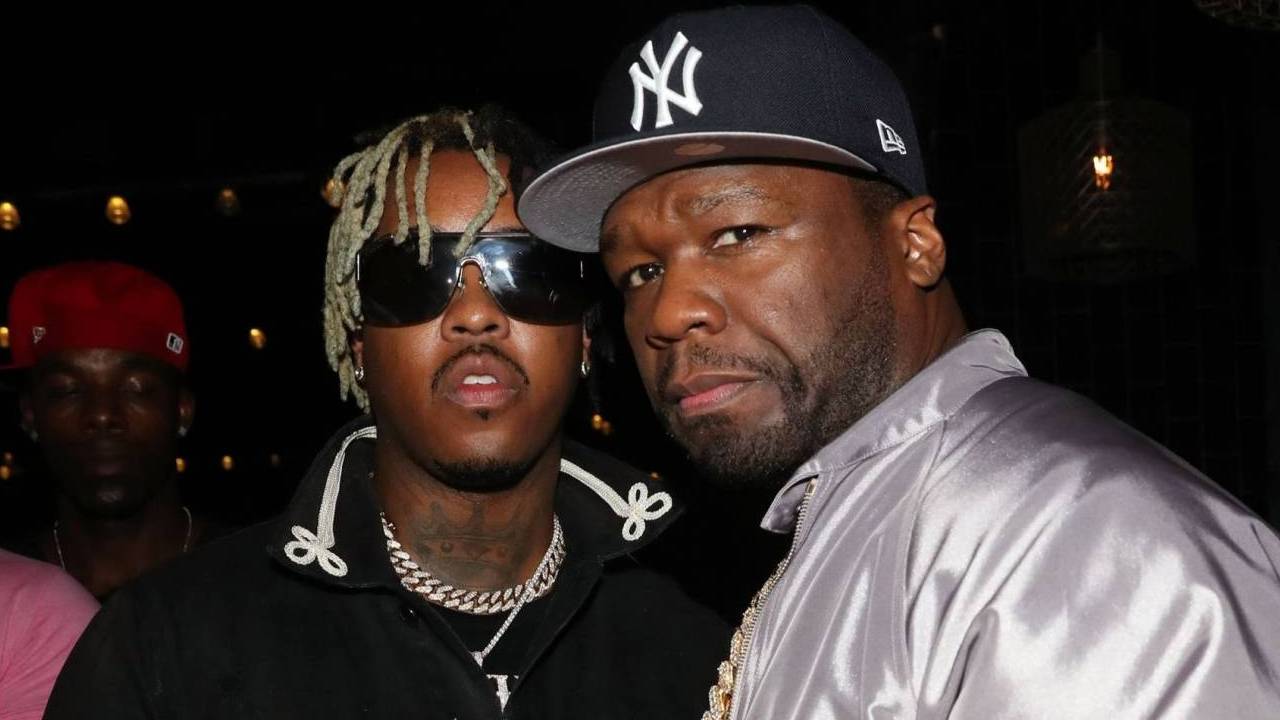 Check out the season two trailer of For Life below.