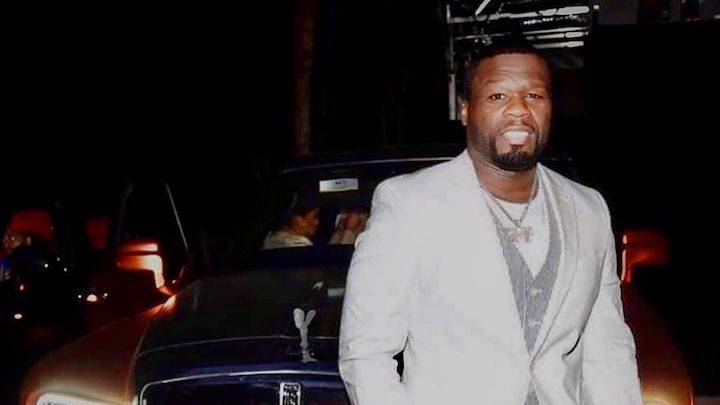 Production has been halted on 50 Cent’s hit ABC series For Life for COVID-19 reasons. According to TMZ, work on the show was paused after a series of “inconclusive test results.”

For Life, a drama focused on the life of a prison inmate turned lawyer, had resumed production in Queens, New York for its upcoming second season. It’s unclear whether production stopped due to a number of positive COVID-19 tests or false positives among the cast and crew.

In August, 50 touted show star Nicholas Pinnock, sharing an image of the actor back on set.

“The man you love to root for is back on set working @nicholaspinnock #abcforlife,” 50 shared on Instagram.

The show premiered in February to rave reviews, earning a renewal from ABC in June. Pinnock plays Aaron Wallace, a convicted felon who is sentenced to life in prison for a crime he didn’t commit. While behind bars, he becomes a defense attorney, helping other inmates with their cases while trying to get his own conviction overturned. 50 guest-starred on the show as Cassius Dawkins. 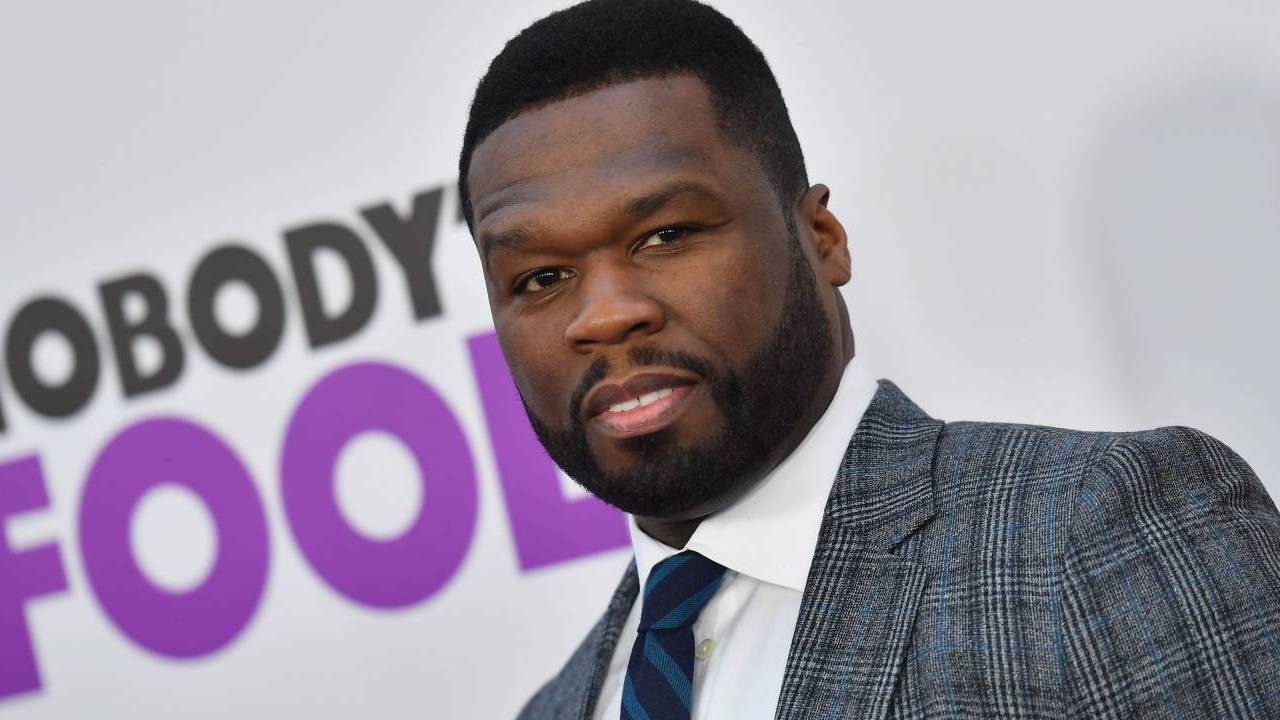 50 Cent Rips Irv Gotti For Bragging About 'Blocking' His Record Deals Until He 'Fell Into' Dr. Dre & Eminem's Lap

While his other series Power has returned with its first spin-off, Ghost, 50 is still engaging in wars with his forever nemesis Murder Inc. On Friday (September 11), 50 shared a clip of an Irv Gotti interview where the producer and label executive claimed that he blocked label deals for the Queens rapper all the way until Eminem and Dr. Dre inked 50 to his now legendary deal with Shady/Aftermath.

50, ever omnipresent regarding his enemies, chimed in — sharing a clip to his 26.1 million followers on Instagram.

“Now everybody knows why i act the way i act,” 50 wrote. “These sucka ass ni66a’s be out here working against you, instead of working on their own shit. now look at them, all fucked up. B!tch ass ni66as.”