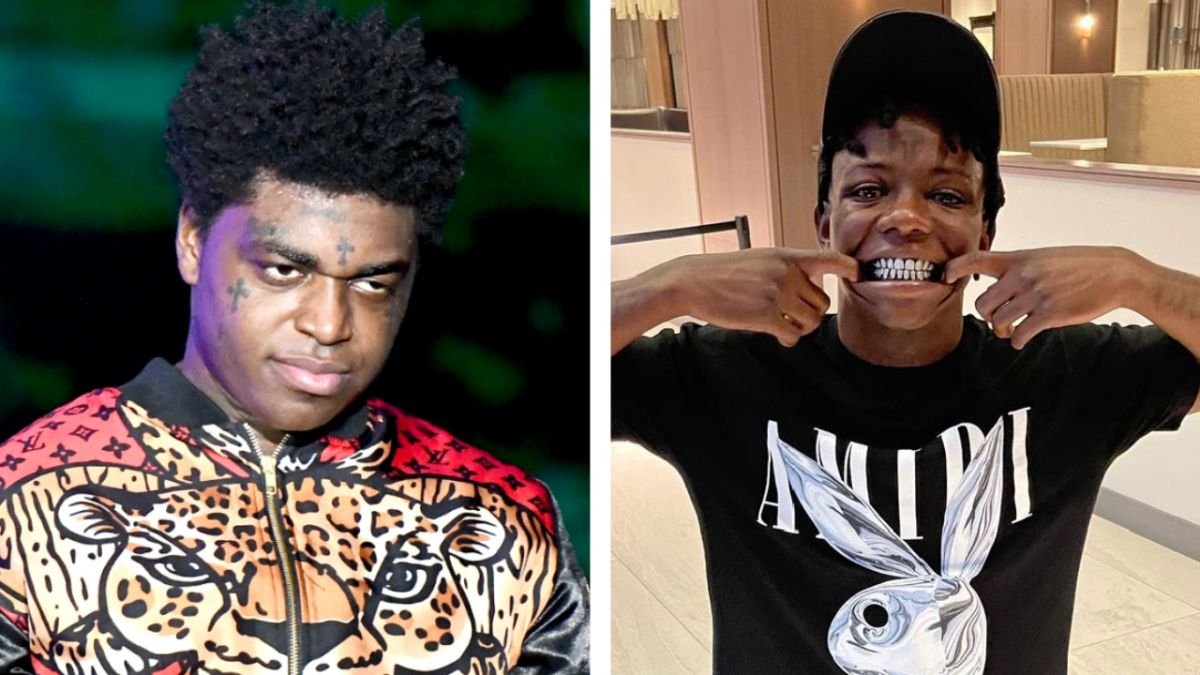 If throwing $100,000 into the ocean wasn’t enough of a stunt, Kodak Black is taking things even further by literally flushing away his earnings.

The Florida rapper took to Instagram on Wednesday (June 30) to share a video of himself putting $100 bills down the toilet after airing out issues with Jackboy and the rest of his Sniper Gang label. Kodak began spraying bills onto the water before shoving his hands into the toilet to push them down when they got clogged.

On Tuesday night (July 29), Kodak Black was seen throwing a reported $100,000 off a boat after tweeting earlier in the day, “I AIN’T SIGNING RAPPERS NO MORE. Fuck a Friendship, I’m On Businezz ! Made A ‘M’ Off Lil Jack. Took Long Enough But Dat Businezz Must Be Stood On.”

Jackboy reacted to Kodak Black’s tweets by taking the higher ground on social media, but admitted he’d be straight up with him when he sees him in person.

“I’m not gonna go in detail or explain shit to nobody,” he said. “I don’t care. I do not care about Instagram that much I never wanted to be a rapper in my life. I started rapping probably like, three years ago, four years ago. This shit don’t mean that much to me. I made millions off this shit! I already won. I bought my mom a house. I won. I bought my mom a car, paid off, I won. All my cars, I got three cars, paid off. I won. Like, I’m not gonna come on here and talk bad about my brother.”

He continued, “One on one I’m gonna tell you, ‘Ay, boy, you lame as fuck!’ but to [the audience], I don’t care if the sky is green in this muthafucka — the sky is green! But one on one, ‘Ay boy, you know the sky is blue — boy stop playing like that.'”