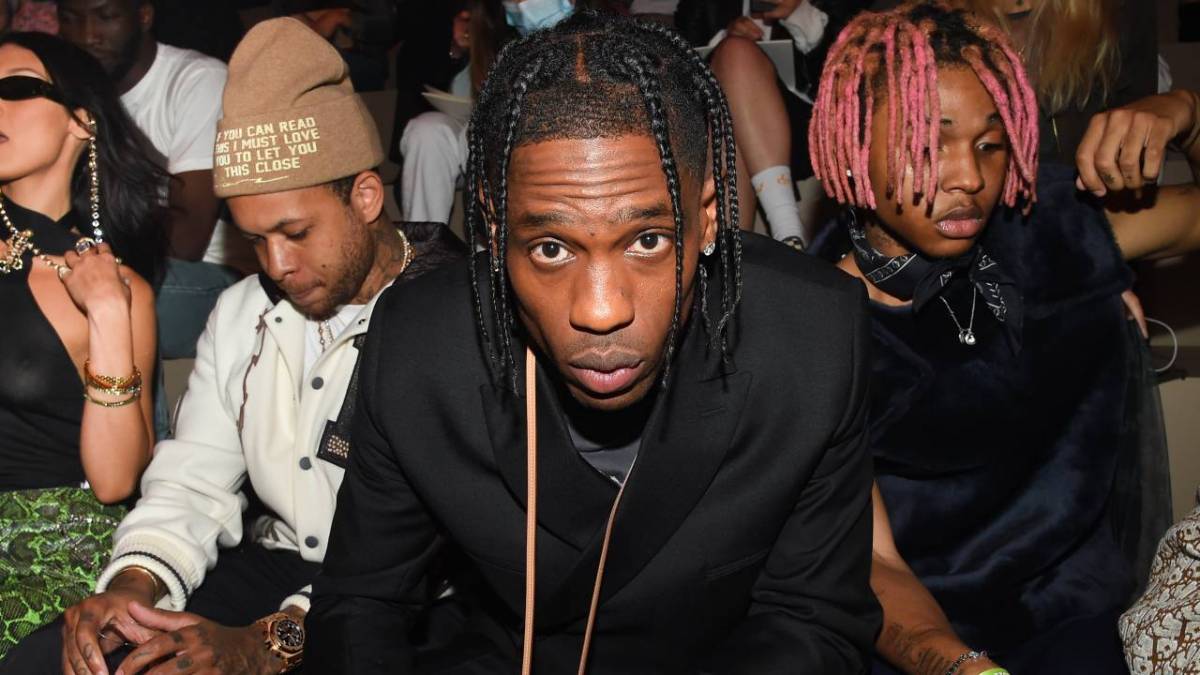 With the three-year anniversary of ASTROWORLD fast approaching, fans are getting antsy looking for the next Travis Scott album, which is expected to be titled UTOPIA. Scott has been moving around France showing off his upcoming Dior spring/summer 2022 collection, but also spoke about his upcoming album in a recent interview with WWD.

“I’m in this new album mode where it’s like psychedelic rock,” La Flame explained. “So even just like the field of cactuses and mushrooms, you might get tripped out.”

Travis Scott has laid low on the singles front in 2021 in preparation for the album, which some expect to arrive later this year. The Houston native has previewed snippets of new music in recent days, whether that be in the Dior fashion show with features from Westside Gunn and James Blake, or a Spotify commercial.

Even while the album remains in the safe, Travis Scott has built one of the most lucrative brands in all of Hip Hop by notching partnership deals with Dior, Nike, McDonald’s, Mattel, PlayStation, Anheuser-Busch and more.

As part of the upcoming collection he helped design for Dior, Travis Scott paid homage to his late friend Pop Smoke by designing a white t-shirt with the Brooklyn drill rapper’s face emblazoned across the front. Pop Smoke originally broke out in 2019 with his “Dior” anthem. Pop’s brother, Obasi Jackson, appreciated the gesture of La Flame keeping his brother’s legacy alive. 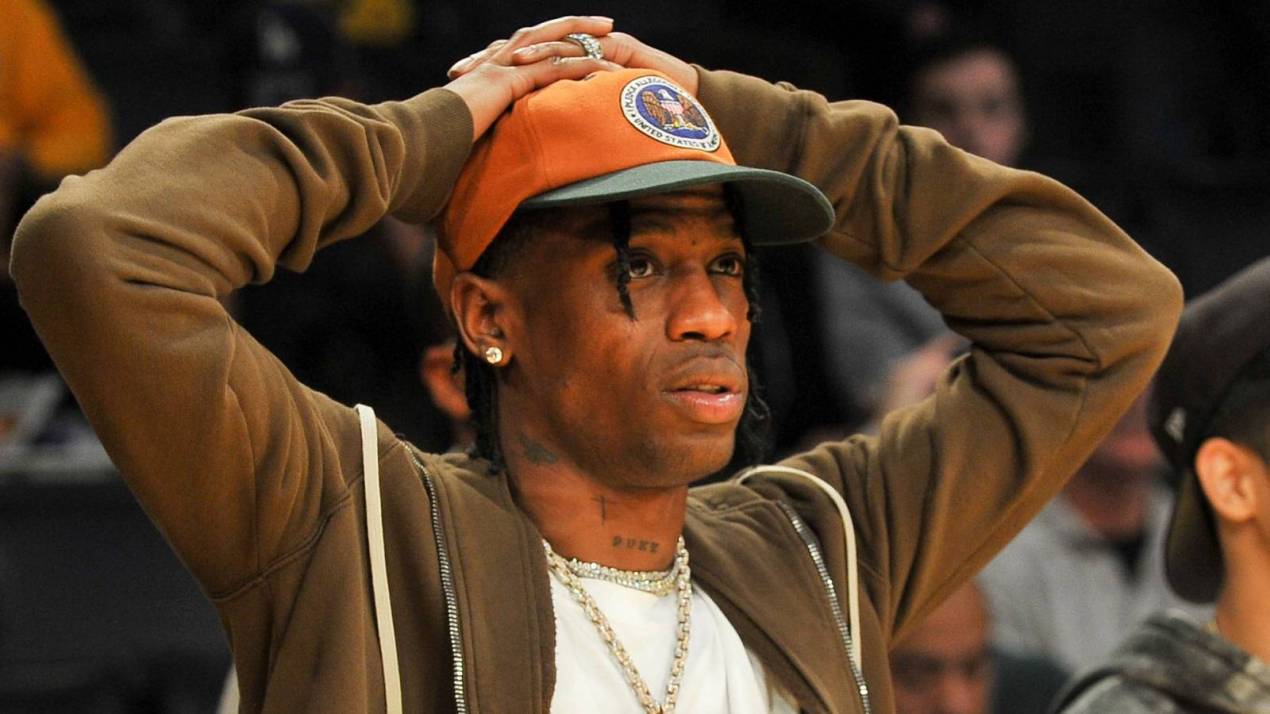