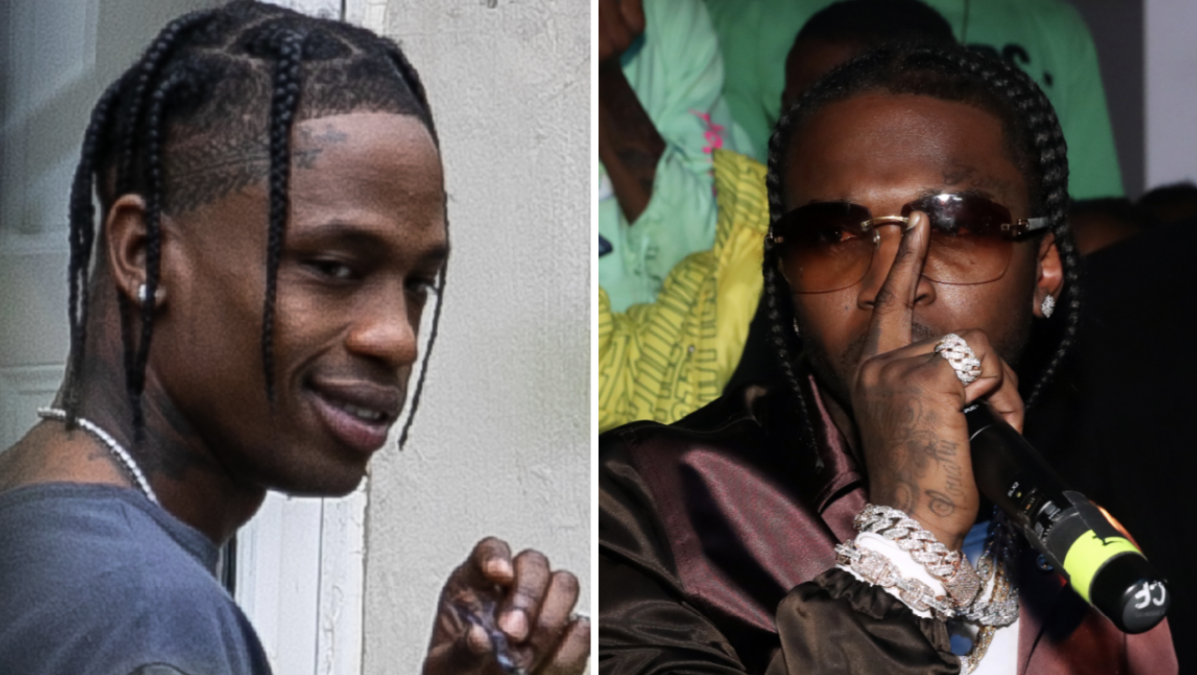 Pop Smoke became synonymous with Dior thanks to his 2019 breakout anthem. Now, Travis Scott saw his vision through and made sure the late Brooklyn native is immortalized with the French fashion house forever. Scott teased an upcoming Pop Smoke x Dior t-shirt on Friday (June 25).

“U CANT SAY POP AND FORGET THE SMOKE,” La Flame wrote. “NOW U IN ALL THE STORES 4 EVER.”

The piece is expected to be part of the summer 2022 capsule collection that Travis Scott was tapped by Dior to work on alongside artistic director Kim Jones. The unprecedented collaboration marks the first time a musician will be enlisted to create a collection for Dior.

More information regarding the partnership between Cactus Jack and Dior will be available on Friday (June 25) when the French fashion house releases an interview between Travis Scott and Kim Jones. The Houston rapper was spotted in France earlier this week.

Travis Scott and Pop Smoke developed a bond in the months prior to his tragic death in February 2020. They linked up for “GATTI” off the JACKBOYS compilation project. Pop loved his Dior, so it’s only right Travis made the collaboration come alive with the luxury brand. 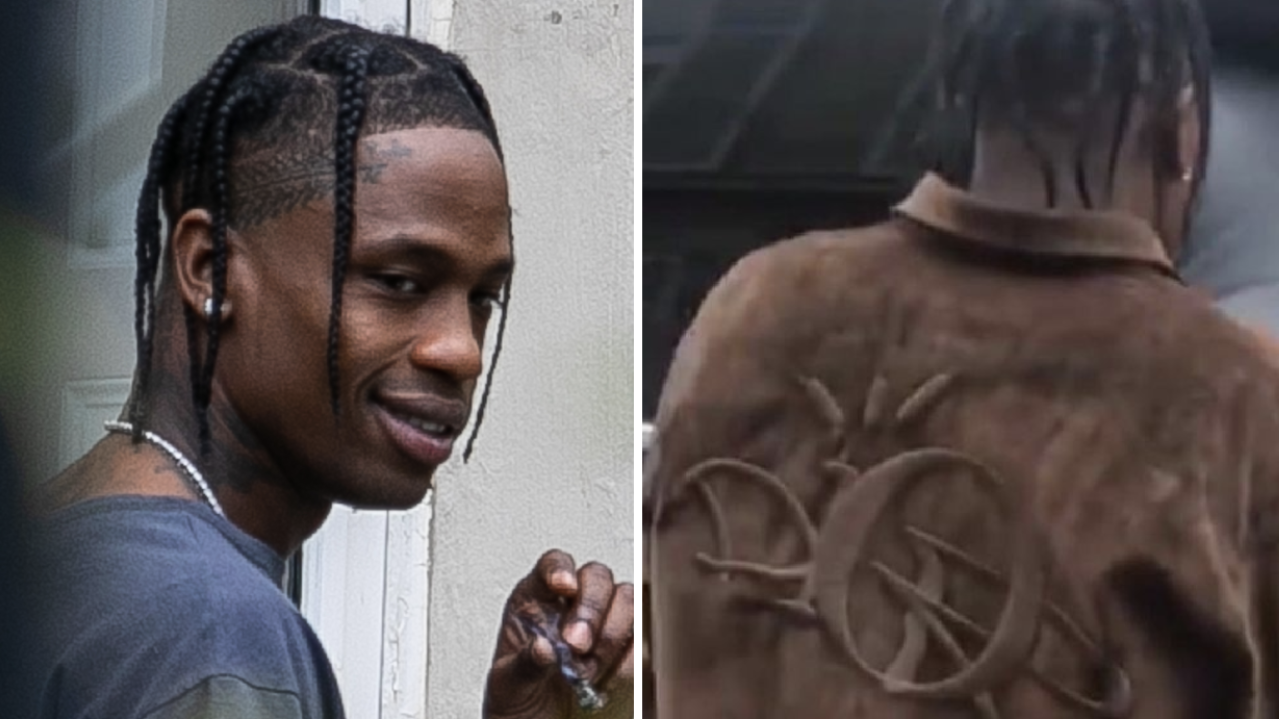 Pop Smoke’s team looks to write another chapter with his legacy through his self-titled album, which boasts 17 tracks and is due out on July 16. As for Travis Scott, a snippet of new music was previewed in a Spotify commercial.