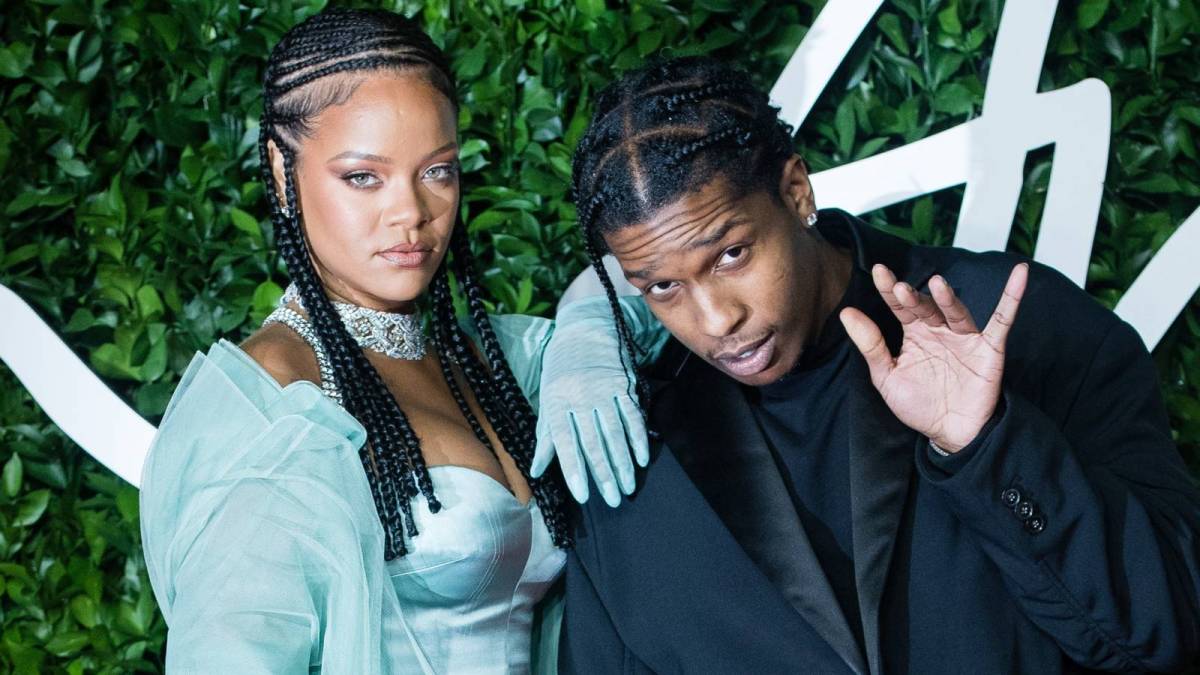 NEW YORK, NY – Rihanna and A$A Rocky became trending Twitter topics after they stepped out for date night in New York City on Wednesday (June 23). In a now viral clip of the famous couple, Rihanna and Rocky — who apparently weren’t carrying any identification — are refused entry into a particular club after the bouncer claims to not recognize them.

The man can be heard saying, “I don’t know who you are,” while Rocky points at his girlfriend like, “You don’t know this is Rihanna?” As the commotion continues, they ultimately appear to be turned away.

In all fairness, Rihanna hasn’t put out an album in five years and it’s possible the bouncer was the one person alive who didn’t recognize her from her Fenty Beauty campaigns, numerous Vogue magazine covers or nude billboards on Times Square.

Despite the hiccup, the two went about their night. Rihanna, dressed in a furry, pink bucket hat and matching dress, and Rocky sporting all black, looked like the quintessential romantic couple just enjoying a night on the town.

Rihanna trends on Twitter after video goes viral of her and boyfriend A$AP Rocky being refused entry to a club in New York.

The bouncers claimed they didn't know them and needed to see ID. https://t.co/BeAFKIGmlS

Of course, Rihanna fans have been practically stalking her over her highly anticipated follow-up to 2016’s ANTI. She’s grown tired of the harassment numerous times on social media and is seemingly out of patience. In August 2020, as the COVID-19 pandemic continued its rampage, the 32-year-old singer got so fed up with the request, she issued a statement about it on Instagram Live, saying, “If one of y’all muthafuckas ask me about the album one more time when I’m trying to save the world, unlike y’all president … on sight!” 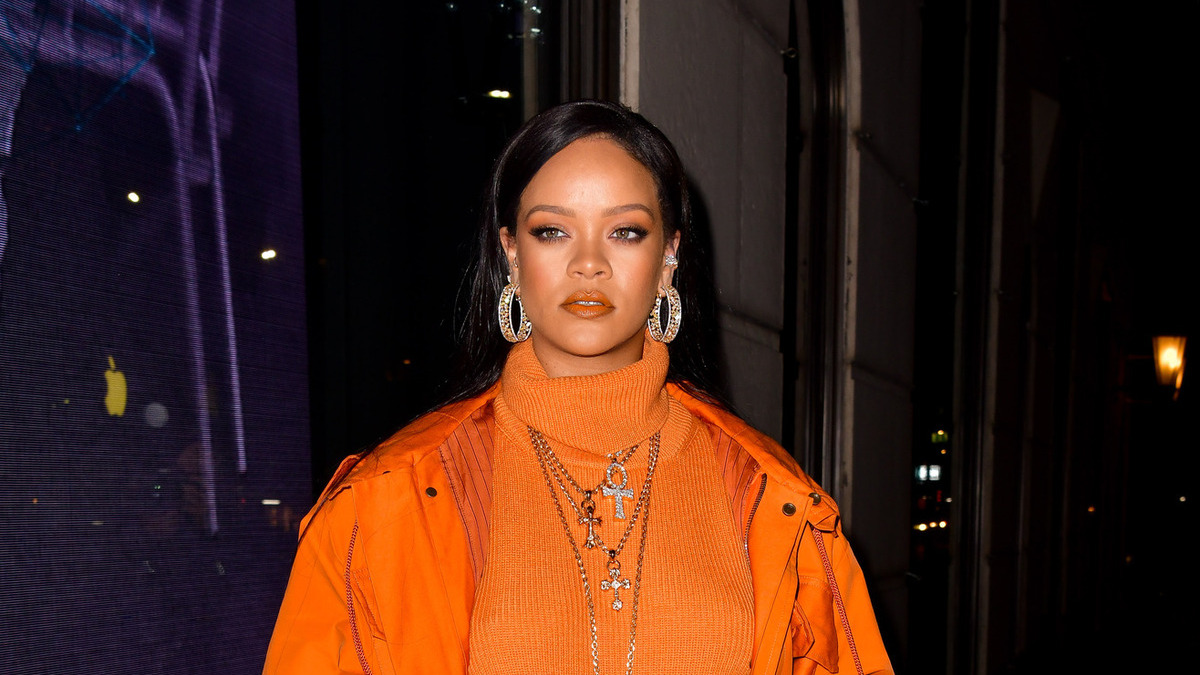 Five months later, Rihanna snapped on another fan who tweeted her New Year’s resolution “should be releasing the album,” to which Rihanna replied, “This comment is soooo 2019. grow up.”

Rihanna has been staying busy with Fenty and staying focused on the global crisis. In July, Rihanna’s Clara Lionel Foundation donated $5 million to combating the coronavirus. The non-profit’s Twitter account revealed the money would be split between Partners In Health, Direct Relief, Feeding America, International Rescue Committee, World Health Organization (WHO) and RiRi’s home country of Barbados.

As for A$AP Rocky, he’s clearly smitten with the Barbadian beauty. In a recent interview with GQ, Rocky expressed how much he cares about her, saying, “The love of my life. My lady. So much better when you got the One. She amounts to probably, like, a million of the other ones. I think when you know, you know. She’s the One.”