Tyler, The Creator kicked off the rollout into his next album with “LUMBERJACK” on Wednesday (June 16) with some help from DJ Drama. One line in Tyler’s opening verse mentions Drizzy and having $1 million for him made some fans think back to his 2019 appearance at Camp Flog Gnaw.

Drake was booed off stage and cut his set short after being the surprising headliner at Tyler’s 2019 Carnival at Dodger Stadium while thousands in attendance were hoping to see Frank Ocean instead.

“N-ggas ain’t really on the type of shit he on/I hit Drizzy and told him I had a milli’ for him,” Tyler raps to open his first verse.

Some attempted to connect the dots to Drake securing a million dollars as a booking fee to perform at the festival while others believe the bar is teasing a Drizzy feature on Tyler’s next album. Tyler, The Creator and Drake are yet to work with one another and the idea has fans enthused.

Maybe it’s just about flog gnaw?? But I hope ur right that’d be crazy

The Golf Wang CEO is a huge fan of Drake and even requested that deep cuts “Feel No Ways” and “Wu-Tang Forever” were part of the 6 God’s setlist when he came to Camp Flog Gnaw. He also considers “Started From the Bottom” to be one of the greatest pop songs ever written. 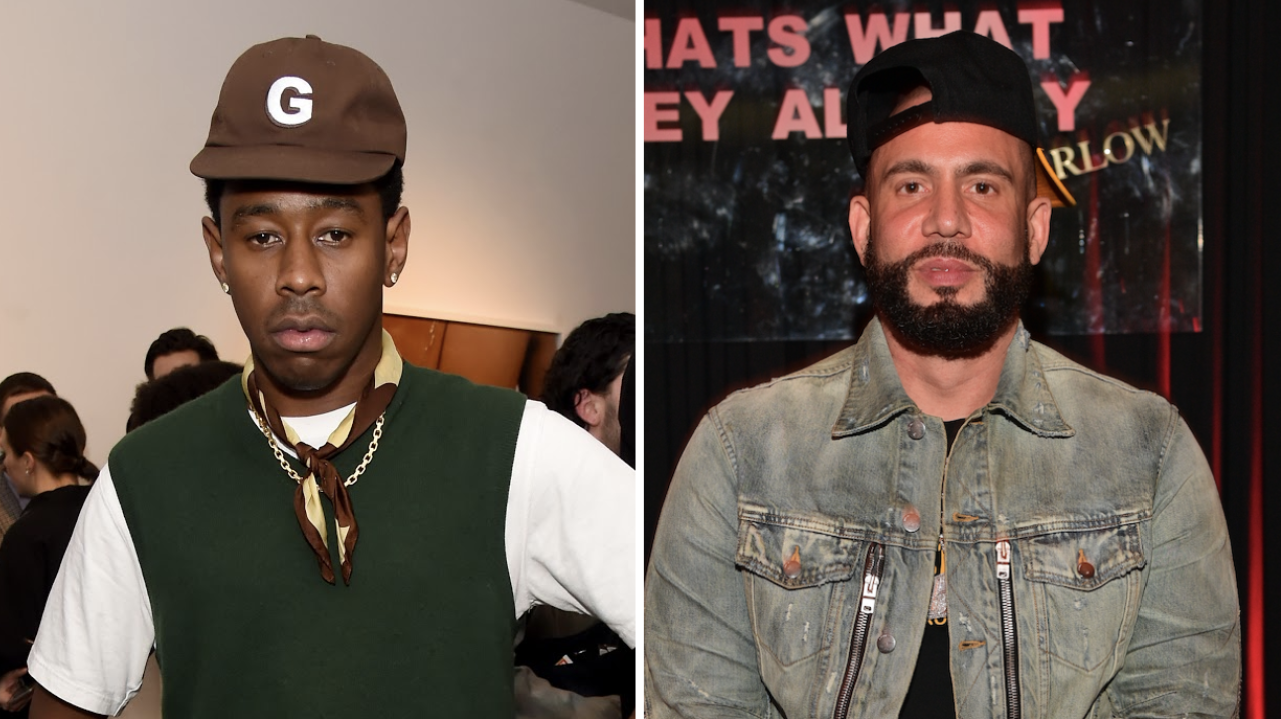 Drake took the boos in stride and reflected on the mishap during his 2019 interview with Rap Radar, calling it a “nice moment of humility.”

“I just walked myself into that situation,” Drake said. “I kind of felt it backstage too. I was a little confused because I was kind of sitting there like, ‘You know Frank’s not here, right?'”