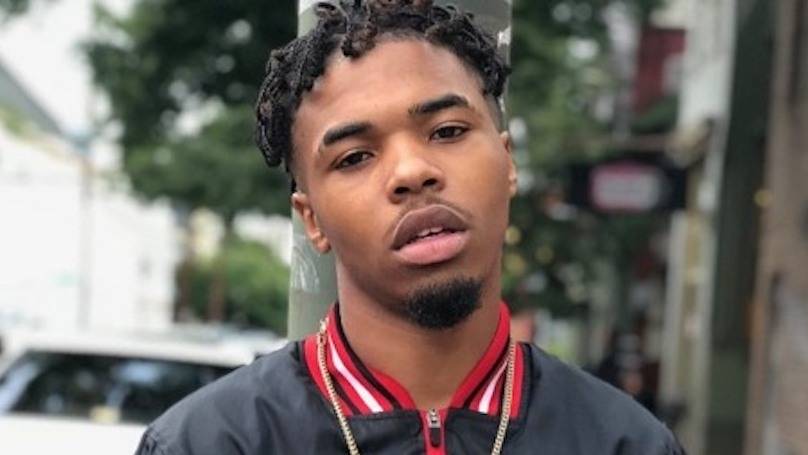 Originally arrested for unlawfully possessing a firearm, the 22-year-old was picked up on a warrant in May 2020 after testing positive for marijuana while out on parole — a substance that has since been legalized in that state for recreational use.

Now going on 14 months since his arrest, FNF Chop is accustom to the monotony of jail life but like many of his contemporaries, he’s been institutionalized before.

“I’m alright for the most part,” Chop tells HipHopDX by a jail phone. “It ain’t like this the first time doing it. So, it ain’t really bothering me at this point.”

It’s a story that’s all too familiar. Born in Baltimore, Maryland to a single mother with six other children, money was scarce and they often found themselves in shelters or sleeping in a car. So Chop had to resort to whatever means necessary to take care of himself. He admits he made some poor choices along the way but believes everyone deserves a fresh start.

Chalk it up to age, but FNF Chop wasn’t exactly equipped with the capacity to fully understand the consequences of his actions.

“A person can kill somebody at the age of 14 and don’t know what they was doing or they was peer pressured or whatever,” he says. “That don’t mean that person don’t deserve a second chance. They got 50, 60 years and no parole. That shit is a long time, especially when it be a kid.

While some of FNF Chop’s decisions undeniably landed him in jail, he doesn’t see Richmond City Justice Center making any actual efforts to rehabilitate its inmates.

“If it was a place where you was meant to learn your lesson, then why the fuck they ain’t teaching us shit in here to help us?” he wonders. “It’s just, ‘Oh, you got to be here for this amount of time.’

“Now the penitentiary do shit like give you school or make you work, doing their job for them to make it seem like they trying to show you something, when in all actuality they just getting they check and taking they ass home.”

To pass the time, FNF Chop plays a lot of card games, watches television and strategizes his next moves. In April, he dropped a music video for “Walk Down” while incarcerated. Although he had some say in the visual’s direction, he’s frustrated he’s unable to do more.

“I just wish I could control some of this stuff a little bit better and being a part of the new video that was made,” he explains. “I feel like a lot of this stuff would have been easier and the views would be a lot higher if I was actually out there than in here, but it is what it is. I be out this muthafucka soon.”

Prior to FNF Chop’s incarceration, there were times when he’d sleep in the studio, passed out from just sheer exhaustion. When asked where his work ethic comes from, he replies, “Just not having shit. When you ain’t got nothing and you know it takes this to try to get something, you’re like, ‘Well, alright look, if it do come, what you was expecting could be bigger.’

“With music, it’s like, ‘OK, I can make a song, it get a couple views and I get paid some money in DistroKid, get a little bit money back.’ Or I can do it and ultimately get signed. There’s a bigger picture to everything.”

He adds, “I was also looking at everybody else around the city that was rapping. I was like, ‘Well, some of these n-ggas, why the hell they ain’t signed?’ I had to go in deeper and see what the fuck they wasn’t doing that they need to be doing.

“Wasn’t nobody putting the time and energy in. So it was like, ‘Shit, fuck it. I’m a do it a little bit harder than they do and see if a different outcome come.'”

FNF Chop is expected to be released from jail in December, but his family and management have called on the NAACP and local politicians to help ameliorate his subpar living conditions, while they advocate for the early release Virginia’s governor promised inmates like Chop.

In the meantime, a #FreeFNFChop campaign was created to bring light to the injustices set forth against FNF Chop, which include the jail allegedly not taking proper COVID-19 safety precautions and harsh sentences for minor parole violations.

Nephew Track Walkdown Done Went Viral On Tiktok All While Fighting For His Life His Freedom At The Same Time 💪🏾🙏🏽🙏🏽🙏🏽 #freefnfchop #fnfchop #mrwalkdown #walkdownchallenge https://t.co/IIj2yB0DHw

FNF Chop knows he’s going to have to move differently once he’s out of jail and understands it’s going to be challenging.

“I’m gonna get out of everybody way for real, for real,” he says. “When I come home, I’mma create a schedule where I’m only in my own lane and doing me. I’mma try to stay far away from the negativity as possible to keep my mind focused on what’s in front of me.

“Don’t get me wrong, it’s going to be hard as hell, especially when you got people … When you start doing good, people start to get shit fucked up and I come from the same place all y’all come from at the end of the day. So, don’t let nothing fool you to cause you to do something dumb. I gotta navigate the right way.

“You got to hang out with the people that say, ‘Come on, let’s go to this job interview.’ Not the ones that tell you, ‘Come on bro, I’m ready to go swing or something.'”

But before FNF Chop gets back to the studio, he plans on making one essential stop the minute he’s released.

“He’s going to McDonald’s,” his manager FNF Levy says with a laugh,” to which Chop quips, “He said eat some McDonald’s [laughs]. I want to go see my parole officers and get that out the way. That’s my first and foremost thing, get that shit out the way. Go there see them. They got to see pictures of my tattoos and shit like that.”

Levy jumps in with, “Stop, stop. Don’t lie. We can go get the McDonald’s on the way to your PO.”

“Where my PO officer is at, it’s a McDonald’s right in front of it,” Chop says. “I can give you the address. You can search it up and see it’s literally a McDonald’s right there on that corner. I’m gonna get me a couple sausage, egg and cheese McGriddles. Big Macs. Caramel Frappes. The food is shitty here.” 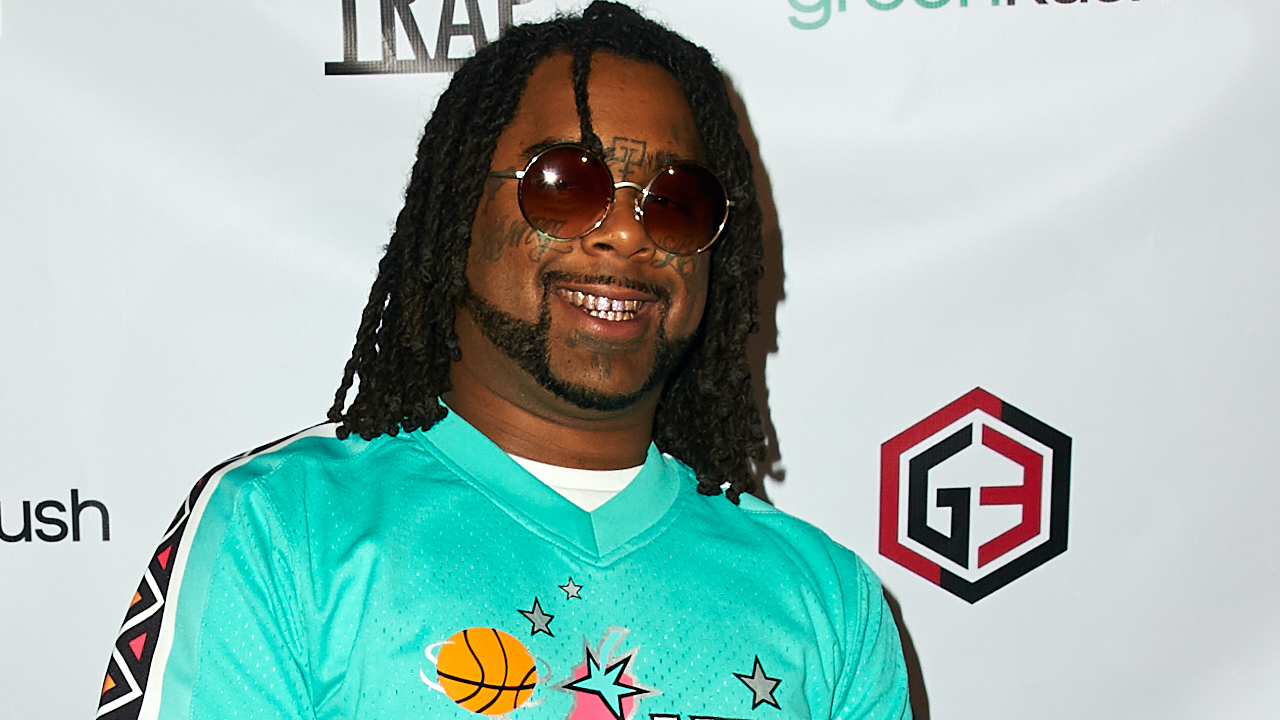 He continues, “They bring a whole bunch of bullshit ass trays on the pod and it might be some meatballs, but everything look like dog food.  It’s no seasoning in nothing. They don’t use no grease. It’s no chicken tenders and shit.