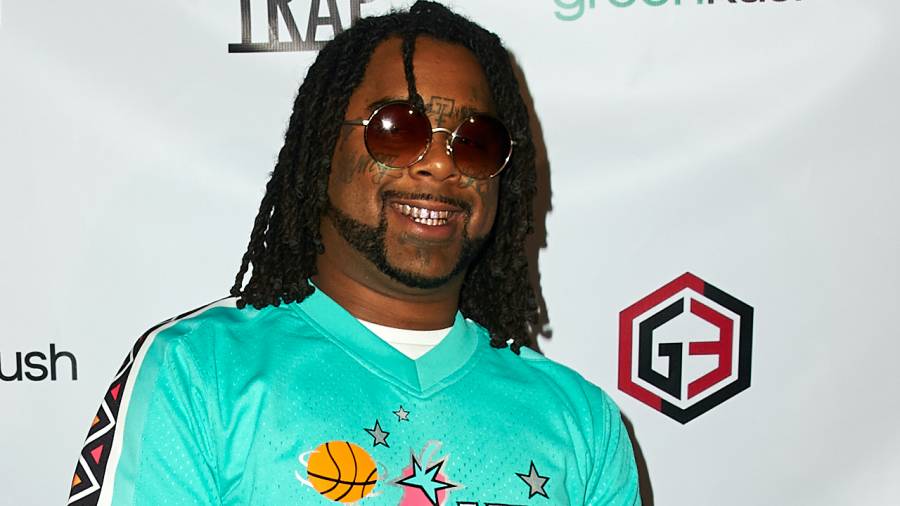 “Please keep, 03 Greedo in your prayers,” the message reads. “He just tested positive for COVID. He is doing well. Currently he is having flu like symptoms. Thank you!”

In 2018, Greedo pled guilty and was sentenced to 20 years in federal prison on drug trafficking and possession of firearm charges. The L.A. rapper was originally charged in 2016 with possession of more than 400 grams of methamphetamine and unlawful possession of a firearm by a convicted felon. 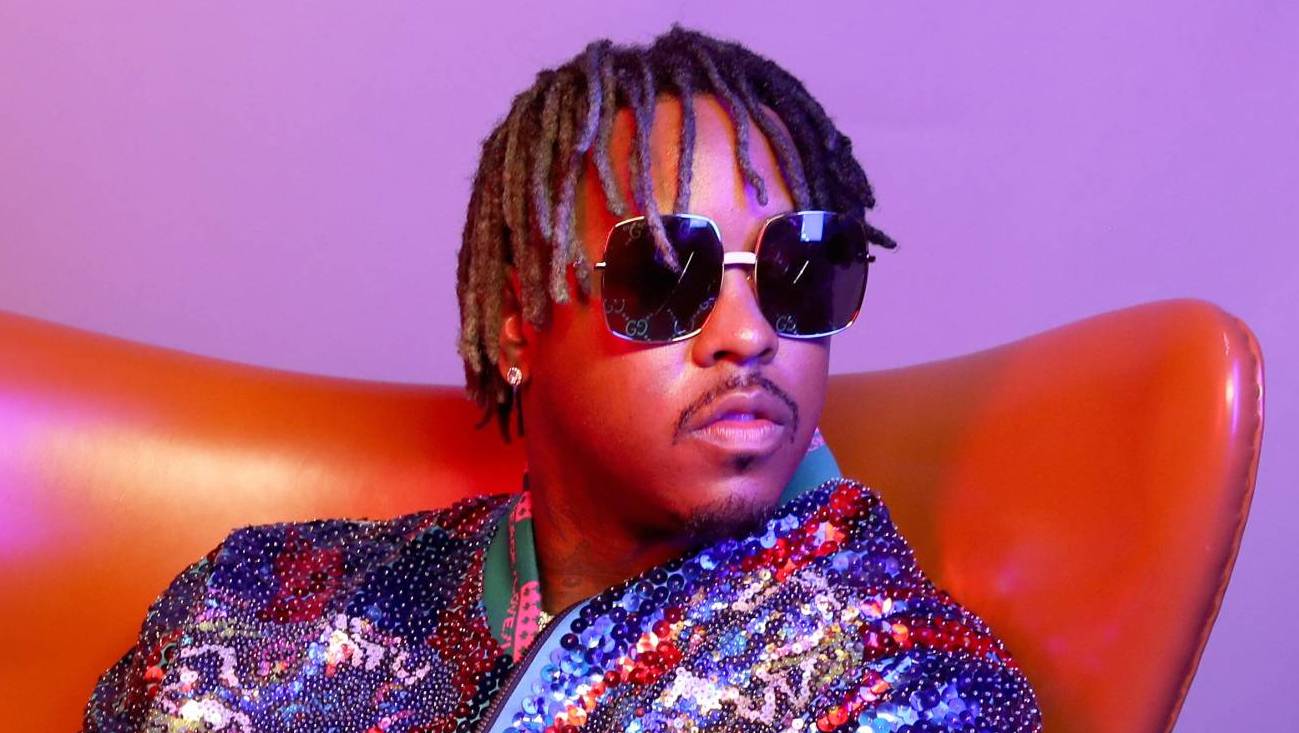 Greedo’s positive test adds his name to a lengthy list of those in Hip Hop who’ve contracted the virus. Singer Jeremih endured a life-changing battle with the virus in November, nearly losing his life in the process.

“My whole insides, all my organs became inflamed,” he told Sway In The Morning. “It was going down, my heart went out, stopped beating and started beating irregularly, and my kidneys went out, my liver started to fail and go bad. Now I know all that now, mind you I didn’t know what was gong on at the time. I was out.”