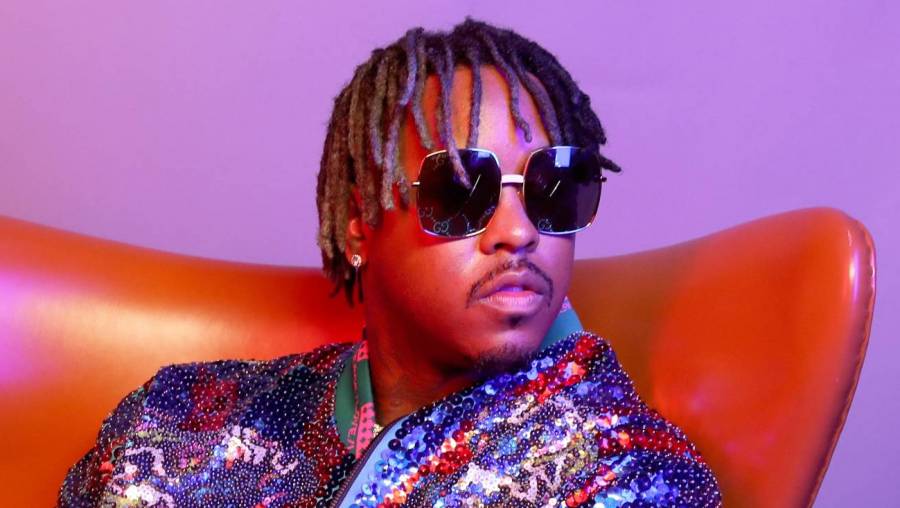 Jeremih is currently resting up following a scary battle with COVID-19, which saw him hospitalized and even placed on a ventilator in the intensive care unit at one point.

The singer appeared on Sway’s Universe with Chance The Rapper on Tuesday (December 15) in support of their Merry Christmas Little Mama project hitting streaming platforms with two new songs. During the conversation, Jeremih went into detail about his recent battle with coronavirus at Chicago’s Northwestern Memorial Hospital.

“What I can say is it definitely is real,” he began. “I didn’t take it for granted, and truth be told, I’m a living walking testimony to let y’all know. Like man, I was really down bad for the last month and a half while I was in there. I don’t even remember the day I went in, that’s how messed up it was in that whole time in there.”

The hospital initially wouldn’t let his mother Gwenda Starling see him, but Chance made some calls and made it possible for them to reunite.

“I had a tube down my throat for about a week and a half,” Jeremih said. “I was really like in a dream, and I ain’t gon’ lie I woke up about two times and all I remember seeing is a white light those two times that I was in there.”

Jeremih revealed he had multi-system inflammatory syndrome, which is a rare side effect of COVID-19.

“My whole insides, all my organs became inflamed,” he said. “It was going down, my heart went out, stopped beating and started beating irregularly, and my kidneys went out, my liver started to fail and go bad. Now I know all that now, mind you I didn’t know what was gong on at the time. I was out.

“Once I was removed from ICU after that week and a half, I was going through recovery where I had to learn how to walk again, eat, all that. Mind you, I’d never been to a hospital my entire life either, not for a broken bone, not for nothing. So just to be in there, I look at it as kinda somewhat of a blessing now as crazy as it might sound, ’cause I needed to sit down. I needed to take a break.” 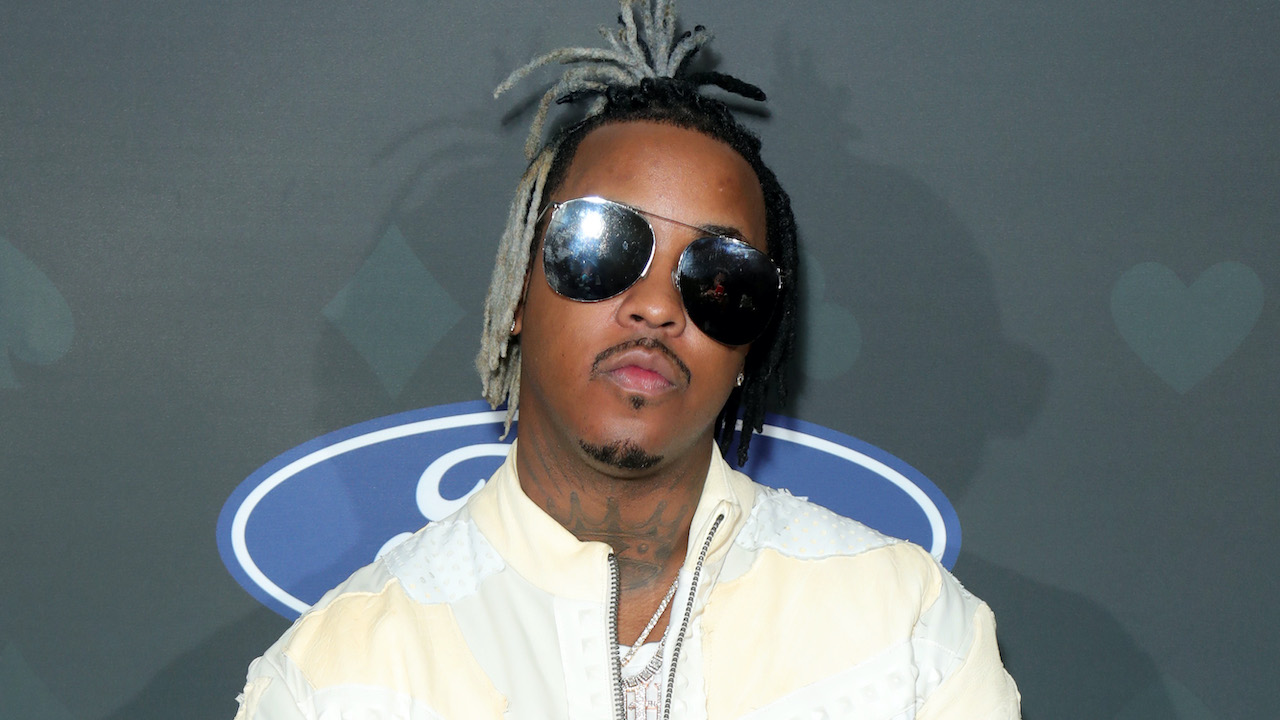 Jeremih Posts Hospital Selfie, Thanks Everyone For Their Prayers Following Scary COVID-19 Battle: 'I'm Back'

He added, “Whatever I’ve done before now I’ma do it to the 10th power ’cause it’s a reason why I’m still here. I got my voice back, learned how to walk again, now I gotta just learn how to run and bust a move like CB [Chris Brown].”

Jeremih says he’ll be staying at his mom’s house for the rest of the year on his road to a full recovery.