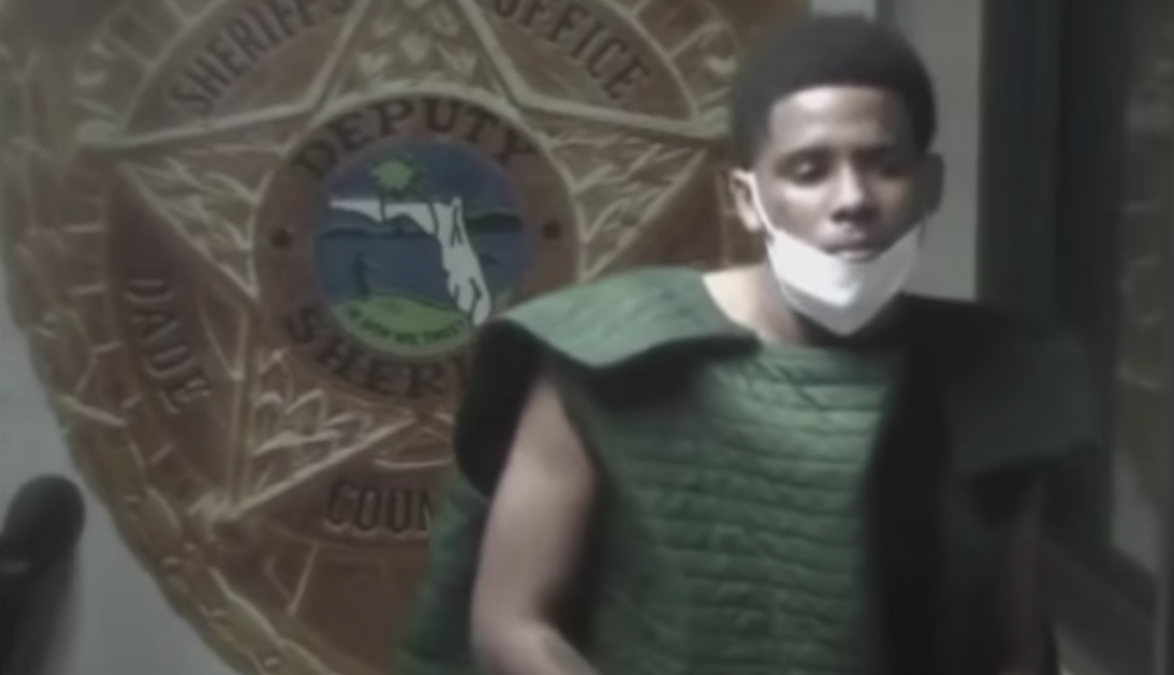 MIAMI, FL – Pooh Shiesty received some bad news on Thursday (June 10) when he got in front of Judge Venzer for his 2020 Bay Harbor Islands, Florida shooting case. According to the Miami Herald’s David Ovalle, Shiesty — born Lontrell Williams Jr. — had his bond revoked and will remain in jail until trial.

“There is not a chance I am giving this kid a bond right now,” Venzer reportedly told the courtroom with Pooh Shiesty facing a pair of felony gun cases in Florida.

"There is not a chance I am giving this kid a bond right now." https://t.co/QwxWgsdFOX

The case in question that ended up costing Pooh Shiesty his freedom stems from a double shooting on October 9, 2020, which allegedly saw the Memphis native shoot two people in Bay Harbor Islands after a failed drug and sneaker deal. He’s facing additional charges for armed robbery, aggravated assault and theft.

Both victims in the shooting suffered non-life-threatening injuries. 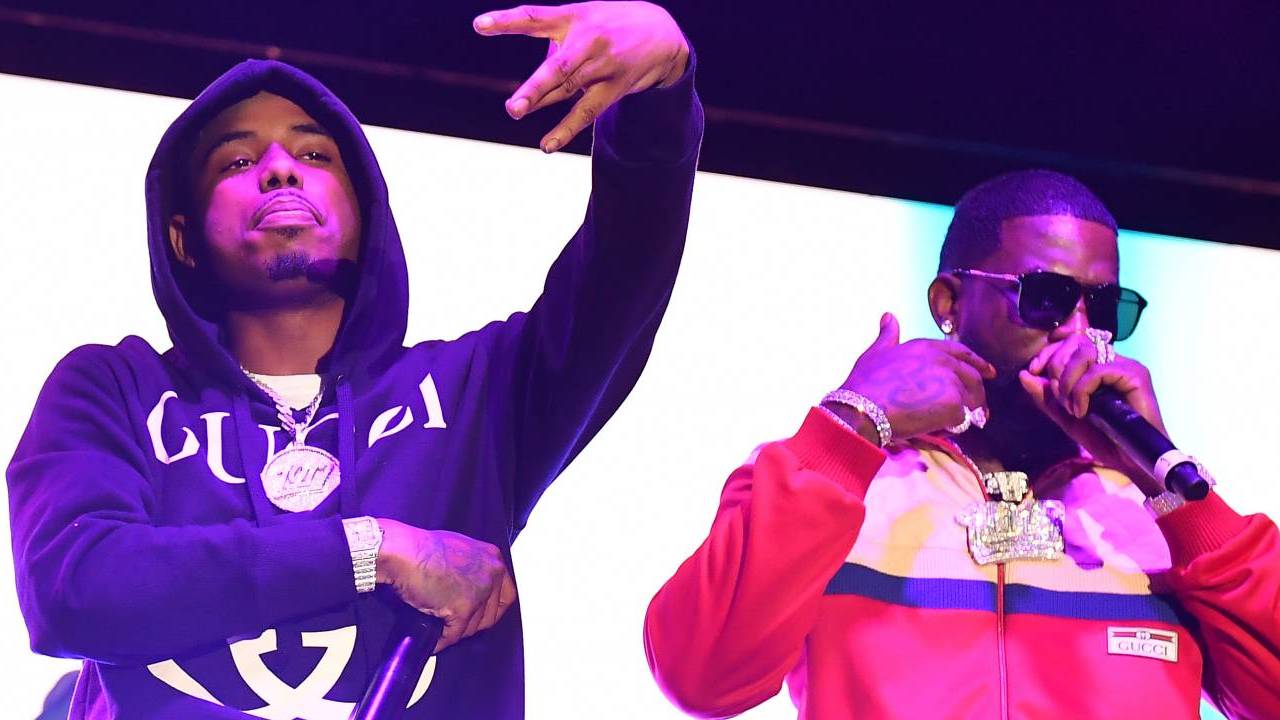 In regard to his newer gun case, the 1017 Records artist allegedly fired his gun “accidentally” and hit a security guard inside King of Diamonds strip club in Miami on May 29.

He turned himself in on Tuesday (June 8) and faces 20 years in prison if convicted. However, he was granted a $10,000 bond and banned from KOD for the time being, but the Bay Harbor Islands shooting will keep him behind bars until trial.

In spite of the pending incarceration, Pooh Shiesty is still supplying his fans with new music behind bars. Gucci Mane recently enlisted his signee for “Like 34 & 8,” which finds Guwop comparing himself in the booth to Shaquille O’Neal and Kobe Bryant during their days of three-peating on the Los Angeles Lakers.