Lil Wayne was accused of attacking bouncer Andrew Nunemacher outside of a Hollywood nightclub in 2016 but in order for the man to prove his case, he reportedly must turn over his text messages.

According to My News L.A.,  Los Angeles Superior Court Judge Jon R. Takasugi made the ruling on Tuesday (June 8) and will allow Nunemacher 10 days to submit the messages to Lil Wayne’s legal team once the data analysis by the Setec firm is complete.

Takasugi also denied a request by Lil Wayne’s lawyers to levy sanctions against Nunemacher, but said they could bring the motion again later.

Court documents state Andrew Nunemacher was working the door at Hyde Sunset on June 27, 2016 when Lil Wayne’s entourage became “angry.” As Nunemacher tried to keep the entrance secure, he says Wayne punched him, knocked him to the ground, threw a cup of alcohol on his face, yelled an epithet at him then called him a “white boy.”

Nunemacher claimed the incident involved several civil rights violations, assault, battery and intentional infliction of emotional distress. Wayne’s attorneys deny Nunemacher’s allegations and say the text messages are needed to see what Nunemacher said about the alleged incident as well as the “life-altering injuries he supposedly sustained and to whom.”

The paperwork further states the available surveillance video evidence “completely belies” any sort of attack occurred even though Nunemacher says he’s suffered severe mental and emotional harm, endured multiple invasive surgeries and been unable to work. Wayne’s attorneys, however, reminded the court he “had no issue working the rest of his shift following the alleged incident.” 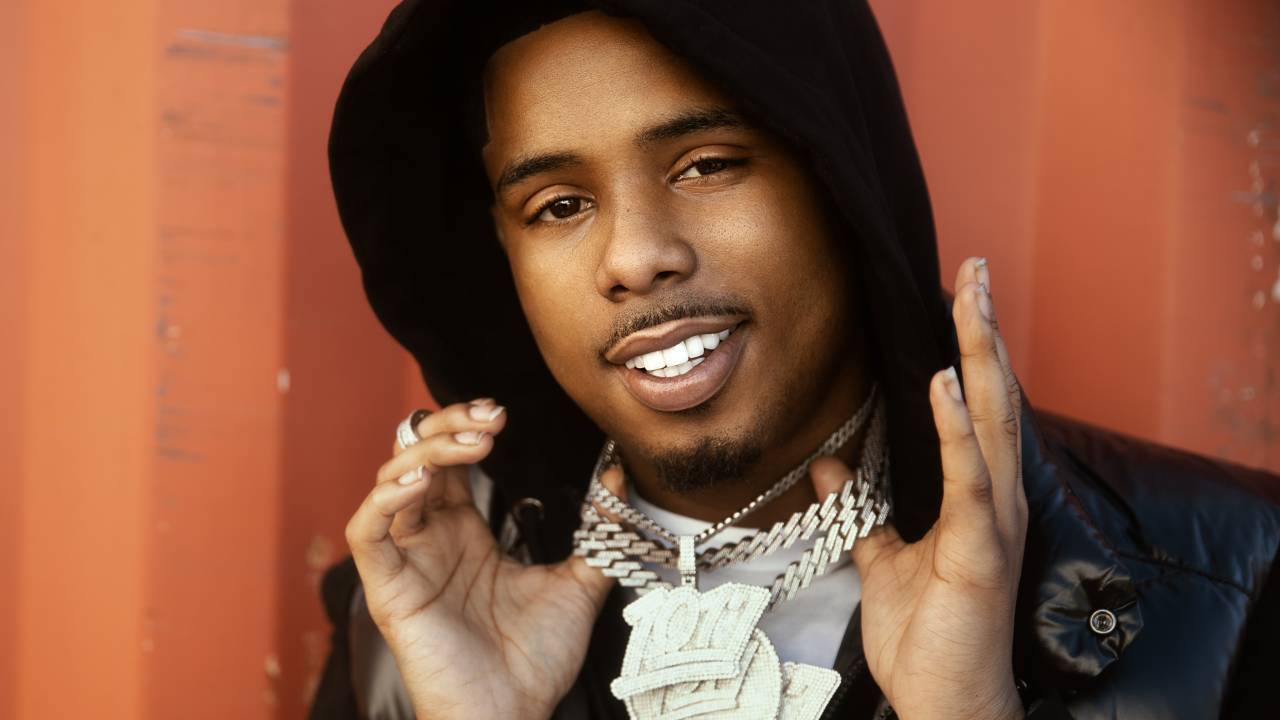 In November 2020, after months of “excuses and delay,” Nunemacher turned over two cell phones — one didn’t contain responsive texts prior to June 2018 and the second didn’t work.

“I did not intentionally wipe or factory-reset the phone in question,” he said. “And I have no knowledge of how the phone became that way.”

Right around the time of the alleged confrontation, Weezy’s team said the whole thing was just a “misunderstanding,” which stemmed from Nunemacher accidentally grabbing Wayne’s arm.