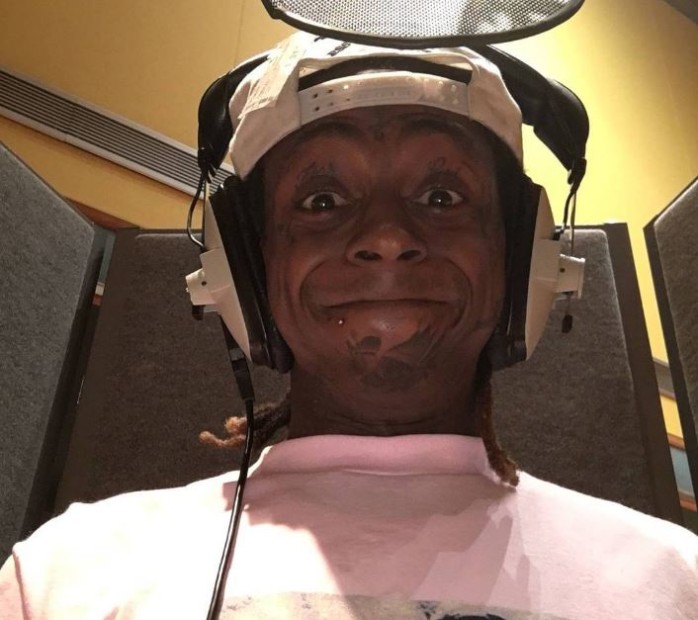 There may now be legal repercussions for Lil Wayne after he put his hands on a club bouncer, last month.

TMZ has received word that Arsineh Aghakhani, a lawyer representing the bouncer, is in the process of filing a lawsuit against Lil Wayne. The lawsuit being filed against the rapper is for battery.

“The bouncer’s attorney — Arsineh Aghakhani from Los Angeles City Law — says she’s preparing the lawsuit against Lil Wayne for battery after her client claims the rapper attacked him while working the door last month at Hyde nightclub for a BET Awards after-party,” TMZ reports.

It was previously reported that Wayne and crew were irate after the bouncer denied them entry into Hyde, a nightclub in Hollywood, California, during BET Awards weekend.

Weezy reportedly lashed out by striking the bouncer, who was hospitalized after the incident due to his injuries. Additionally, the Cash Money rapper’s entourage is said to have shoved the bouncer after he was struck by Wayne.

Lil Wayne has since chalked the incident up to a misunderstanding.

There is no word yet on what the bouncer is seeking in his lawsuit against Lil Wayne.