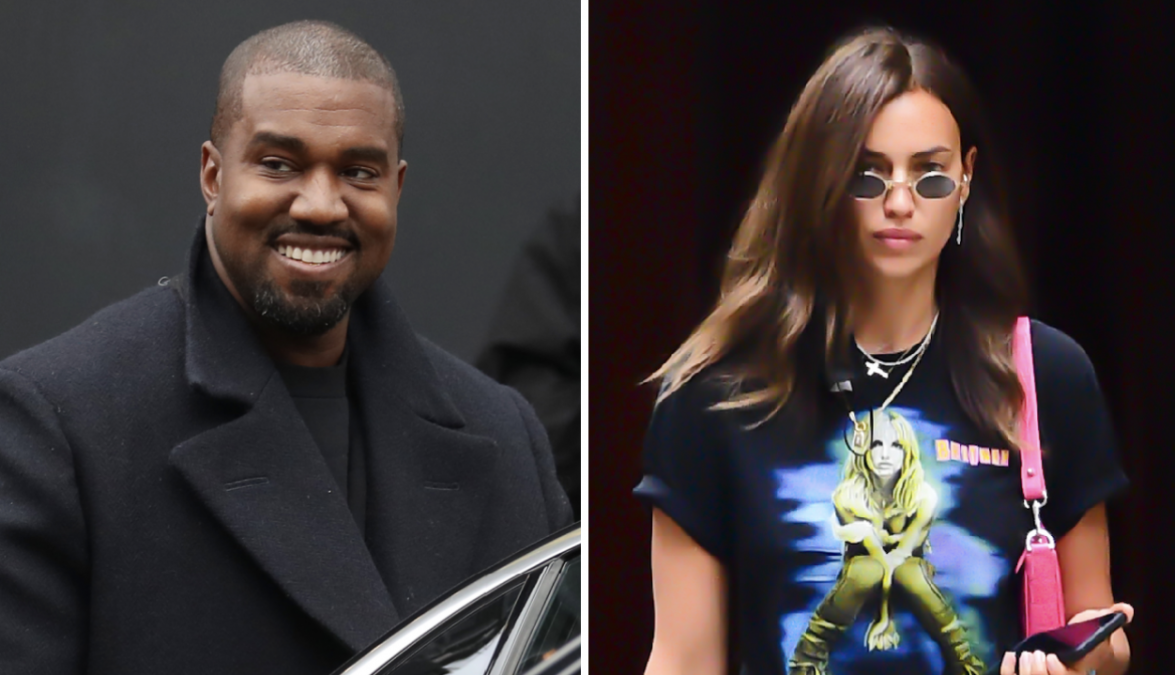 Kanye West celebrated his 44th birthday in style. According to TMZ, Kanye spent turning 44 on Tuesday (June 8) in France with his rumored supermodel girlfriend Irina Shayk. The outlet claims onlookers spotted the possible couple hanging out around a luxury boutique hotel in Provence but were also joined by friends.

TMZ says they’ve confirmed Yeezy and Bradley Cooper’s ex are romantically involved but aren’t 100 percent sure how serious their relationship is at this point.

Shayk and Kanye have some history, as she made an appearance in Kanye’s 2010 “Power” video and also walked in one of his 2012 Paris fashion shows.

Irina's connection to Kanye goes as far back as 2010, when she appeared in the music video for his song Power. pic.twitter.com/RgRtyiWake

A photo has surfaced on Reddit of Irina and Kanye West taking a stroll in France alongside producer-rapper 88-Keys.

Wow, that Kanye and Irina Shayk photo going around completely cut out 88-Keys to make it look more romantic. Wow. Media is so manipulative. pic.twitter.com/cfdZ3GQqW9

After reportedly filing for divorce in February, it’s still all love from Kim Kardashian’s side. She wished Kanye a happy birthday on social media along with other members of the Kardashian clan including sisters Khloé and Kourtney.

“Happy Birthday Love U for Life,” she penned.

Kanye also didn’t leave the fans hanging. The Chicago mogul launched his Yeezy Gap line on Tuesday making the first garment available for pre-order. Kanye debuted the collection with a baby blue puffer jacket retailing for $200 and is expected to ship out in the fall.

Popular celebrity gossip account Deux Moi first exposed the idea of Kanye and Shayk spending time together in May. Now, it seems there’s more validity to the initial claims.