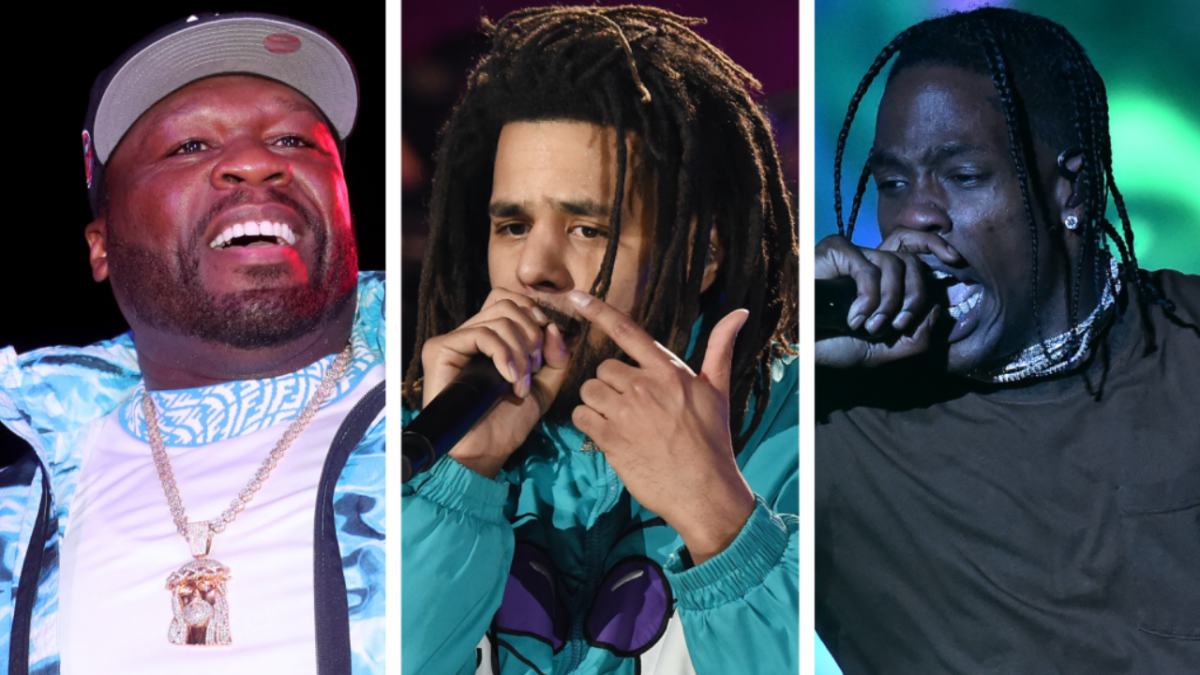 The event will take place at Citi Field in Queens between October 28 and October 30, with tickets going on sale Friday (June 11) at 12.p.m ET.

Rolling Loud New York last took place in 2019 at the same venue, with Travis Scott, Meek Mill, Wu-Tang Clan, A$AP Rocky and Lil Uzi Vert among the headliners. 50 Cent was brought out by Rocky as a surprise guest during his set, where he performed “What Up Gangsta,” “I Get Money” and his Power theme song “Big Rich Town.”

Rolling Loud also has festivals taking place in Miami and California later this year, which both sold out in a matter of hours.

The Miami event is being headlined by A$AP Rocky, Travis Scott and Post Malone at the Hard Rock Stadium between July 23 and July 25, while Rolling Loud California is going down between December 10 and December 12 at the NOS Event Center in San Bernardino, with Kid Cudi, J. Cole and Future headlining. 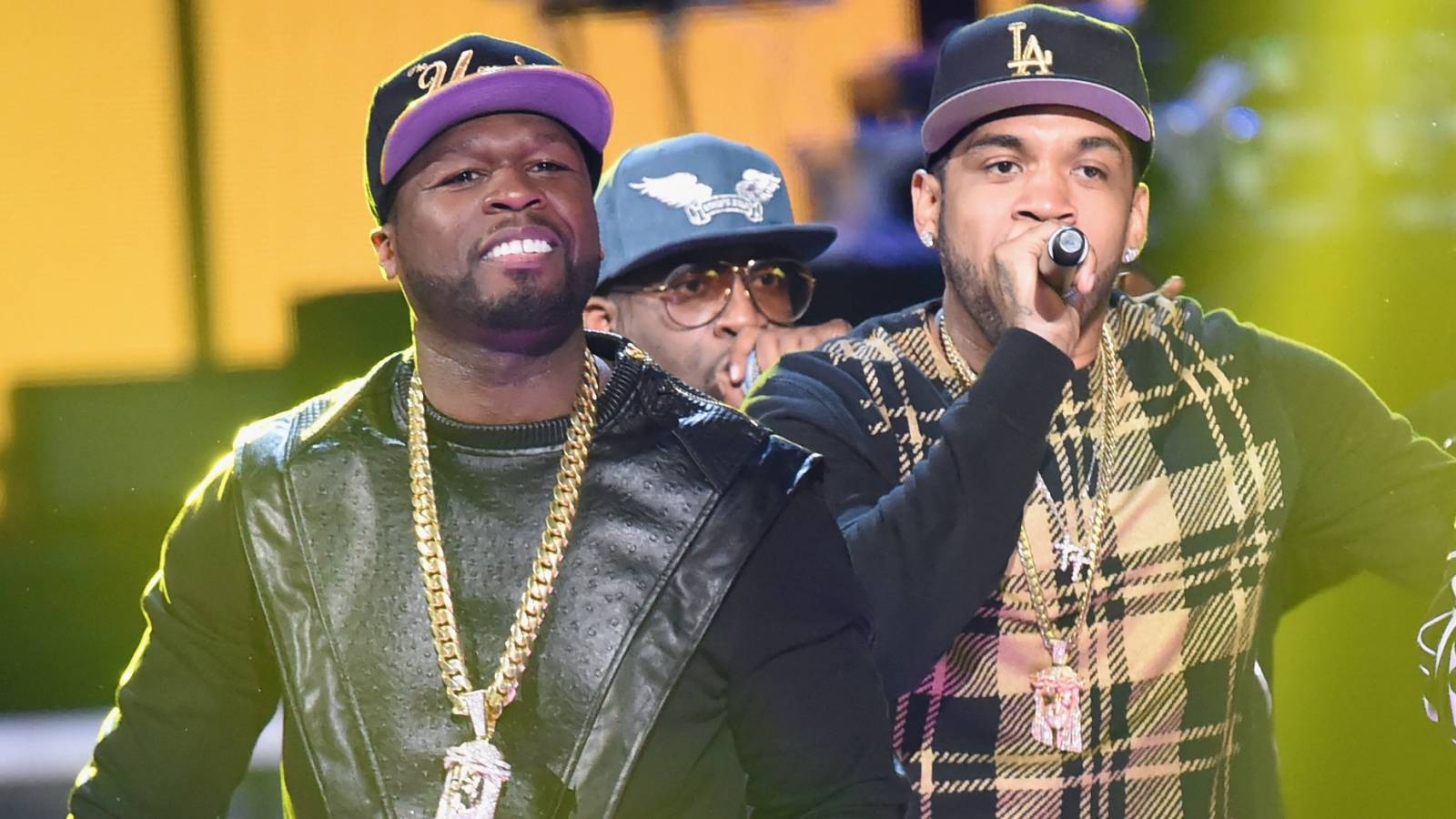 Check out the Rolling Loud New York 2021 lineup above and look for tickets to go on sale this Friday.