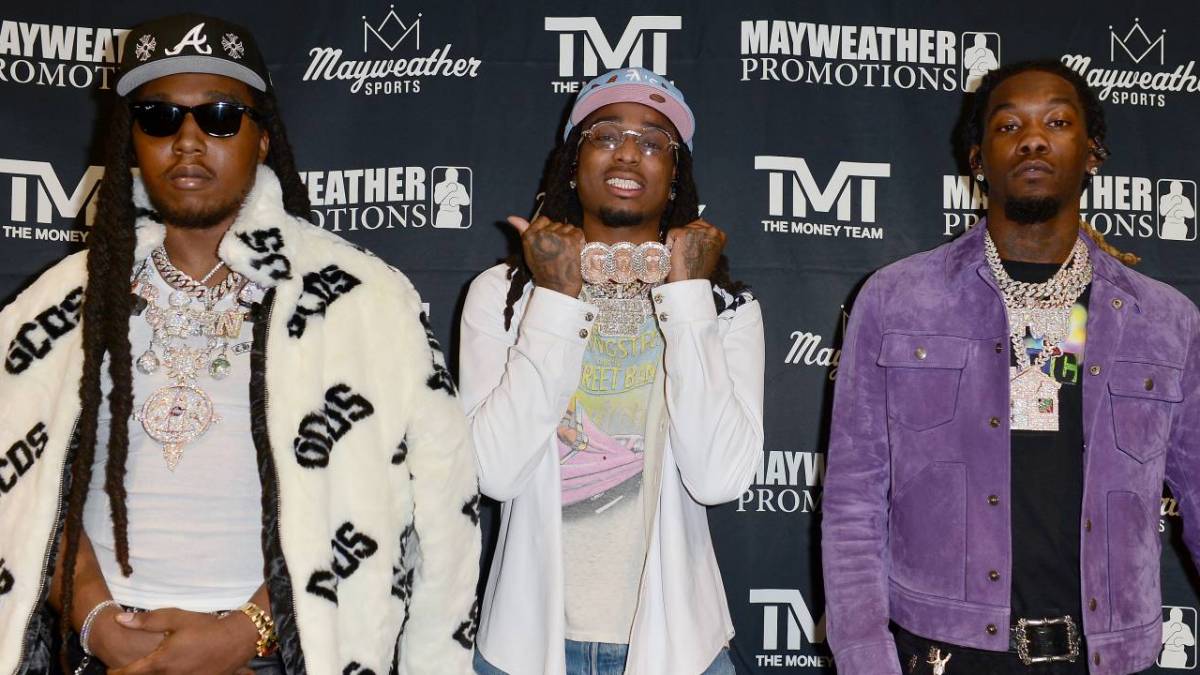 Culture III is stuffed with 19 tracks and will include guest appearances from some of the best music has to offer such as Drake, Future, Cardi B, Polo G and Youngboy Never Broke Again. Justin Bieber dips into the Hip Hop world and there are also a pair of posthumous verses from the late Juice WRLD and Pop Smoke.

Quavo was a mentor to Pop Smoke and the two collaborated on numerous tracks in the Brooklyn native’s short career. During an interview with Billboard, Huncho detailed why taking him under his wing was an easy decision. 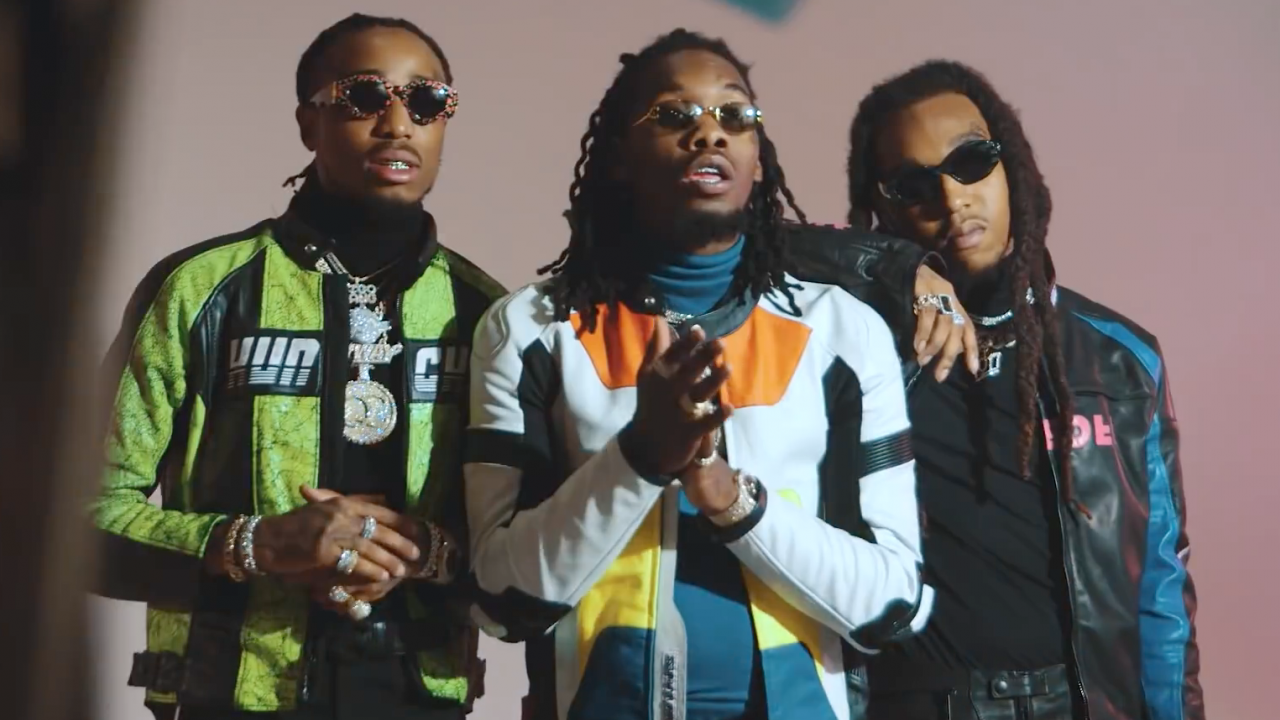 “Pop Smoke was a real dude,” Quavo said. “I just feel like he was always ready to soak it up. He was a sponge soaking up info. He wasn’t afraid to try new things and do the things he watched on TV. It was the same concept I figured out.

“Growing up and watching films and superhero movies and being on the basketball and football team, it kind of teaches you lessons, without having a pops around. I feel like that’s the kind of path he took. When we sat in the studio, he would ask questions and see how the studio work or how I engineered myself and used transitions.”

Quavo already declared that Culture III will be the “greatest” album of the year and Offset expects the Migos to “lead the pack” with their 2021 LP.