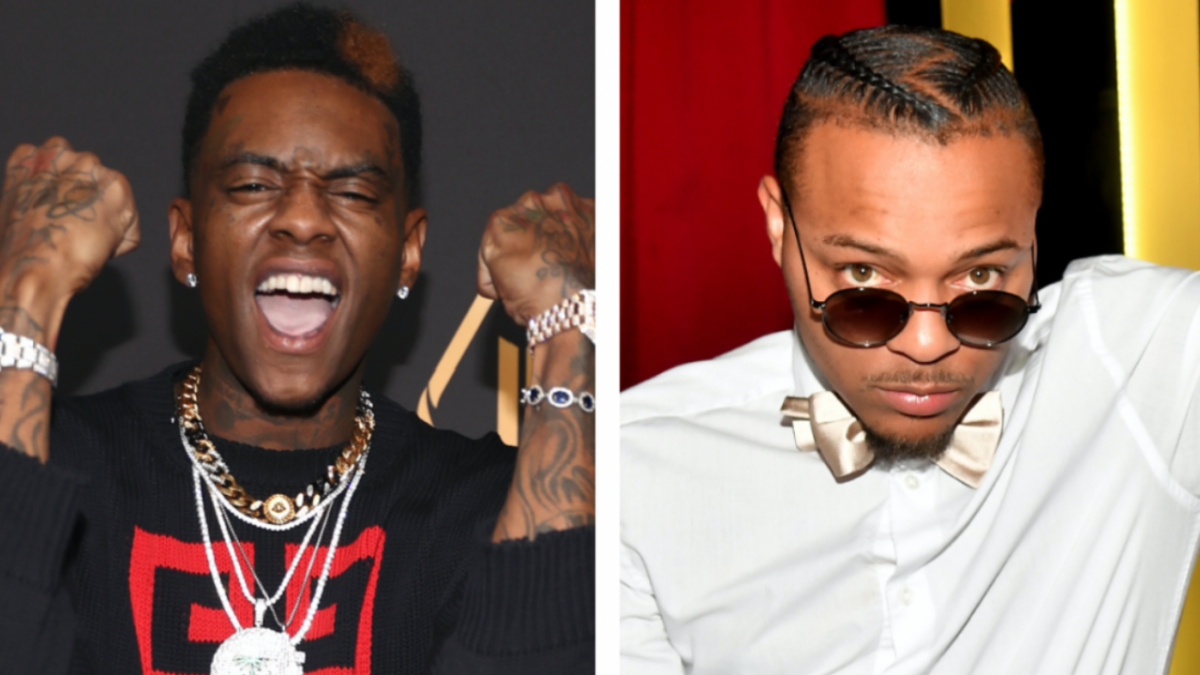 Soulja Boy and Bow Wow are continuing to roast each other ahead of their proposed Verzuz battle that doesn’t have a date yet, but is very much happening. Bow Wow took to Twitter on Sunday (June 6) to call out Soulja Boy for his hairline while sharing photos of him wearing braids.

“Where this man hairline go… GOT DAAAAYUMN!” he wrote. “Soulja got them braids women get when they getting a sow in.”

Soulja Boy then did a little research of his own and came across the Celebrity Net Worth website. According to the site, his net worth is $30 million while Bow Wow’s sits at $1.5 million, which gave Soulja all the ammunition he needed to respond.

Damn @smoss im up 28 M’s on u Lil pee wee 🤣🤣🤣🤣🤣 u worried about hair cuts get ya money up pic.twitter.com/ItAkmhlzDE

Soulja Boy took things further on Instagram Live to compare their wealth and suggest Bow Wow got his hairstyle from him.

“Bow Wow, cut it out,” he began. “My hair look better than yours, my hair longer than yours, I got more money than you. What is you talking ’bout some hair, man? I put them braids in, you got that from me. I’m the first rapper with the bald cut fade with the braids. I rocked that in 2019 before I got locked up in Malibu. You got that hairstyle from me, I’m the one that had the braids with the cornrows. I’m the one worth $30 million Bow Wow, you broke. You worth $1.5 million dollars, I’m worth $30 million. You been in the game longer than me. You been in the game 20 years longer than me and I got more money than you.” 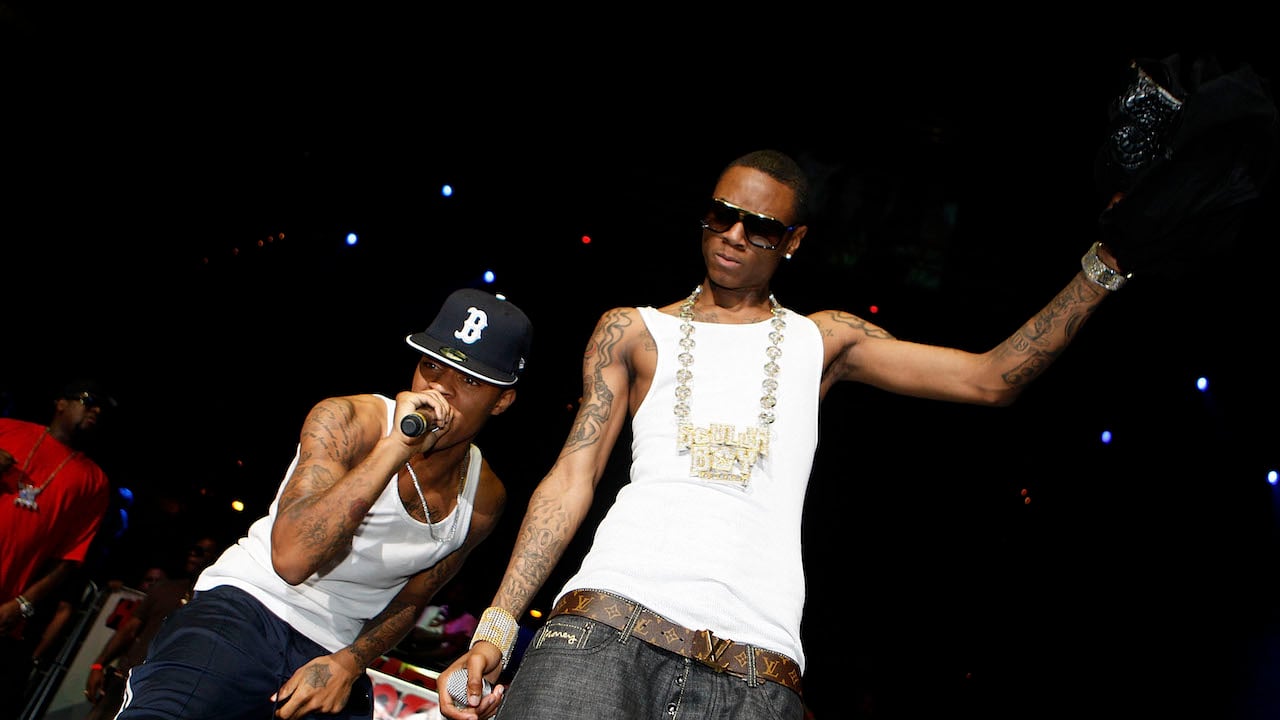 He continued, “Timbaland, what’s wrong with this man? This man sitting up here worth $1 million, I’m worth $30 million. He talking about haircuts, you worrying about the wrong thing. Go get $30 more million, Bow Wow. Go get some money. Stop worrying about what my hair look like, what your bank account look like? What your house look like? You stay in an apartment. I got a mansion. You stay in an apartment. I got Bentleys and Hellcats and basketball courts in the front yard, you ain’t even got a front yard.

“You up there renting AP, take that rented ass AP off, n-gga. This a bust down rollie n-gga, I’m the first rapper the multi-color rollie. N-gga, you don’t even got jewelry. N-gga, this chain cost more than your whole muthafuckin’ everything, n-gga this baguettes. You don’t even know what baguettes is, stop playing with me. This n-gga stay in a whole apartment.”

Soulja Boy vs Bow Wow is the entertainment I didn’t know I needed 😭😭😭😭😭 pic.twitter.com/L91BjUJpYP

Bow Wow then came back with receipts, sharing a 2016 article that calls out Soulja Boy for lying about spending $6 million on a penthouse when it was actually an Airbnb.

“Soulja Boy stop!” he said. “You def dont have 30 million! You be lying so much … we shot a video here. The owner was in this house while we did it. You live paycheck to paycheck STOP!”

Soulja Boy stop! You def dont have 30 million! You be lying so much … we shot a video here. The owner was in this house while we did it. You live paycheck to paycheck STOP! https://t.co/xWsRjxx8AG via @TMZ