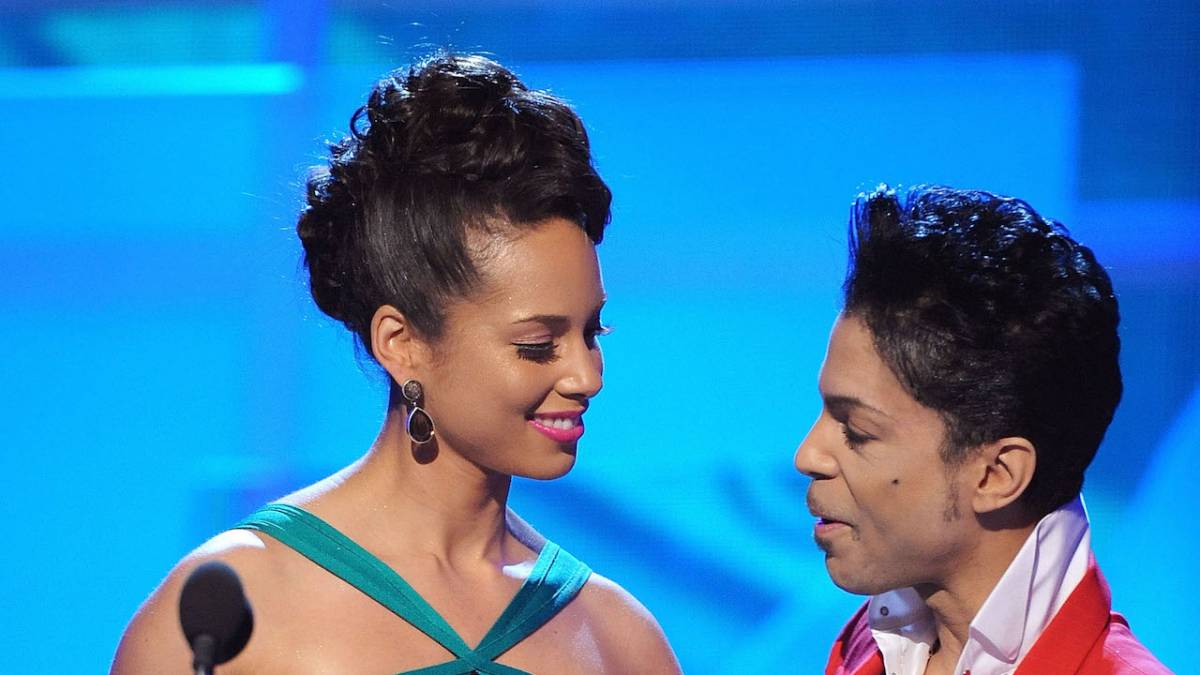 Alicia Keys’ landmark debut album Songs In A Minor turned 20 on Saturday (June 5) and to celebrate the anniversary, the 15-x Grammy Award-winner reflected on the creation of the album and how she needed one legendary cosign in order for the album to be completed.

Speaking with Ebro Darden of Apple Music Hits on, Keys recalled wanting to cover Prince’s “How Come You Don’t Call Me” and using it for Songs In A Minor. Prince, notoriously against anyone sampling his songs much less covering them, had to be won over. So Keys booked a flight to Minnesota for a chance encounter with the legendary musician, looking for his approval of her version of the song.

“He takes me to Paisley Park,” Keys told Darden around the nine-minute mark. “And this place is like a dream. And he’s walking me through Paisley Park, 18 years old. He has like 900 pianos. ‘This is the piano from Purple Rain. This is the piano when I wrote ‘When Doves Cry.’ This is the room that we sit on the floor with the purple things and we write songs.’ I could not believe it.”

She continued, “Then he says, ‘This is the stage. We want you to perform a little set for my closest people.’ He would invite them to Paisley Park whatever he did. He had his own universe going. And he was like, ‘One thing. You can’t curse.’ And I was like, ‘Well, he must not know me, because I curse.’”

Ultimately, Prince gave Alicia Keys his blessing and the single would go on to be part of a historic debut for Keys. Her 2001 debut would debut at No. 1 with roughly 236,000 copies sold and eventually going 7x-platinum. At the 2002 Grammy Awards, Keys won five trophies, including Best New Artist and Song of the Year for her Billboard No. 1 hit “Fallin.” 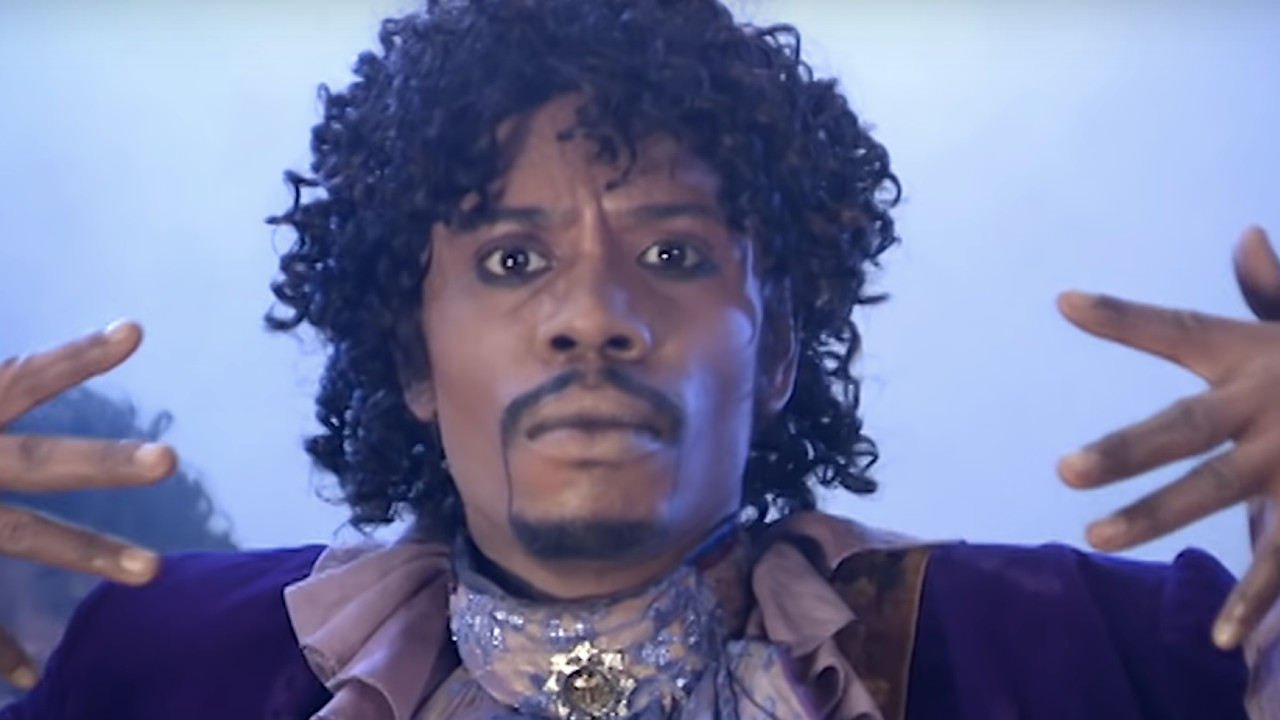 Elsewhere in her conversation with Darden, Keys looked back on how she had to perform on Oprah for radio to understand the power of her debut single, her initial disaster of a performance in front of Russell Simmons when she was a teen and more. Revisit the video for “How Come You Don’t Call Me” below.