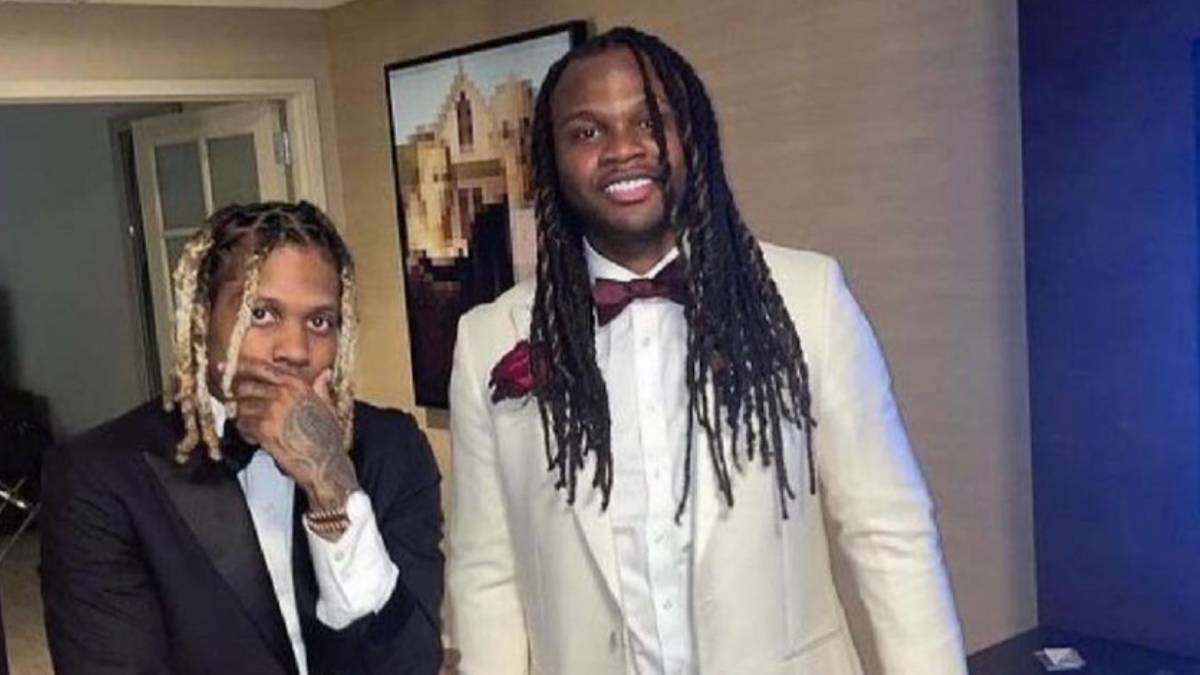 Witnesses at the scene say he was struck in the head and died instantly, although further details surrounding the incident are scarce, but TMZ confirmed the death with Cook County officials.

R.I.P Dthang it’s was always love when ya saw me ??

Lil Durk has suffered a string of devastating losses in his life related to gun violence. Last November, his Only The Family artist King Von was fatally shot outside of an Atlanta hookah bar, while his cousin Nuski was killed in 2014 at the age of 21.

Durk and his now-deceased brother were recently photographed at the star-studded birthday party for Quality Control CEO Pierre “Pee” Thomas in Atlanta, Georgia.

Shortly after the news broke the 32-year-old had been murdered, Twitter lit up with reactions such as, “Really praying for that mans sanity at this point and “Brooo this is crazy they was just with each other.”

Durk has been on an upward trajectory over the past couple of years in terms of his rap career. Most recently, he dropped a new collaborative project with Lil Baby called The Voice of the Heroes. The 18-track project includes features from Travis Scott, Young Thug, Rod Wave and Meek Mill.

HipHopDX sends our condolences to Lil Durk and his family. Stay tuned for updates.