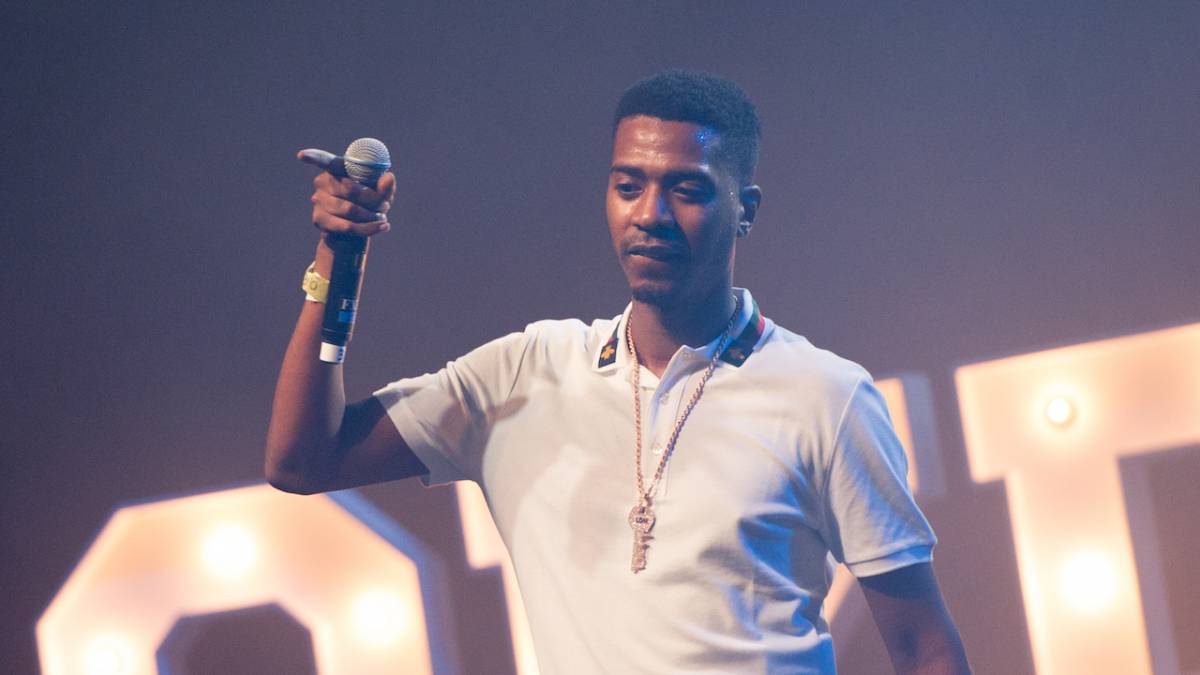 The 31-year-old Nines, real name Courtney Freckleton, was arrested along with another man. The two were due in court on Friday (June 4) where it’s unclear if they’ve been released. He was previously arrested on a conspiracy to supply cannabis charge in 2013 and served five months behind bars.

On Spotify, Nines is among the biggest UK rappers, with five songs racking up more than 15 million streams. Of the tally, his “Oh My” single featuring SL, Yung Fume and Tiggs Da Author is his most popular song with over 31 million streams.

Nines broke through with his third effort, besting the likes of Mahalia and Stormzy for Album of the Year and Best Hip Hop Act at the 2020 MOBO Awards. The virtual ceremony in 2020 was the first for the MOBO Awards since 2017.

Revisit Nine’s Crabs in a Bucket album featuring the likes of Roy Woods, Skrapz, NSG and more below.