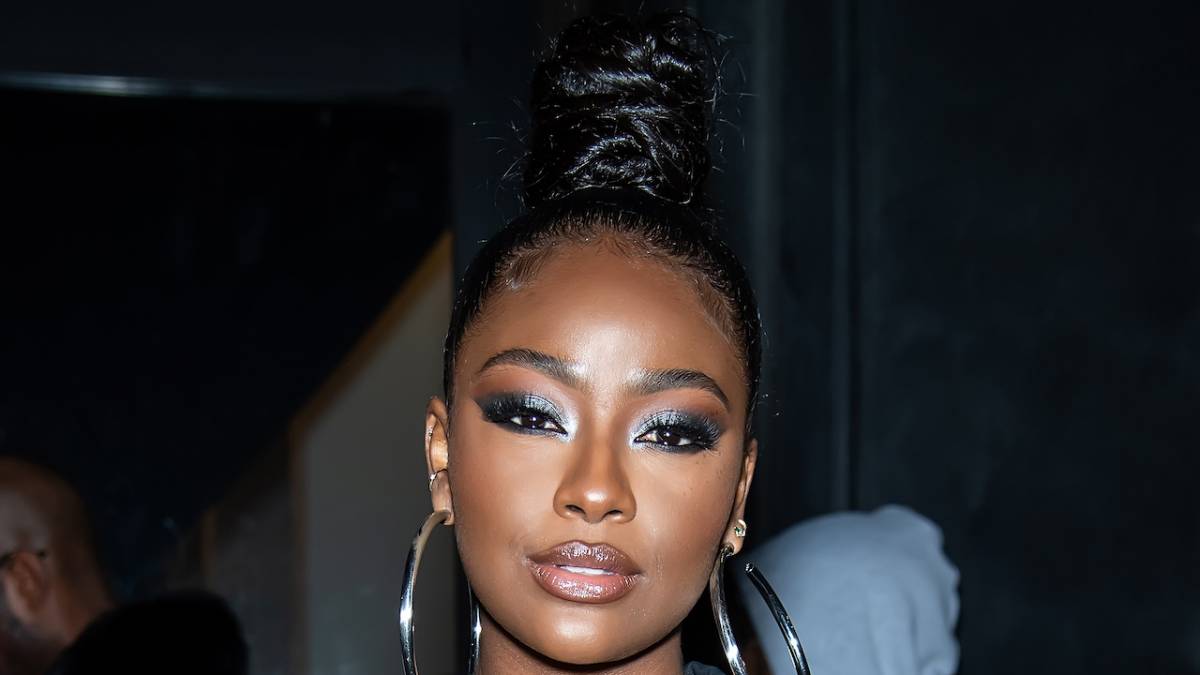 Justine Skye and Timbaland have been busy putting the finishing touches on Skye’s upcoming Space & Time album. The R&B singer is confident in her upcoming release and on Twitter Friday, she called out fans for championing music which barely can be considered decent.

“Y’all be hyping up mediocre shit and then be mad at the state of music these days,” she tweeted. “Take responsibility.”

In a follow-up tweet she added, “Say whatever you want about me and my music. This album bout to shut all that talk up. I have a whole @Timbaland produced album with a Justin Timberlake feature and I’m COMPLETELY independent. I’m clearly doing something right.”

The long road to the project, which Skye considers her “most vulnerable and candid,” began last summer when Skye released her Bare With Me EP. Her work with Timbaland began via a series of Instagram Live sessions where Skye would cover songs, ultimately leading to the two locking in and finishing the album within two weeks. With Timbo on board for the entire project, the album contains features from frequent Timbo collaborator Justin Timberlake and Rema. 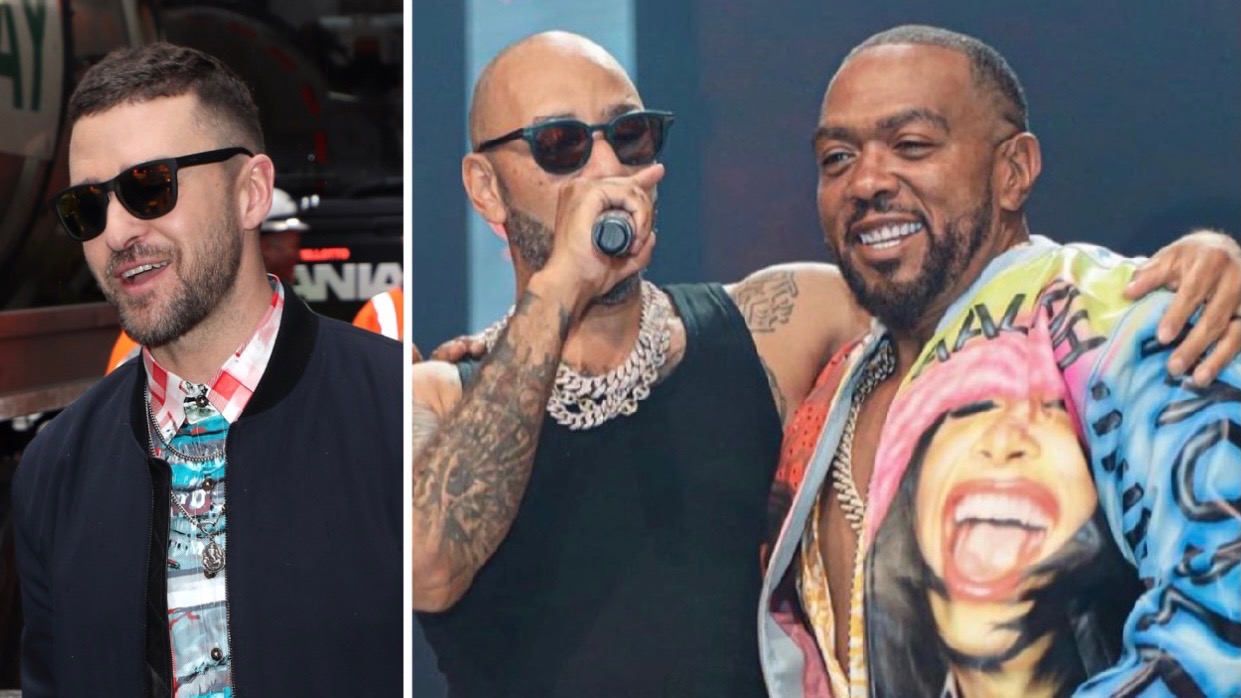 As Skye and Timbaland gear up for the release of Space & Time, Timbaland is still defending Timberlake even as it’s come into question whether or not the 10-time Grammy Award winner could participate in a Verzuz or his support of Black culture.

During a post-Verzuz interview on June 1, Timbaland brought the issue back up to Swizz after the Ruff Ryders producer called out Timberlake during their Verzuz rematch on May 30.

“You did went a little hard on my brother JT though, Timbaland told Swizz. “You went too hard, man.”