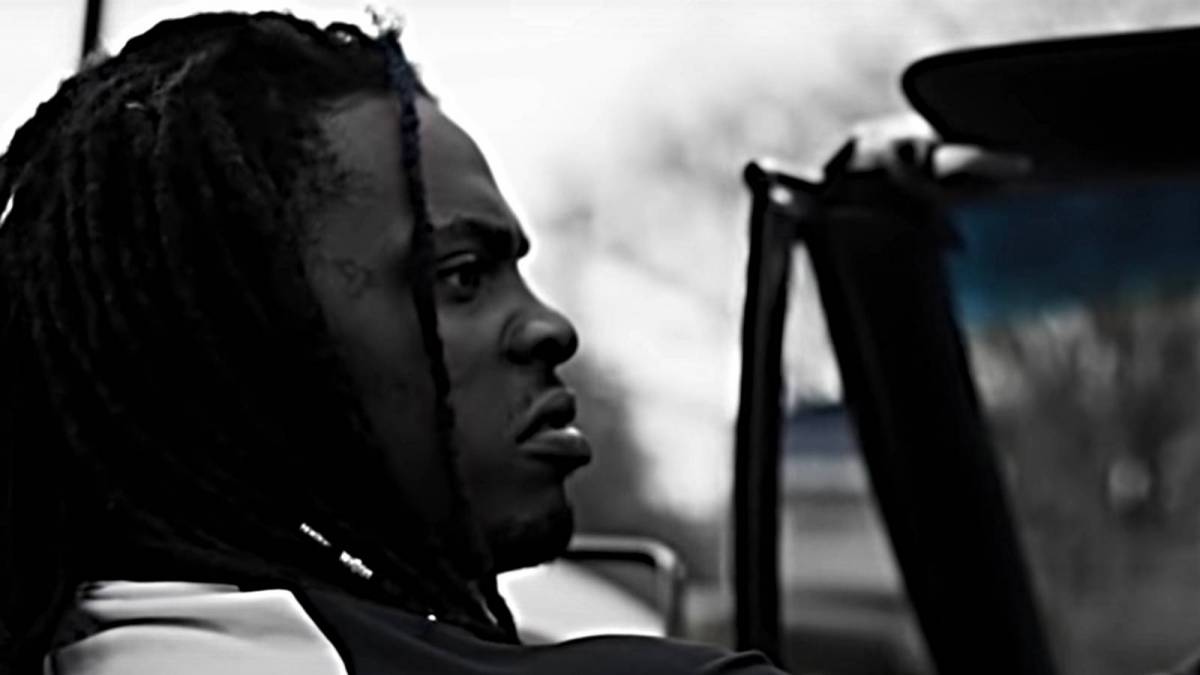 Atlanta, GA – Popular Atlanta rapper Dae Dae is responding to allegations he stabbed a 17-year-old Dunkin’ Donuts employee last December. On Thursday (June 3), the Atlanta Journal Constitution ran a story explaining Union City police had charged Dae Dae with aggravated assault in connection to the crime and were currently looking for him.

A since-deleted video clip of the altercation was shared to Instagram the day it happened, which showed a man bearing a striking resemblance to Dae Dae violently attacking the girl with a knife. But according to Dae Dae, that’s not him in the video. The 28-year-old artist issued a statement to his Instagram account denying the allegations.

He also posted a video of a local news channel reporting on the stabbing to his page with the caption, “Anything To Slammer My Name Huh…They Would Wanna See Me Dead Or In Jail. It’s Crazy the Type Music I Drop Is Nun But Motivation Music They Treatin me Like A Mass Criminal…NOT EVEN Trippen Lawyer Paid Up And Ima Drop Faster On You P*ssiess…Tell That…Stay Tune WATCH THIS.”

On December 5, 2020, the teenage victim told police a man believed to be Dae Dae stopped by the Dunkin Donuts store located on Jonesboro Road in Fulton County in a red Audi around 6 p.m. local time and became agitated when he wasn’t able to “get what he wanted.”

Although the man momentarily left, he promptly returned to continue arguing with the girl. The altercation then turned physical and the man pulled out a knife, striking the girl in the process. However, she refused to get medical treatment. 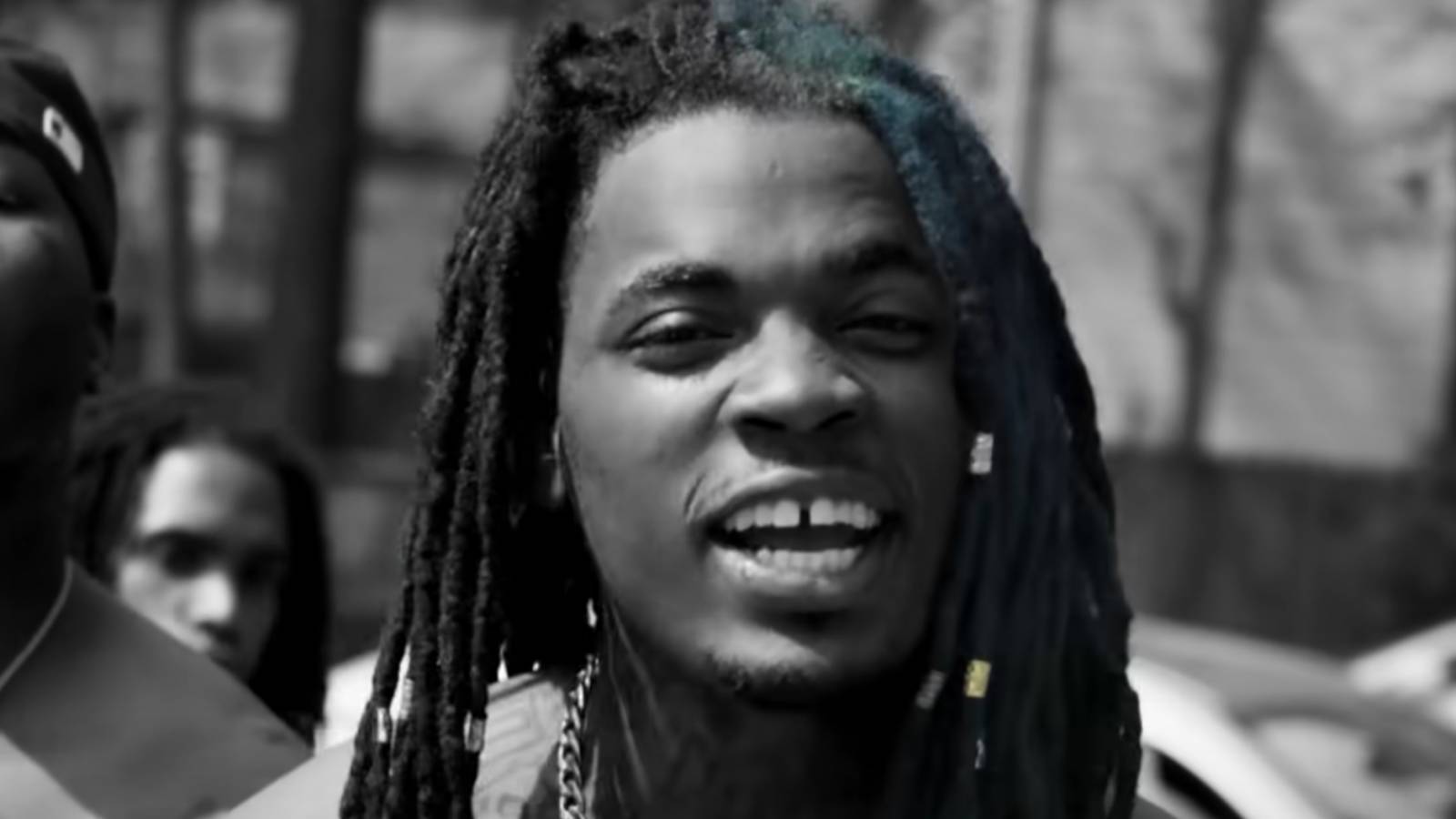 But as Dae Dae noted, he’s hired legal counsel to ensure his name is cleared and maintains he had absolutely nothing to do with the situation.

In 2018, Dae Dae was arrested on stolen gun and drug charges after a Chevrolet Tahoe he was riding in was stopped for speeding in Greene County.

A representative from the Greene sheriff’s office said deputies searched the car and found marijuana and a stolen gun. Dae Dae claimed he didn’t know the gun was stolen and was later released.