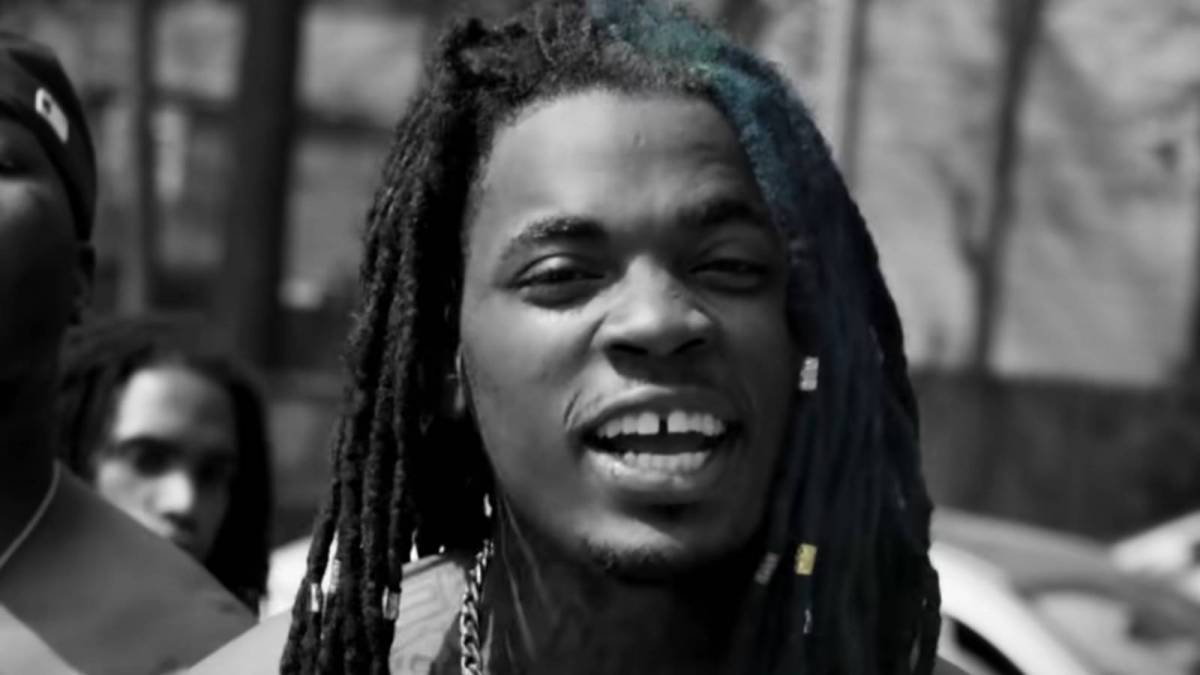 Union City, GA – A man wanted in a December 2020 stabbing of a 17-year-old Dunkin Donuts employee has reportedly been identified by police. According to the Atlanta Journal Constitution, 28-year-old Marquavis Goolsby — better known as popular Atlanta rapper Dae Dae — is accused of aggravated assault.

The teenage victim told police a man believed to be Dae Dae stopped by the Dunkin Donuts store located on Jonesboro Road in Fulton County in a red Audi around 6 p.m. local time and became agitated when he wasn’t able to “get what he wanted.”

Although authorities say Dae Dae momentarily left, he promptly returned to continue arguing with the girl. The altercation then turned physical and Dae Dae allegedly pulled out a knife, striking the girl in the process.

The incident was captured on video and posted to Instagram, showing a man with long braids violently swinging a knife at the teen in her Dunkin uniform.

Officers at the scene discovered the girl with a cut on her left arm, but she refused medical treatment. As of press time, authorities haven’t been able to locate Dae Dae but have officially charged him with the crime.

Dae Dae is perhaps best known for his 2016 song “Wat U Mean (Aye Aye Aye),” which he later remixed with Lil Yachty. That same year, he dropped an album with London On Da Track featuring an appearance by 21 Savage.