The Los Angeles Lakers are on the brink of elimination after a blowout loss to the Phoenix Suns on Tuesday night (June 1) in Game 5 in the best of seven series. With aspirations of going back-to-back, Laker nation isn’t happy right now and that includes Snoop Dogg, who called out head coach Frank Vogel in an Instagram rant.

The diehard Laker fan seems to be throwing in the towel admitting the Clippers run Los Angeles, calling out Anthony Davis for hurting more than Mary J. Blige tracks and labeled the team as soft.

While Snoop Dogg doesn’t have much hope, the Lakers still can win the final two Games of the series and advance to the second round. Even as a seven seed, the defending champs were favored against the Suns.

The 115-85 defeat was at least in part due to Anthony Davis’ absence, who is still nursing a strained groin and the hope is that he’ll be back for Game 6 on Thursday (June 3). 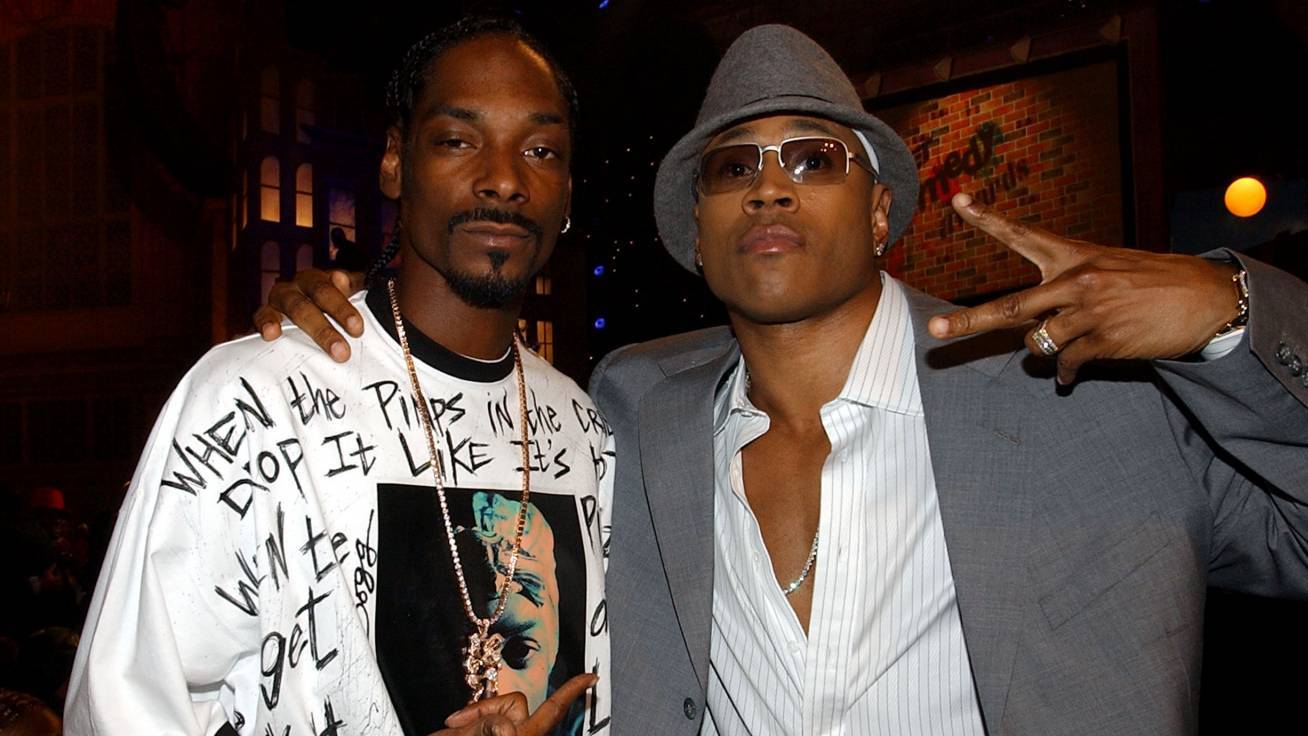 LeBron James finished with 24 points but the rest of the starting five only totaled 11. In his career, James is undefeated in the first round and has never been bounced from the opening round of the playoffs.

All eyes will be on the Lakers Thursday night with their backs against the wall. Watch Game 5 highlights below.