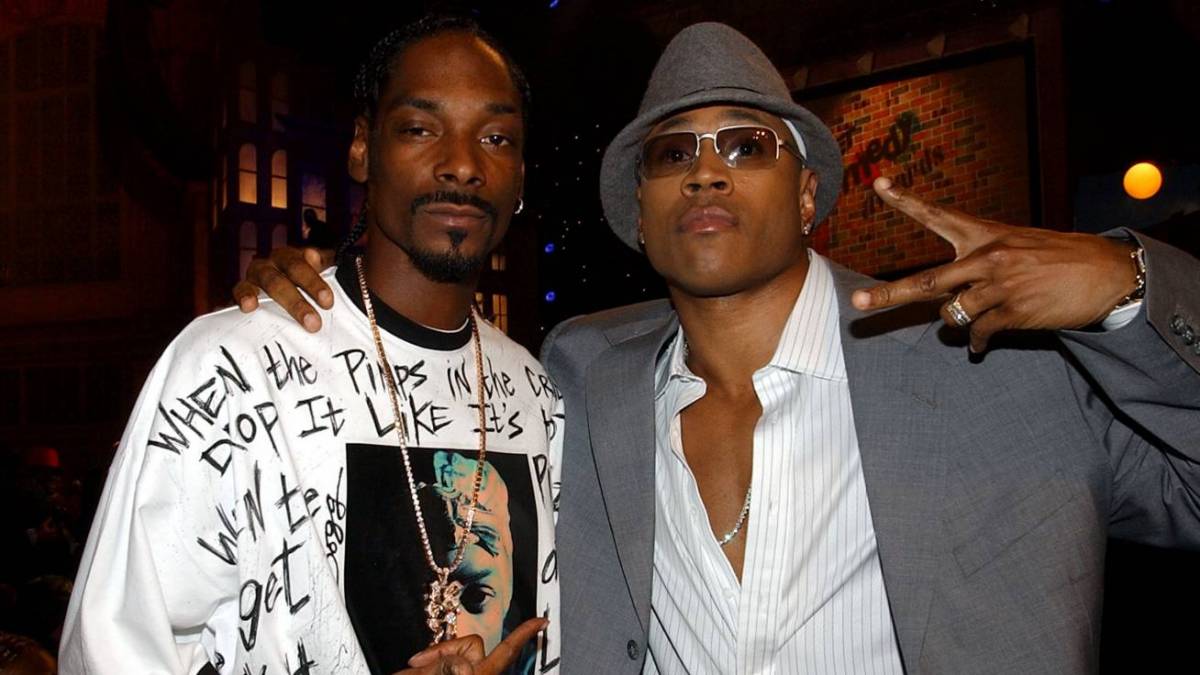 Snoop Dogg’s trusty cohorts Ice Cube, E-40 and Too $hort are collectively known as Mt. Westmore but what about a legendary East Coast lineup that parrells their greatness?

Tha Doggfather was faced with the tough task of mentally combing through Hip Hop’s lineage in order to carve out an “Mt. Eastmore” during a Buzzfeed interview published on Thursday (May 27).

Scrambling to pick the right names, Snoop Dogg first named an iconic rap star who is all set to get their flowers from the Rock Hall Of Fame.

“That’s crazy [hard] because you gotta have LL Cool J,” his West Coast contemporary admitted — and for good reason. Upon his 1984 entry into Hip Hop, the Queens MC helped pioneer the b-boy, suave and battle rapper stylings over the course of 13 studio albums, multiple platinum and gold certifications on the LP and singles side, and ownership behind countless Hip Hop aesthetics (Rock The Bells anyone?). 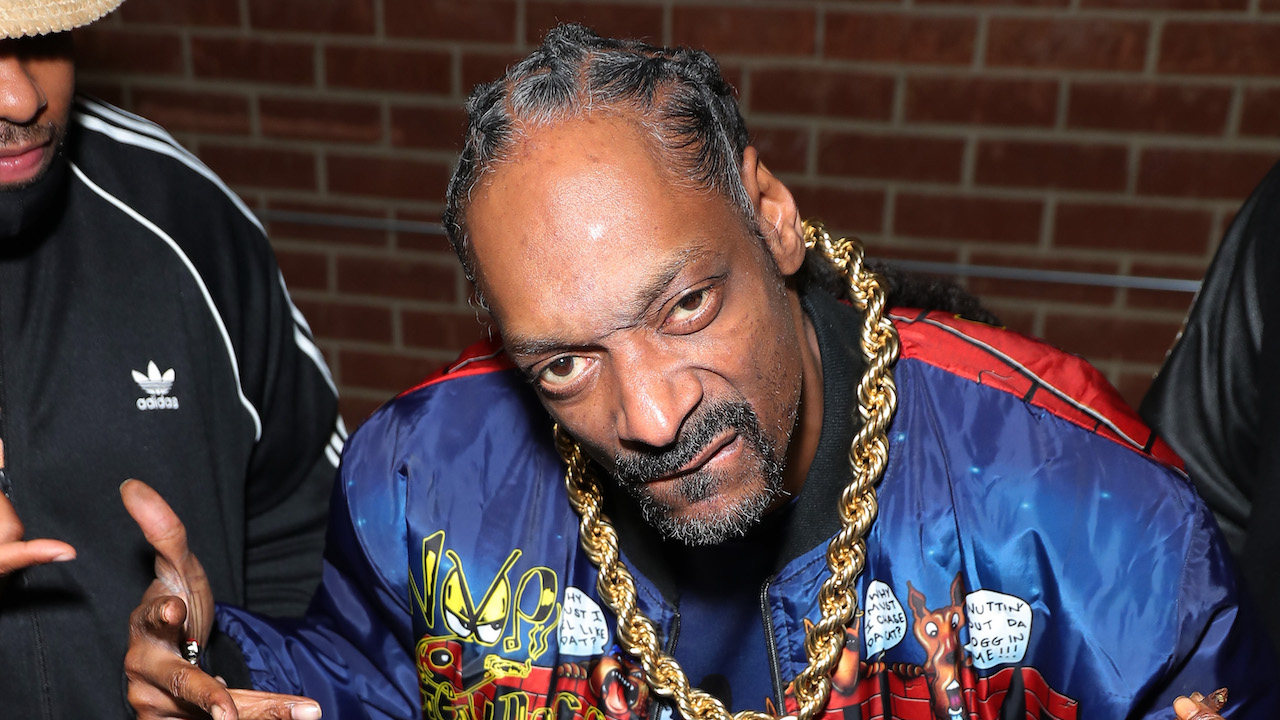 “You gotta have to have Slick Rick,” he said before adding, “I would throw JAY-Z in there because he had such a long career. He did that.”

Best known for early Hip Hop classic records such as “The Show,” Children’s Story” and “Hey Young World,” Slick Rick served as one of the rap’s most versatile voices, setting a standard for orating in Hip Hop that’s still revered today. In fact, Snoop actually remade the UK-born rapper’s “La-Di-Da-Di” track for his own aforementioned breakthrough debut.

JAY-Z, on the other hand, would go onto the rock with the most Grammys of any rapper and more than 50 million albums and 75 million singles sold worldwide and unprecedented business savvy that continues to top itself each year — pretty much an automatic selection.

With only one spot left and arguably 50 or more rappers who could make a valid case for Mt. Eastmore, Snoop tossed out a few more names but ultimately racked his brain for a hardline decision.

“I’m debating on either Nas or the old school [groups] because that’s a tough one,” he continued.

“Damn, it’s going to be hard leaving Whodini and Run-DMC out. I love old school and I love Nas too, for holding on for so long. I will let the East coast figure out who the fourth face is.”

Despite the fact it’s hard to justify mountain space for an entire group, Snoop Dogg recently showed the Whodini legends a bit of nationally syndicated love, following the loss of their member Ectasy this past November.

For his latest Corona beer TV ad, he can be spotted passing out cold ones to beachgoers (most notably Bad Bunny) as the trio’s unforgettable 1984 “Friends” single.

In the case of Mt. Westmore, Snoop Dogg says the supergroup has the music and materials in the vault but are looking to make a bigger splash given their tenureship in the industry.

“We have about 40 songs and a couple of videos,” he revealed. “Now we are just ready for some big label, or some big money guy to come along and say, ‘Hey, I believe in you. I’ll make it happen,” because we’re not trying to do a regular record deal.'”