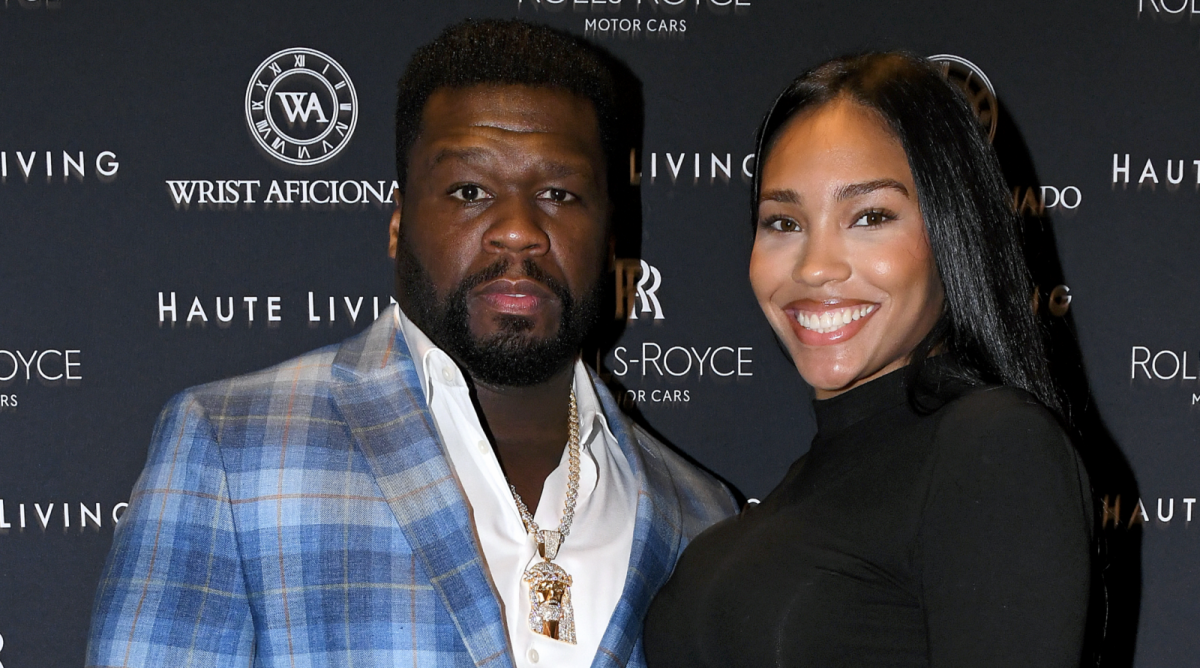 Vivica A. Fox stirred the pot last week when she called her ex 50 Cent “the love of her life” during her recent visit to VladTV. The comment rubbed the feathers of 50’s current girl, Cuban Link, the wrong way, and the disses went flying on both sides. But it seems like things aren’t as bad between the two women, and it was all a miscommunication.

On Sunday (May 30), Fox posted a video from her interview with Vlad where she addressed 50 and Cuban Link to congratulate them on their relationship. Fox made it a point that this was the video that Cuban Link didn’t see and said she didn’t deserve any negativity when trying to give Cuban Link her flowers. Fox was so happy for the couple that she hoped the Queens legend puts a ring on it soon.

Cuban Link saw the sign of truce and accepted it, admitting that she took the situation overboard by jumping to conclusions.

“Humorous comment Bad timing that’s all..,” Cuban Link wrote. “Now with knowing all of the information, it’s no so funny! I take the blame for all the commotion! I apologize #MuchLovvee.”

All this commotion began when Fox got into detail about her short relationship with 50 Cent explaining how they first met and what led to their quick downfall. 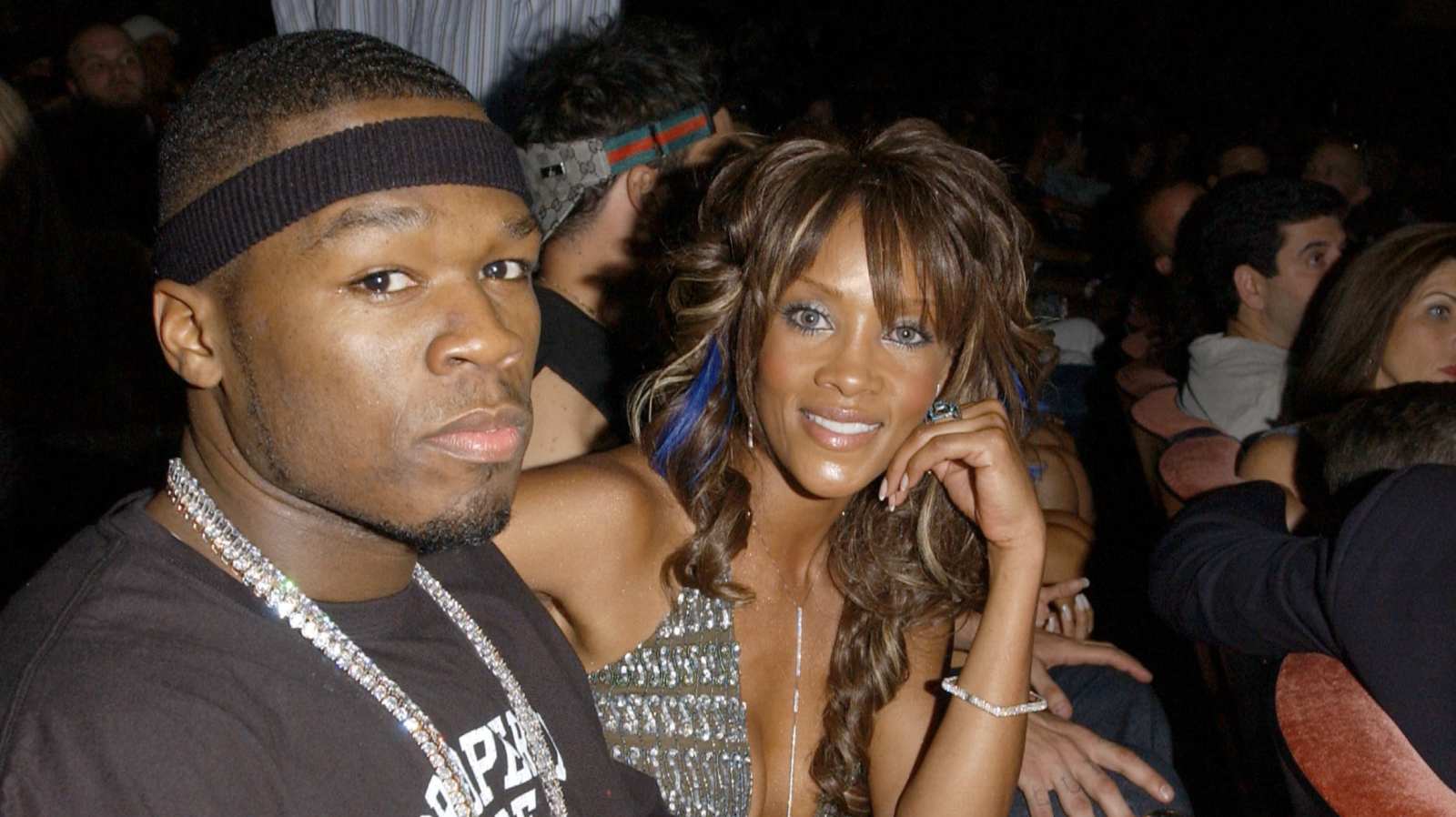 “We met after he said the thing at the Soul Train Music Awards, ‘And I want to thank Vivica Fox for wearing that dress,'” she explained. “I was shocked … I was just kinda like, wow. And then after that, his people got in touch with my people and next thing I know, we were on the phone and my birthday was coming up and he’s such a gentleman. He’s very generous. His—I know him as Curtis, always will, and the 50 Cent, those are his performing things and who he is as a man. So, I met Curtis.”

She added, “The love that I had for him, and still to this day, will always — he was the love of my life. I will admit that without any reservations. He will always have a special place in my heart. But the reason that the relationship ended is because we went way too public, way too fast … I really love him.”