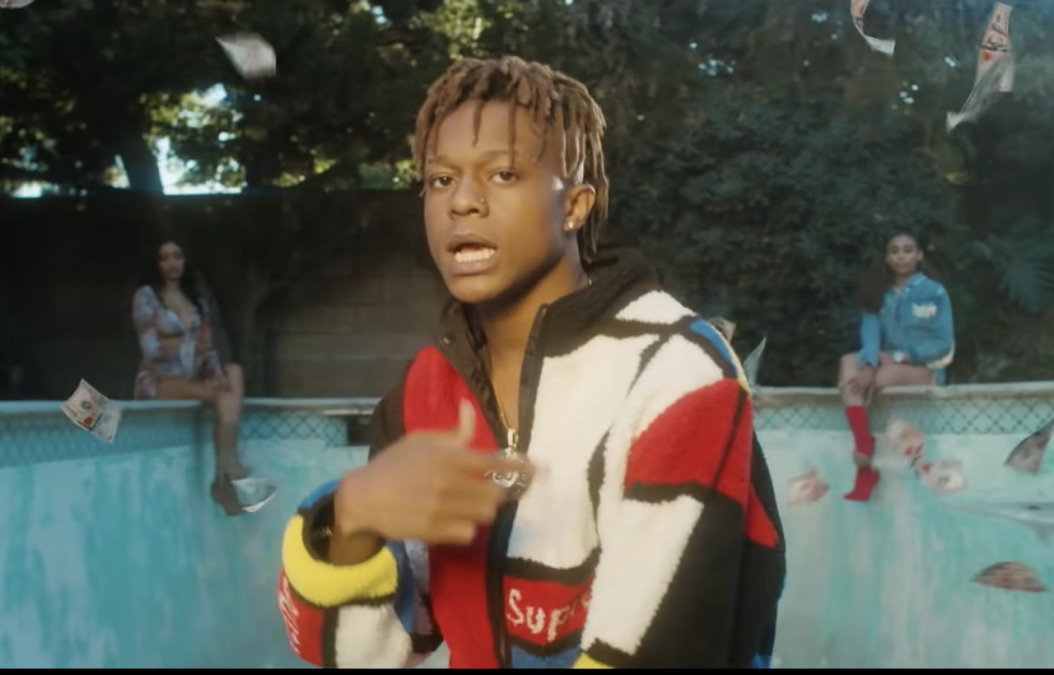 The 18-year-old rapper spoke to TMZ on Saturday (May 29), vowing to repeat the make-it-rain stunt he pulled off at his graduation next year when his brother graduates. The only difference? He’s going to throw $20,000 in the air as opposed to $10,000.

Metro has reportedly given school officials at Langston Hughes High School a heads up on his antic. Although the previous stunt resulted in his detainment, ultimately there were no hard feelings between Metro and school authorities at his high school.

The following day, he visited his principal and the two dapped up, putting to bed a rather memorable moment in the young rapper’s high school career. 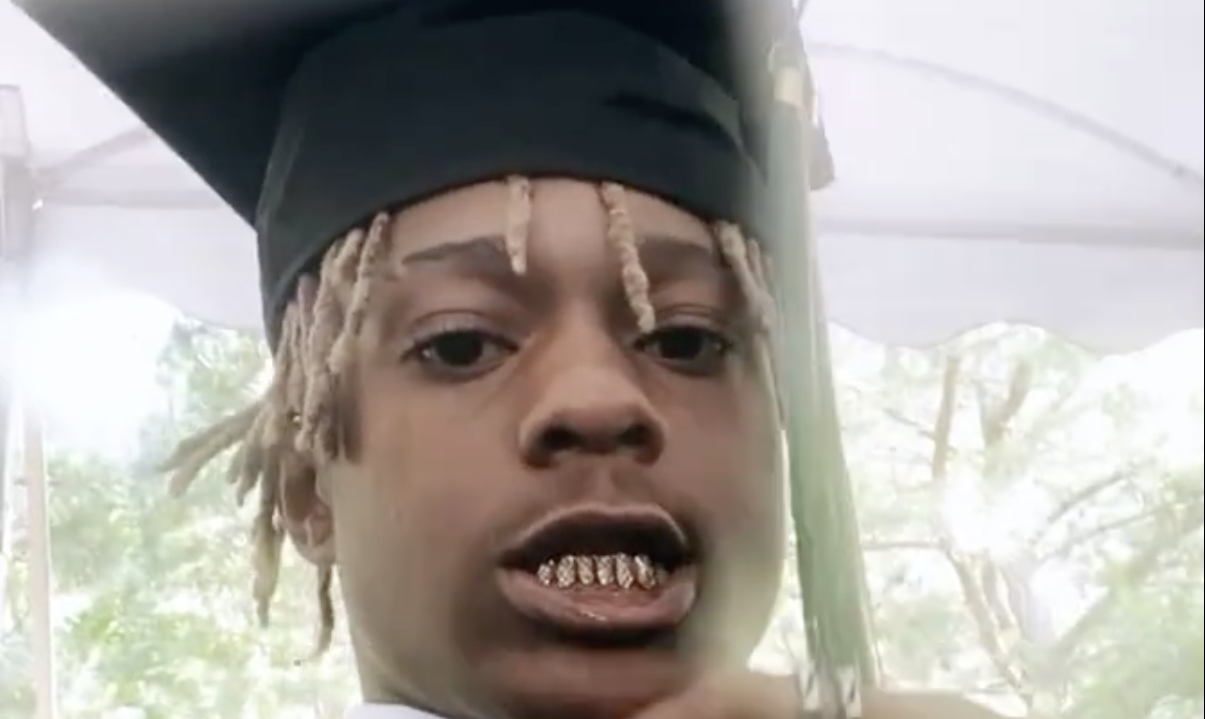 Last week, Metro interrupted his high school graduation by walking on stage and proceeding to toss $10,000 worth of cash in the air. He was ultimately detained by police and charged with inciting a riot and disorderly conduct.