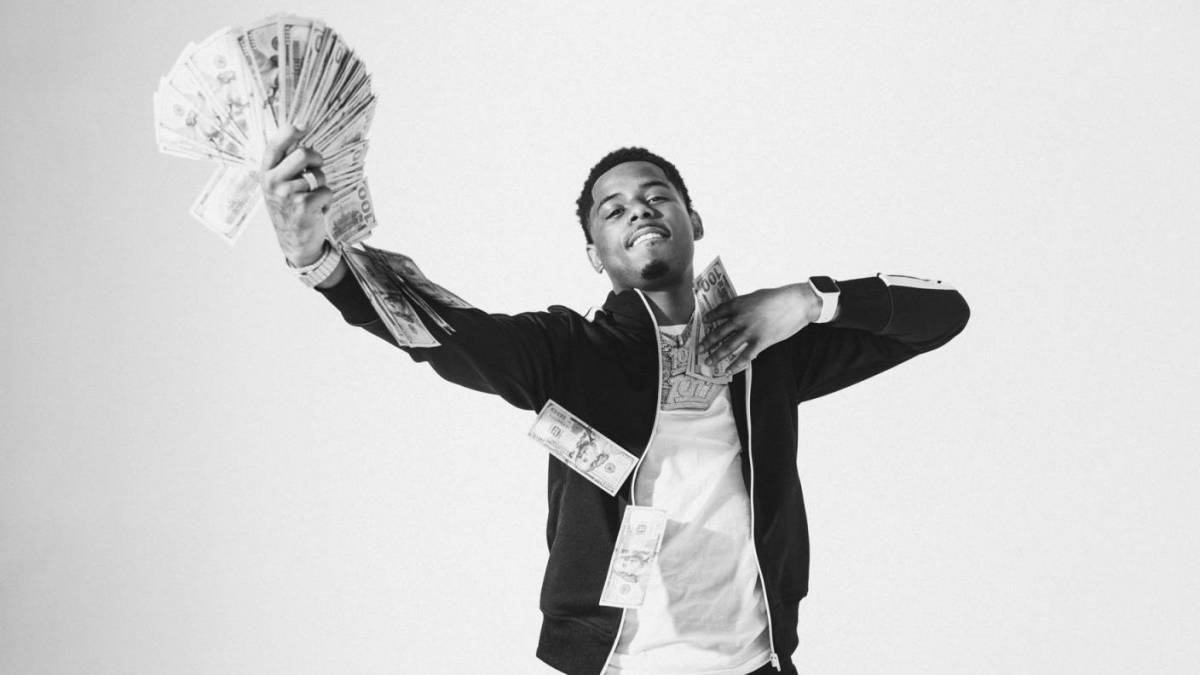 With Summer 2021 around the corner and ripe for the unmasking, Memphis rap tour de force, Pooh Shiesty, is making one more push with his Shiesty Season album highlighted with of a “Spring Deluxe” edition.

Fans looking for star power will be delighted with the opening two tracks “Switch It Up” and “Welcome To The Riches,” with pit G Herbo and Lil Baby with Pooh Shiesty respectively.

In an April 2021 interview with HipHopDX, Pooh Shiesty explained Lil Baby has been down before fans even put two and two together.

“Man, just being the type of dude I am and [Lil Baby] being the type of dude he is — like he know what I come from,” Pooh said. “So, just how I’m describing to y’all how If I see something, I’m going to embrace it, that’s exactly like what he did. He didn’t hate on it or nothing — it was in his face so he acknowledged it.”

The reintroduction of the project comes courtesy of its Billboard 200 Chart No. 3 peak and impressive streaming numbers on digital service providers.

Check out Shiesty Season – Spring Deluxe in full below.