Gucci Mane’s 1017 Records artist Pooh Shiesty has quickly become aligned with some of the hottest rappers in the industry during the process of releasing his debut Shiesty Season mixtape.

During a new interview with HipHopDX, Pooh Shiesty revealed he and DX’s 2020 Rapper Of The Year award winner Lil Baby bonded immediately upon their first link-up in a studio session, which resulted in their rap-heavy collaboration “Monday To Sunday” featuring Memphis rapper Big 30.

“Man, just being the type of dude I am and hime being the type of dude he is — like he know what I come from,” Pooh said. “So, just how I’m describing to y’all how If I see something, I’m going to embrace it, that’s exactly like what he did. He didn’t hate on it or nothing — it was in his face so he acknowledged it.” 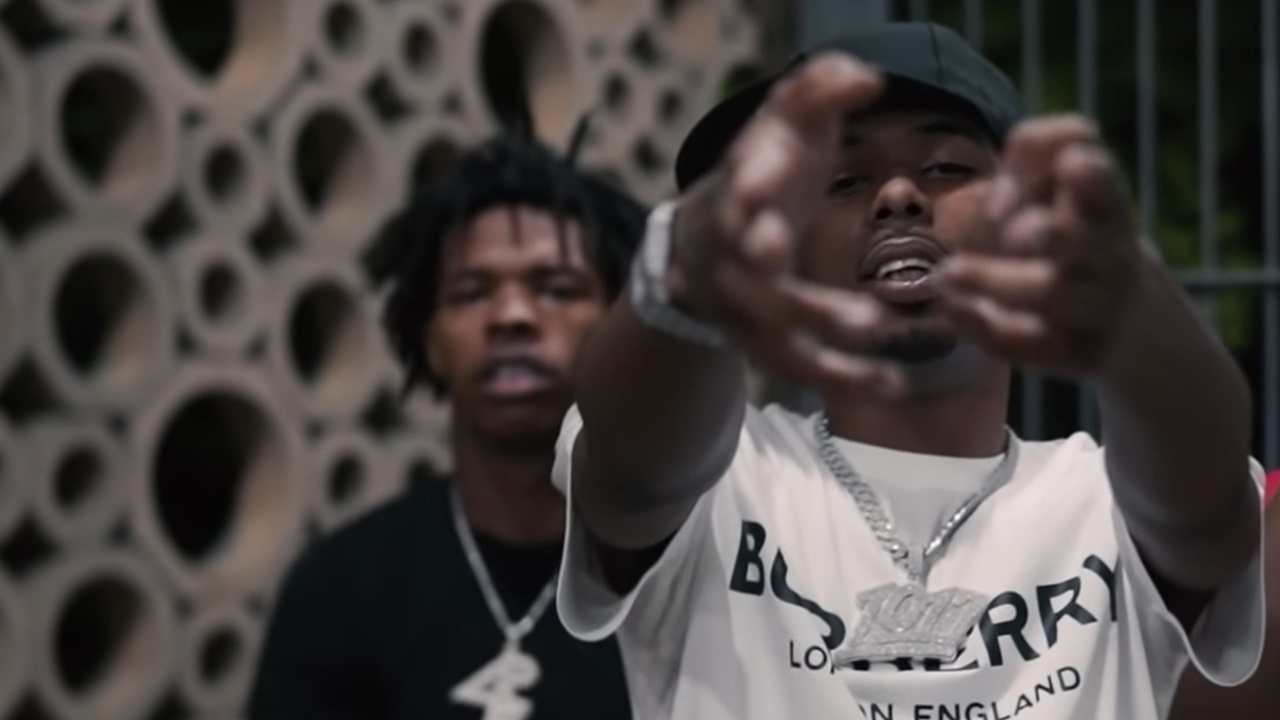 Who Is Pooh Shiesty? ‘Black In Blood’ Rapper Has The Likes Of Gucci Mane, Lil Durk, Charlamagne Tha God Hype

Pooh Shiesty went on to detail how his relationship with the “Bigger Picture” rapper has blossomed into a full-blown friendship and described how that has simplified their creative working environment, which sometimes leads to spontaneous music video cameos.

“Even with being the person he is, knowing how big he is, he still didn’t care,” Pooh Shiesty said. “He pulled up — it was lit, too lit. Like, he gone pull up. We been in the studio like 10-times, we ain’t got to record every time. You know, it’s just like regular life, he’s a bro now he’s locked in. See, that’s how he’s in the ‘Neighbors’ video – he just might text me one day, ‘What you got going?’ I’m like, ‘Nothing, cooling, pull up on me,’ whole time we shooting a video today so it’s just like, it’s just whatever.”

In just a short amount of time, Pooh Shiesty has leveraged his rap friendships to deliver multiple viral collaborations, most notably highlighted by his RIAA gold-certified “Back In Blood” collaboration featuring Lil Durk.

Coi Leray is the latest artist to join forces with Pooh, after recruiting him for their anticipated “Big Purr” collab, which debuted at No. 69 on the Billboard Hot 100 chart this past week.

Watch the full interview clip with Pooh Shiesty above.