Coi Leray is making a name for herself with the fiery pace she’s on with her rap career. The 24-year-old had to work to get there though, and she recently reflected on where she was three years ago.

On Monday (May 17), Coi Leray took to Instagram to share a photo of her mugshot from 2018. According to one of the charges she showed in another picture, Leray was arrested for drug possession and she reminded fans that her critics barely know her. She also let them know her album is done and ready to go.

“Lol this is crazy … I just took my braids out I was getting money,” she wrote in the caption. “They don’t know a thing about me … smh album is done man I’m ready.”

On the same day, Nicki Minaj shared a similar post where she touched on her past regarding a 2003 arrest on weapons possession charges. It’s fitting that both rappers share similar come up stories. Coi Leray has been praising Nicki since the Queen rapper made her return to the music scene.

On May 12, Leray took to Twitter to give Nicki Minaj her props and reveal she can’t stop thinking about the pink Richard Mille watch she wore in one of her Instagram videos. 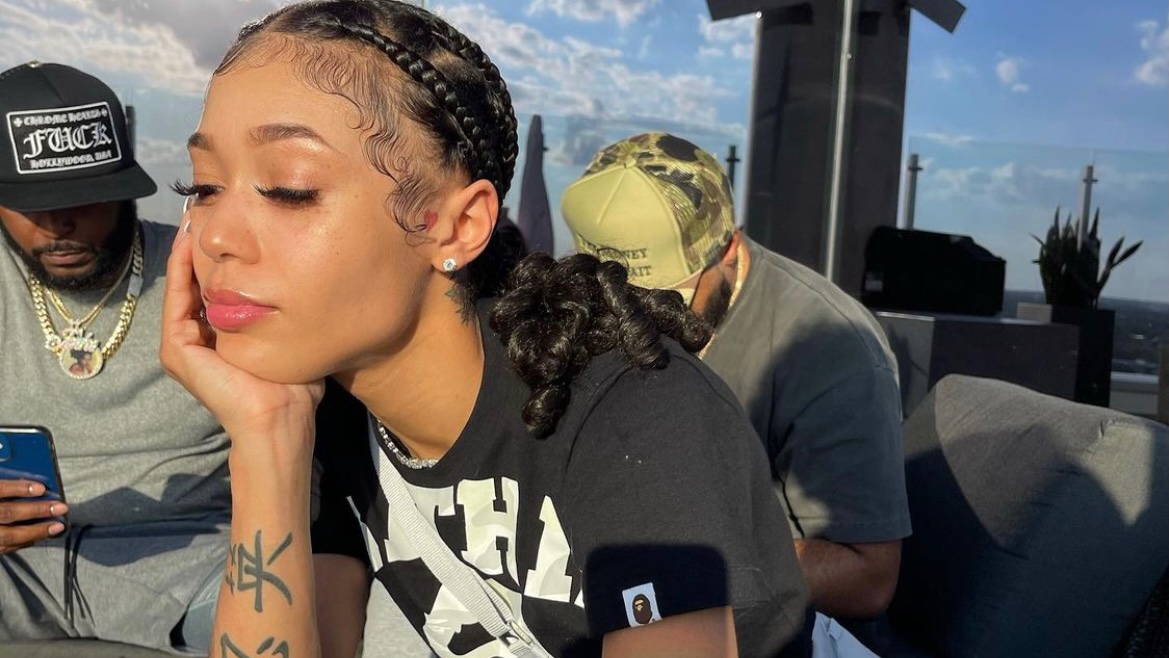 “Nicki Minaj so bad,” the 24-year-old tweeted. “Nicki Pink Richard Mille is my new motivation for today. I can’t stop thinking about that damn watch.”

Leray’s admiration is expected given the rarity of the watch. In Nicki’s Instagram post, she revealed her watch is one of very few ever released by the luxury watch company.