Young Thug linked up with podcast co-hosts Gillie Da Kid and Wallo once again for another episode of Million Dollaz Worth of Game on Sunday (May 16) after making headlines with their first one in December 2020.

This time, Thugger brought the whole YSL gang with him and shared his picks for the Top 5 rappers in the game right now.

He begins by laying out the entire Young Stoner Life collective as No. 1 in rap today and then moves on to name Lil Baby, Lil Uzi Vert and Drake. Young Thug takes a major pause and mentions the likes of Future and 21 Savage before settling on Kanye West as his fifth option.

The Atlanta native clarifies he’s talking artistry overall but if it were just about lyrics, he’d definitely have a J. Cole or Kendrick Lamar on his list.

“We gon’ say lyrics, then we gon’ say Kendrick Lamar, J. Cole or Bas. It’s about everything,” he said. “Everybody who I named got everything.”

Thugger jokes about not wanting to upset Kanye and how Yeezy would be the type of person to get petty about leaving him off their list when it came to his next album. 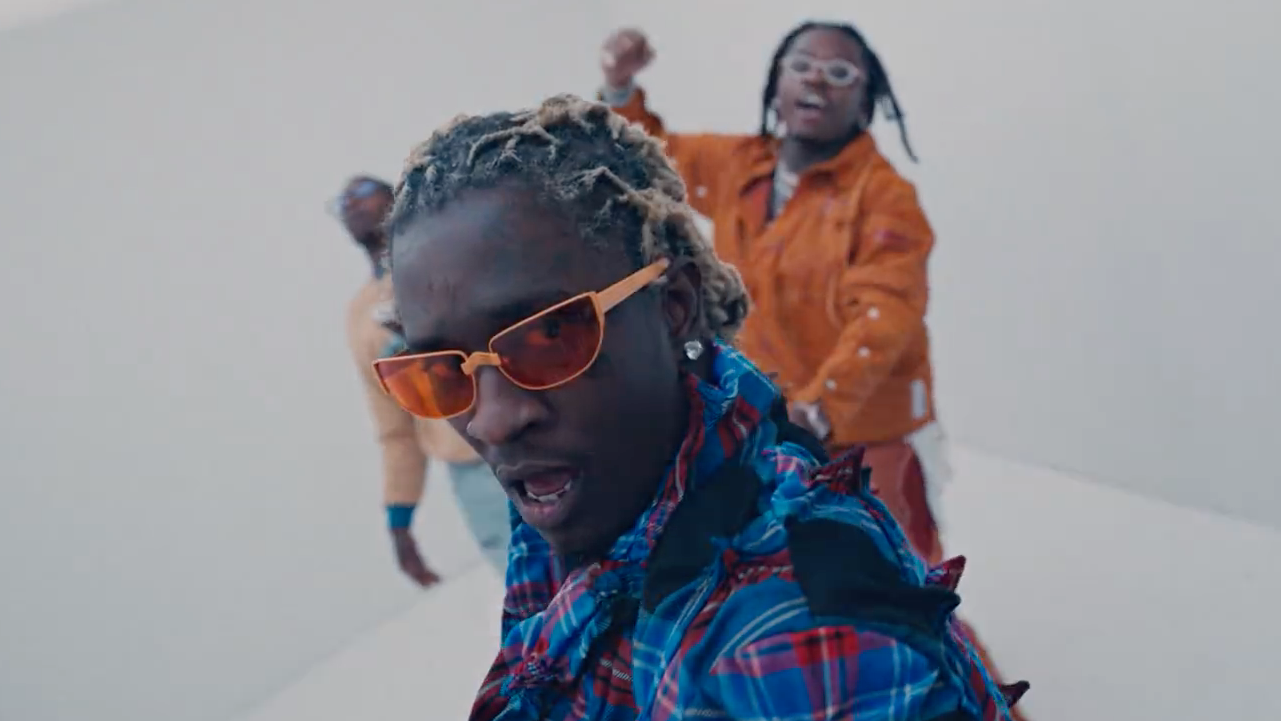 Young Thug paid homage to Kanye when naming a song off his JEFFERY album after him. On a leaked version of The Life of Pablo‘s “Famous,” Thug provides vocals on the 2016 track but didn’t end up making the final cut.

Thugger also attempted to clarify his viral comments from the last episode when he claimed he had more “stadium anthems” than JAY-Z.