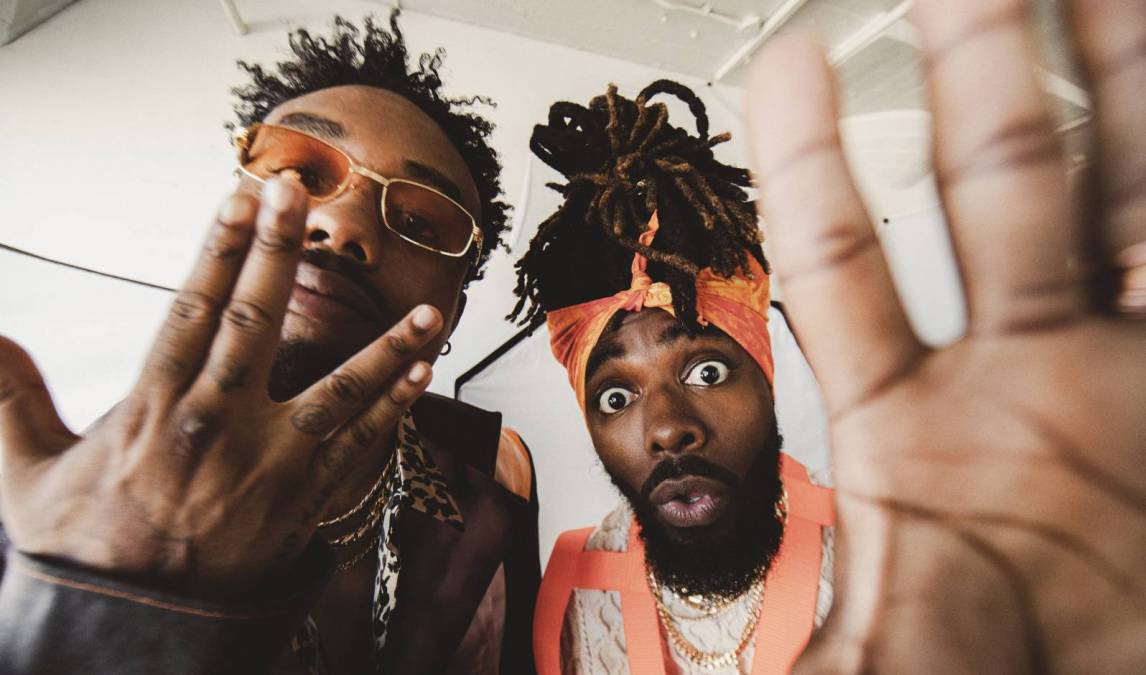 On a night when the music industry had its first jolt of collective excitement in some time with new releases from 21 Savage, Nicki Minaj and J. Cole, one other high profile rap group didn’t drop despite assured promises.

Atlanta rap collective EarthGang built up hype for their latest album Ghetto Gods, the follow-up to their beloved Mirrorland in early February by teasing the project’s release to coincide with Cole’s return, saying they were dropping the same day as Cole.

EarthGang continued to double down on this promise by posting an update tweet after Cole announced his next project, The Off-Season, would touch down Friday (May 14).

But when Thursday evening (May 13) transitioned into midnight, there was no new EarthGang project, not even a single. Instead, the group posted two pensive faces of remorse in place of what should have been the announcement of the project hitting all DSPs.

It’s unclear why Johnny Venus and Doctur Dot either decided to hold off or were told not to release the album. Whatever the case, despite the excitement of last night’s releases, it didn’t stop fans from questioning the crew on Twitter.

Other fans sent tweets of encouragement and understanding.

Everybody giving flack because you didn’t drop at midnight but there’s still 23 hours left in this lovely Friday sooooo 🥴😊👏🌈🤗 and still if not today will be excited when you do!!! @EarthGang

Would love for you to drop but if it ain’t finished don’t be rushing. You’ve only dropped greatness

Perhaps most notably, the Twitter account Explaining EarthGang, a page dedicated to decrypting the mysticism of EarthGang, couldn’t figure out what happened.

Instead, they offered a loose hypothesis about the delay of the album, writing, “EARTHGANG appear to be disappointed, possibly related to their album release today.”

EARTHGANG appear to be disappointed, possibly related to their album release today

So far, there are no updates on EarthGang’s Twitter or Instagram page about when Ghetto Gods will finally drop, but it’s safe to say the anticipation is high. 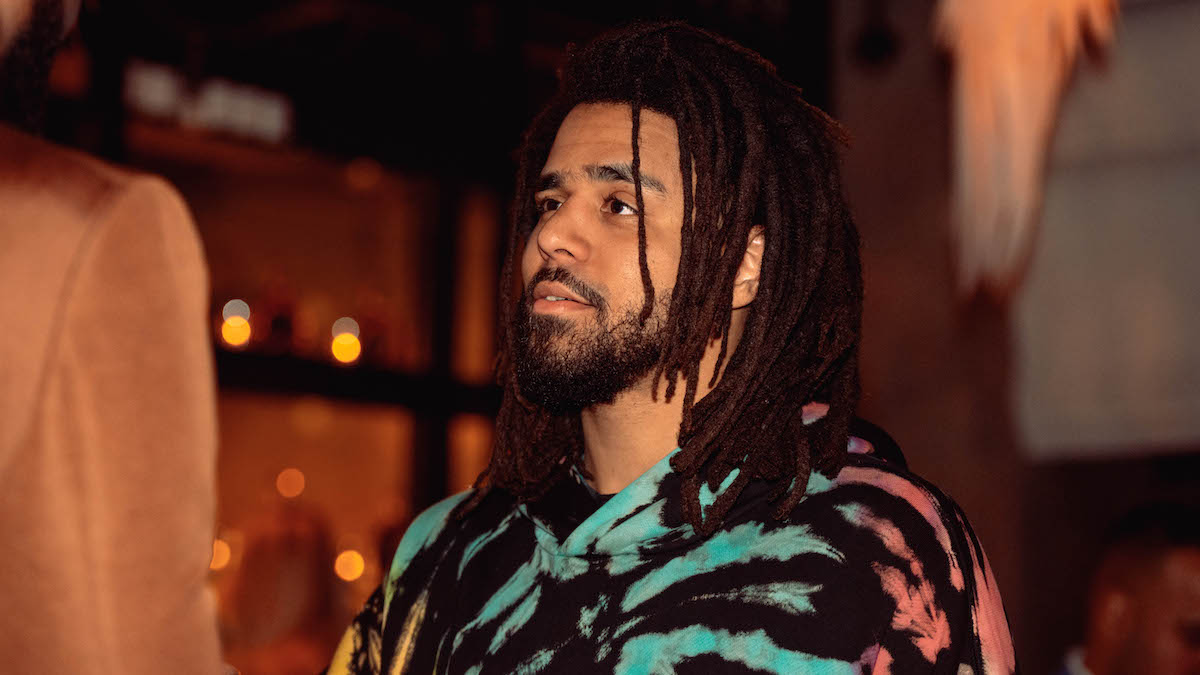