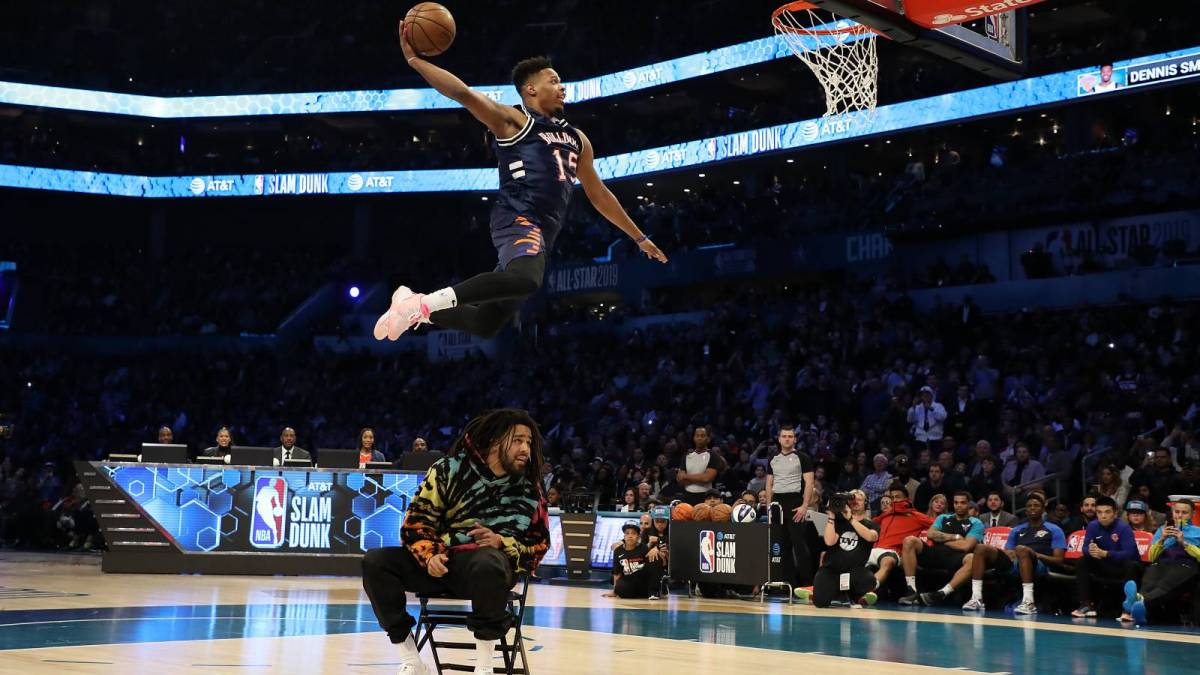 Kigali, Rwanda – In the wake of J. Cole’s new album The Off-Season slated for release on Friday (May 14), the “ATM” lyricist is expected to play in the Basketball African League’s inaugural season tip-off two days later.

Cole, 36, signed a deal to play three-to-six games with Rwanda on Tuesday and was welcomed by his new teammates and team personnel on Thursday.

The Rwandan Patriots have won four Rwanda National Basketball League championships since the team was founded in Rwanda’s capital city Kigali in 2014.

Sunday’s game between the Patriots and River Hoopers is the NBA’s first basketball league collaboration with the International Basketball Federation (FIBA) outside of North America.

J. Cole addressed how he wants to continue his hoop dreams in addition to recording music in an essay published on The Player’s Tribune in July 2020.