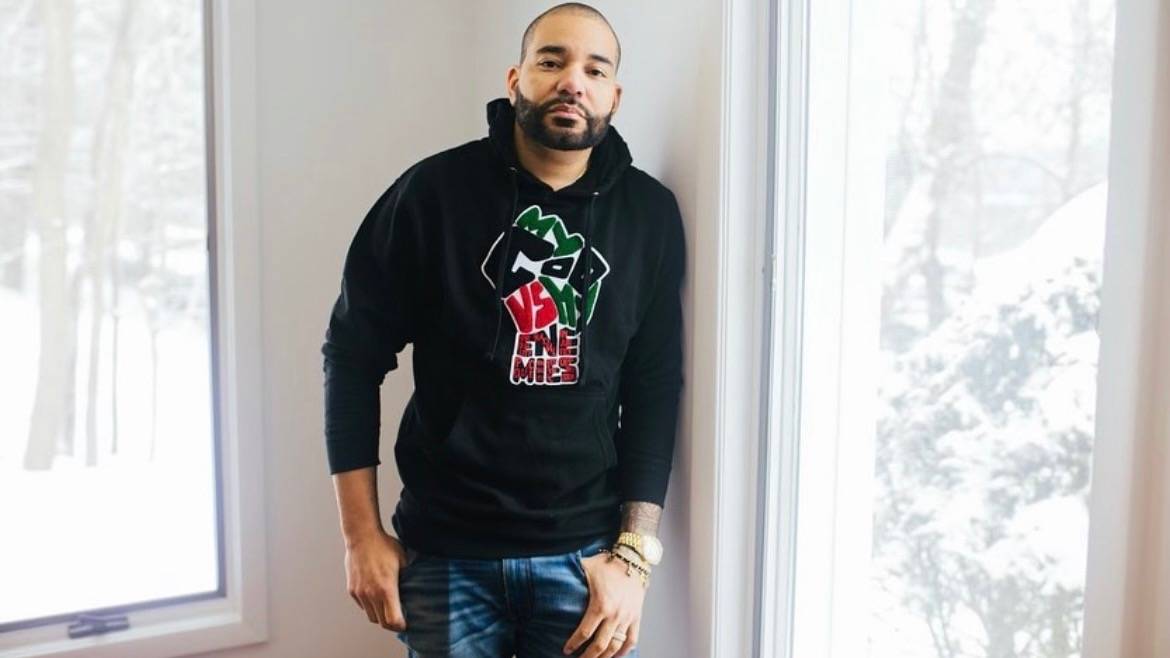 DJ Envy and his wife Gia Casey have five children and they’re about to have another addition to their growing family. On Thursday (May 13), The Breakfast Club co-host took to Instagram to celebrate his 20th wedding anniversary and announce they are having their sixth child.

“What do I get my wife who has everything for our anniversary,” DJ Envy wrote with excitement in the caption. “A BABY!!!!! #TheCaseyCrew6 #pulloutgameweak #supersperm #babyshowereveryyear #TheCaseyCrew20.”

Fans got to see the new baby in Gia’s womb via a sonogram. Some of DJ Envy’s peers left their two cents in the comment section, congratulating him while also in shock he’s having another child.

Comedian DL Hughley said, “He shoots, he scores,” while Canadian rap star Kardinal Offishall chimed in, “@djenvy you sure you’re not Jamaican too? Congratulations familyyyyyy.”

The new addition has arrived seemingly at the perfect time considering DJ Envy and his family were mourning the loss of his mother-in-law Norma Grante on May 4. Envy revealed he and his wife were heading to an island destination before receiving the news of her passing over the phone. 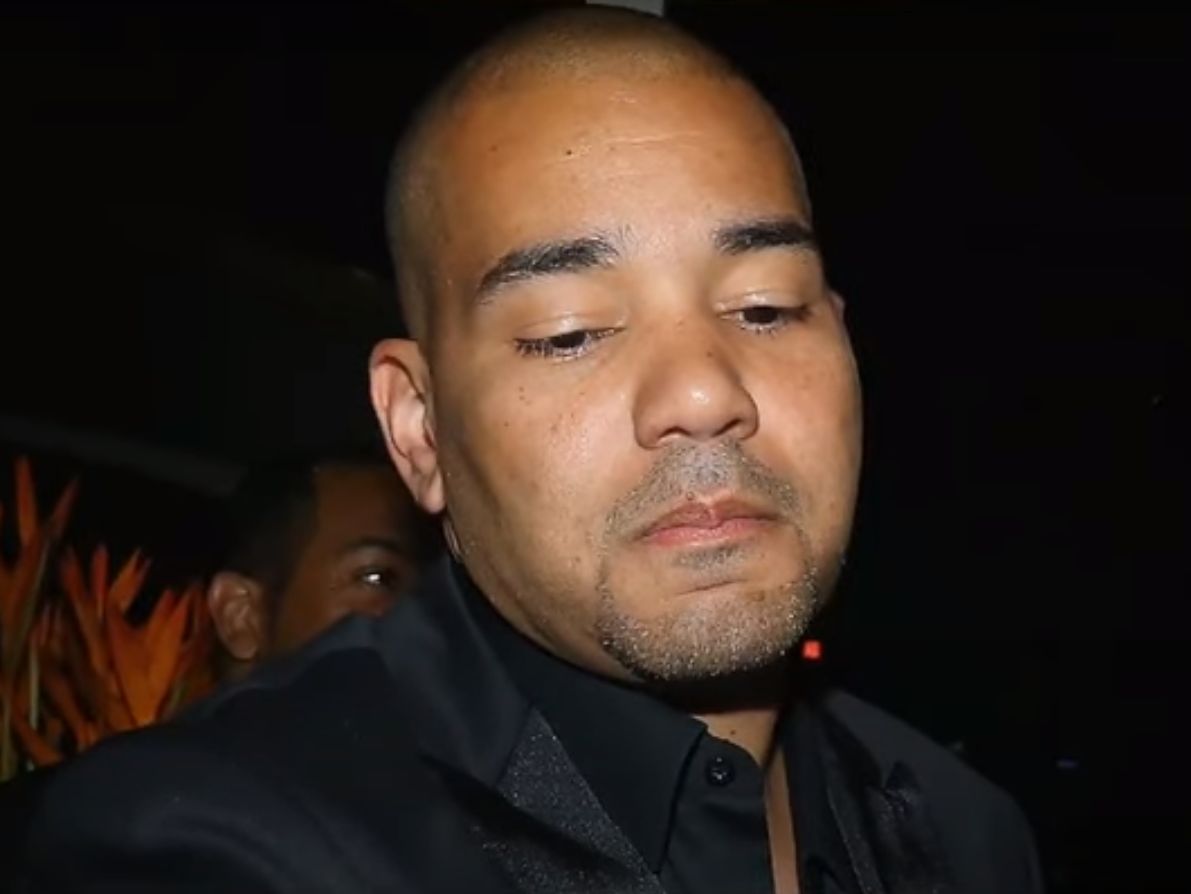 “This is extremely difficult to write,” he wrote in the caption of a touching tribute post on Instagram. “How do you tell your wife that everything is going to be alright, when her best friend is no longer here?” he wrote in the caption. “We were supposed to be on an island right now but just hours before we boarded, we got the worst call imaginable.”