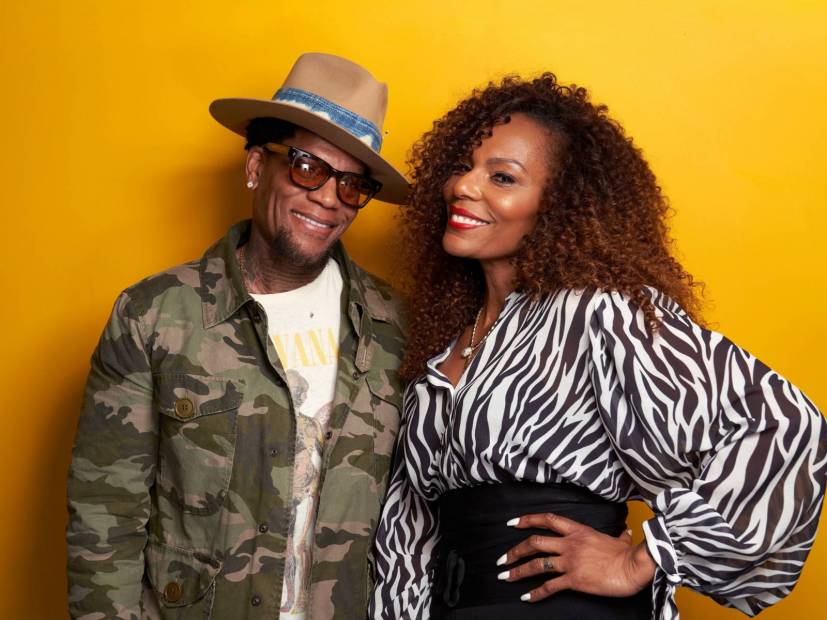 Co-hosted by Jasmine Sanders, the show will cover topics ranging from entertainment to news, served up with Hughley’s signature comedy and commentary.

“I’m excited for the opportunity to expand my radio show and bring it to a late-night television audience,” Hughley said in a press release. “I want to talk about things that matter to our community and this show will mirror what everyone is talking about every day.”

@realdlhughley is in the building!! Tune in LIVE right now. #DLHughleyShow

Hughley announced the news last week during an interview with The Breakfast Club, where he cracked jokes and offered insight about Jussie Smollett, R. Kelly and Michael Jackson.

“Really, the basis for all this, is I wanna do what you all do here,” he said. “I think you challenge convention, I think you’re human, I think you’re bright and I think that’s a rare combination. I’m gonna try and do the same thing–except not as nice.”

The DL Hughley Show will air Monday through Thursday evenings on TV One.

Check out Hughley’s interview with The Breakfast Club below.