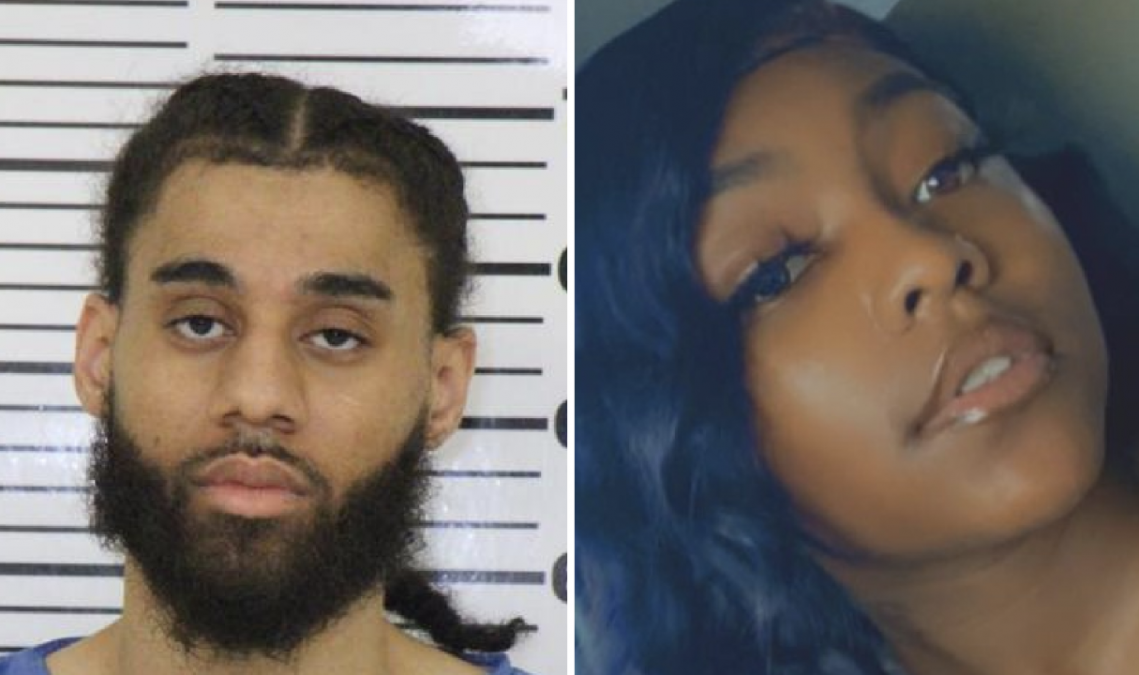 Davenport, IA – Multi-platinum songwriter J. Wright was arrested on murder charges early Monday (May 10) after allegedly shooting and killing his 20-year-old girlfriend Wilanna Bibbs in a Davenport, Iowa home. Wright, 31, was booked on first-degree murder charges and remains behind bars on a $500,000 cash-only bond.

Born Justin L. Wright, the Atlanta native asked the judge for an appointed attorney and explained he was broke after living in hotels in recent months during the pandemic.

“I’m not making anything right now,” he said. “All my belongings were stolen in November.”

Wright launched his Camp Entertainment Worldwide full-service entertainment company in 2011 and went on to collaborate with the likes of Future, 21 Savage, Timbaland, Rick Ross, Gucci Mane, DJ Khaled, Bow Wow and many more. Wright was also mentored by R. Kelly as a teenager.

The altercation reportedly took place on Mother’s Day afternoon (May 9) around 1:25 p.m. local time in Davenport, according to authorities. Bibbs, a North Carolina resident, was pronounced dead at the scene once police showed up after receiving a domestic dispute call.

The Neighborhood Talk speculates Wright was “manipulative and controlling” and was “trying to leave.”

“They were dating and Justin manipulated and controlled her, she was trying to leave,” a family member of Willanna Bibbs allegedly relayed to The Neighborhood Talk. “His mother bought her a ticket to come back to her son.”

Wright remains in Scott County Jail and has a preliminary hearing scheduled for May 20.