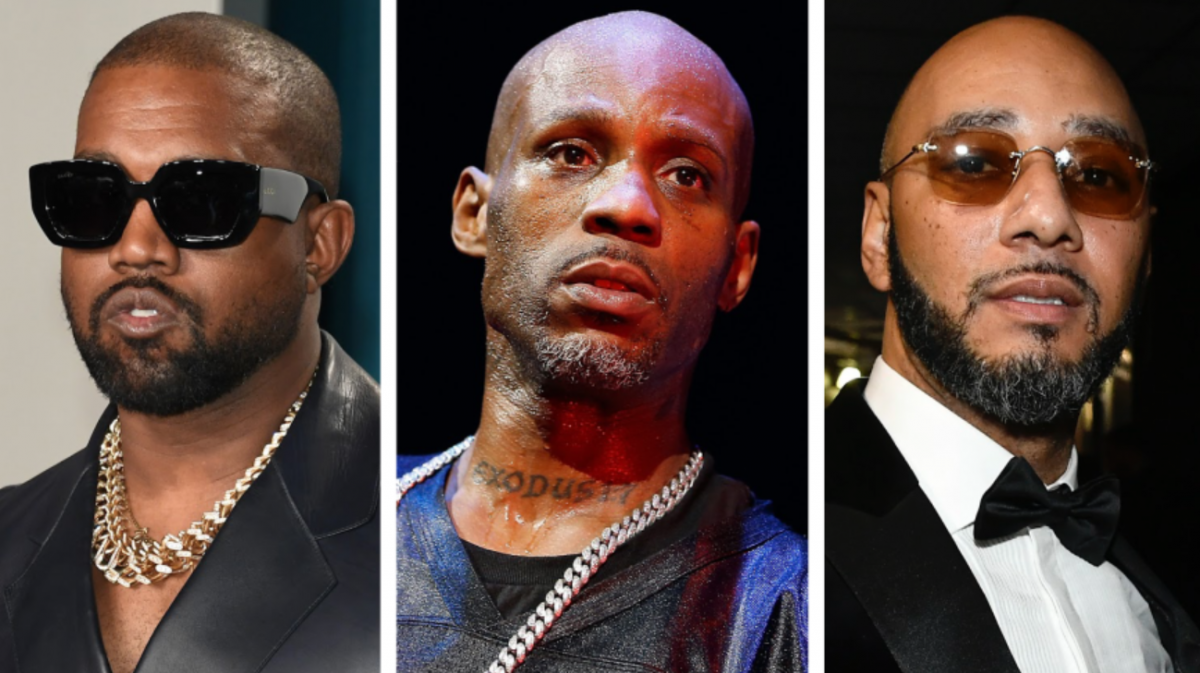 Kanye West played a major role in DMX’s memorial by bringing his Sunday Service Choir to the Barclays Center, but it didn’t take any persuading on Swizz Beatz’s end. During a new interview with Hot 97, the Ruff Ryders producer detailed Yeezy’s involvement in helping send off Dark Man X at the Brooklyn venue following his passing on April 9.

“It was a very genuine act of love and support from Ye,” he said. “You know, it wasn’t too much talking, it wasn’t no negotiating. X showed up to his Sunday Service and was a big fan of it so I knew that this was something X would want to do, and Kanye was more than happy to facilitate his expertize and his choir. Shout out to the entire Sunday Service.”

He added, “It was last minute… people didn’t know what we were dealing with behind the scenes. It wasn’t televised but when people got in there, the stage was still being built because everything was so last minute, but we didn’t wanna stop and said, ‘You know what, keep it going.’ And shout out to the Barclays Center for having super patience with us.”

Swizz Beatz spoke more about the memorial service, referencing the monster truck and thousands of bikes going through the streets of New York City.

“You know, just wanted to send our brother home in a very, very amazing way and something that people haven’t seen,” he said. “Even the monster truck, because DMX loved remote controls so much, it just felt funny putting him in a hearse. It’s like, ‘Nah, my brother belong in a monster truck, you know, this is the dog, 10,000 bikes, let’s go.’

“And to see the monster truck coming across the bridge with all of the riders behind it, I know that he was up there smiling and to see the production as a reflection of his life at the Barclays Center streamed worldwide. I know that he was happy with that as well and it was amazing… thank you for everybody that contributed to that.”

The Sunday Service appearance Swizz references took place on St. Patrick’s Day (March 17) in 2019, less than two months after DMX was released from prison. Kanye West’s ex-partner Kim Kardashian posted a video of X delivering a powerful morning prayer to applause from everyone in attendance.

DMX died at New York’s White Plains Hospital on April 9 after a reported drug overdose and subsequent heart attack on April 2. Following his public memorial at the Barclays Center on April 24, a private service took place at Brooklyn’s Christian Cultural Center on April 25. The Yonkers legend’s posthumous album Exodus is set for release on May 28 via Def Jam, with Swizz Beatz serving as executive producer.