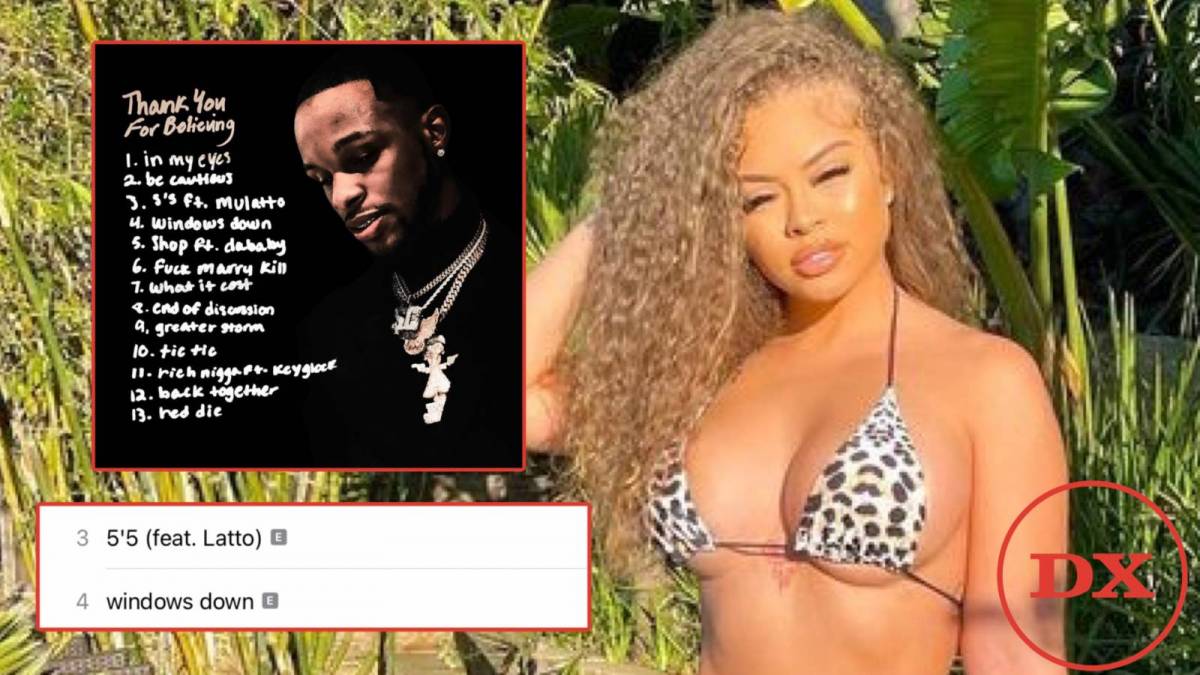 In the Apple Music streaming version of Toosii’s R&B heavy Thank You For Believing offering, the “Muwop” rapper is credited under the stage name Latto for her feature on “5’5.”

In contrast, Mulatto’s rap alias has remained unamended on the Spotify version of the track, nor has her name changed on her personal profile on the DSP, where she is currently attracting more than five million monthly listeners.

There are other releases, though, that seemingly signaling a pivot toward undergoing a name change for the 2016 champion of Jermaine Dupri’s The Rap Game show, how has recently deferred to her “Big Latto” nick name on releases such as  SpotemGotem’s “Beat Box (With Mulatto) [Big Latto Mix].”

Last November during the 2020 BET HipHop Awards, Mulatto spoke to HipHopDX and hinted that she was in the process of deliberating a possible name change, following backlash about the origins of her rap moniker — considered to be a racial slur of Spanish and Portuguese origins meaning “mixed blood.” 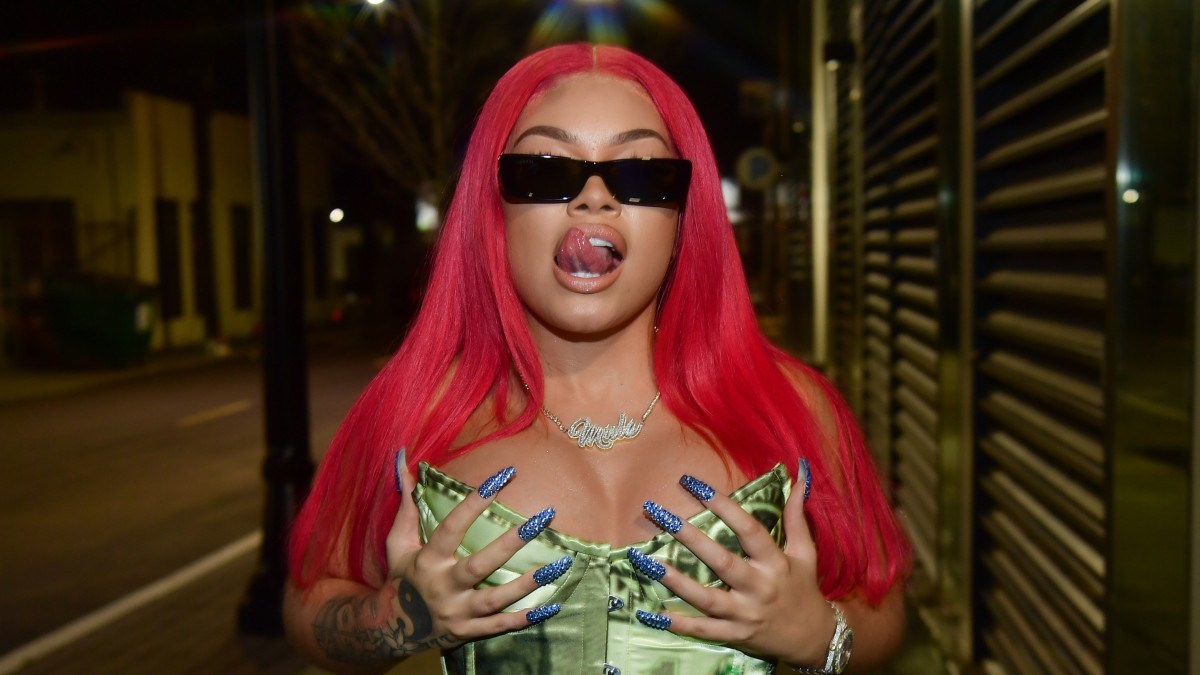 2020 was a banner year for Mulatto and included highlights such as the gold certification from the Recording Industry Association of America (RIAA) the 22-year-old received for her popular single “Bitch From Da Souf,” along with her viral Fivio Foreign name-dropping bars during the XXL Freshman Cypher.

Mulatto also updated her debut studio album with an extended-deluxe effort including features from Lil Baby, 42 Dugg, Trina and more.