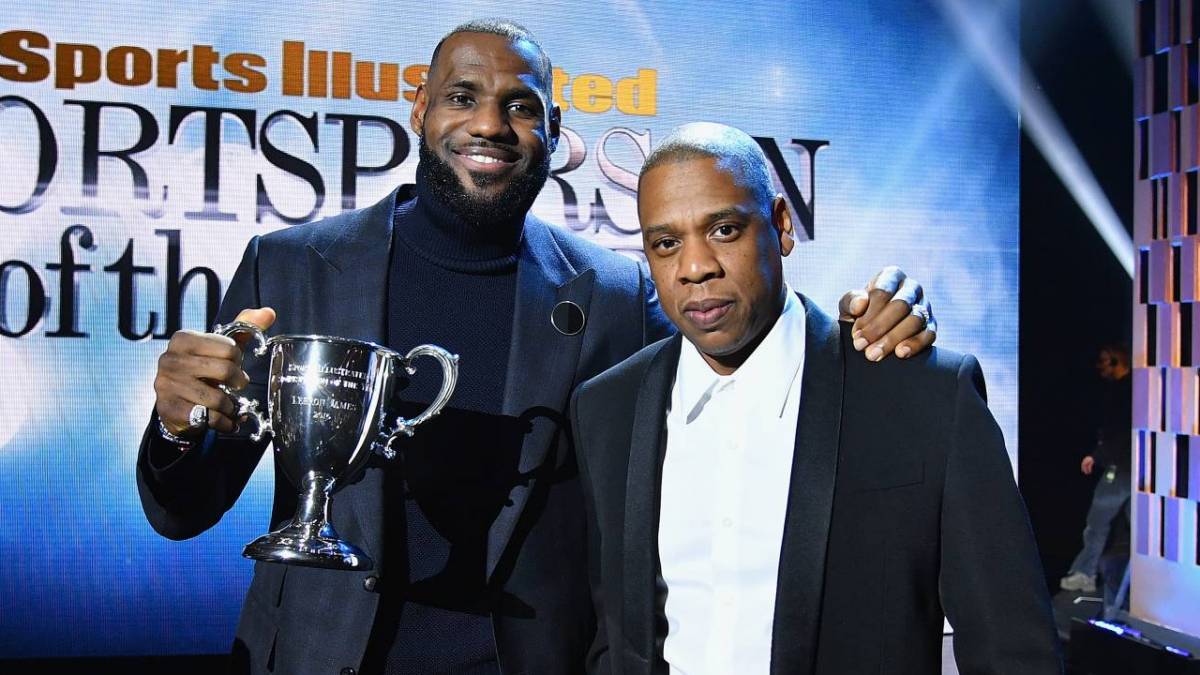 While rehabbing from an ankle injury, LeBron James came home to a special gift from JAY-Z on Tuesday night (May 4) and he opened up the package while letting the world see what was inside. Hov sent King James one of the 285 rare diamond-shaped bottles of D’USSE 1969 Anniversaire.

“I just got back to the crib and I got a package from my brother Jay and I’m gonna open it up with y’all,” he began. “It looks crazy, I wonder what’s inside. 1969 D’USSE Cognac — crazy packaging.”

James continued impressed with what was inside, “I don’t wanna break the damn thing that’s for sure. Damn! Sheesh! They do say diamonds are forever. I guess the same goes for cognac is forever. 1969 anniversary — big homie, love and appreciate you!”

A signed bottle of the D’USSE 1969 Anniversaire by JAY-Z featuring a 24-karat gold foil was auctioned by Sotheby’s for $52,000 in March. 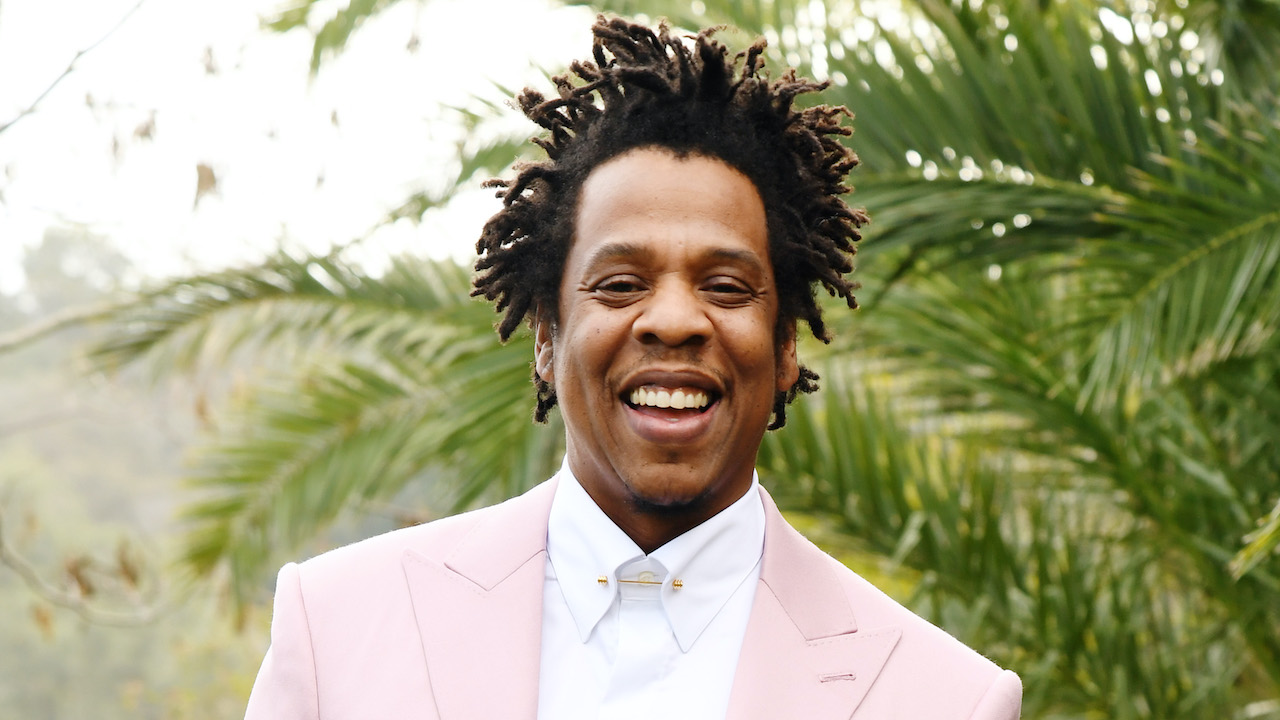 LeBron James’ greatness is being passed down to the next generation. Drake posted a clip of his three-year-old son Adonis on Tuesday (May 4) in awe of some of the best highlights the Lakers superstar had to offer throughout his career.

LeBron and Jay’s friendship dates back to when James was just a rookie on the Cleveland Cavaliers in 2003. During a joint interview with Sway on the Roc The Mic Tour, Hov knighted the young star as an extended member of the Roc family.