The newest iteration of Rap Caviar x Spotify Singles has a selection of LVRN artists coming together for an original freestyle cypher and a new song. 6LACK, Westside Boogie and BRS Kash lead the way for the cypher while newcomers OMB Bloodbath and NoonieVsEverybody tag along for the ride.

In the video for the cypher, the LVRN crew invade a local bank and set up shop, issuing reparations to customers, while replacing brochures and signs with new slogans like “Turn Your Black Business into Big Black Business.”

According to a statement from Spotify, the video aims to strengthen the Black community while exploring what wealth redistribution in Black and Brown neighborhoods might look like. It also emphasizes correcting elements of the traditional banking system that haven’t worked for disenfranchised communities of color.

As for the original song, BRS Kash and OMB Bloodbath get together on “Just Say That,” a bass-heavy track about keeping it real with everything you do.

“LVRN’s collaboration with RapCaviar happened very organically and highlights the versatile talent on our roster,” LVRN co-founder and Head of A&R Justice Baiden said. ”The seamless blend and dynamic when you hear our artists together is unlike any other. I feel like that comradery is missing in hip-hop today and we have some of the best rappers to showcase that.” 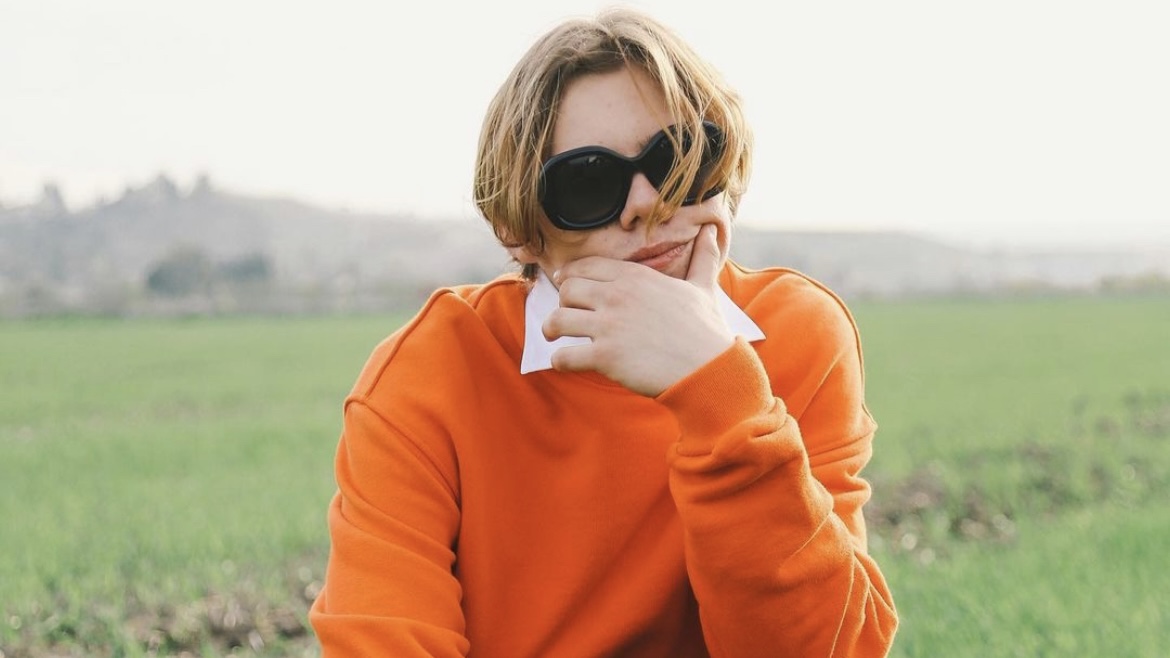 On top of building on their new Rap Caviar x Spotify Singles series, the popular streaming app has been putting in work for their global emerging artist development program, RADAR. J.I., The Kid LAROI and HipHopDX 2021 Rising Star Flo Milli have already joined the program.

Listen to LVRN’s Spotify collaboration below.