Everything Drake touches seemingly turns to gold these days. A Canadian brokerage firm backed by Drizzy named Wealthsimple is reporting a $4 billion valuation after its latest round of fundraising, according to Market Insider.

The Toronto-based company has more than tripled the $1.2 billion valuation it received in October 2020. Drake isn’t the only celebrity investor in Wealthsimple, as actors Ryan Reynolds, Michael J. Fox and NBA player Dwight Powell have poured money into the operation.

Wealthsimple brands itself as an “investment manager and trading app,” but has significantly expanded its business expertise to other avenues as the company continued to grow in recent years.

Market Insider says they’ve added the capabilities for stock trading, crypto trading, automated investing and peer cash transfers to their system. The brokerage firm has more than two million users on its interface and manages over $8.4 billion in assets.

“More than two million Canadians use Wealthsimple to grow their money, file their taxes, pay their friends and make their financial lives better,” said CEO Mike Katchen in a statement. “This investment will fuel our growth so we can reach millions more and ensure that everyone has access to the simplest, most powerful financial products and services, no matter who they are or where they are in their financial lives.” 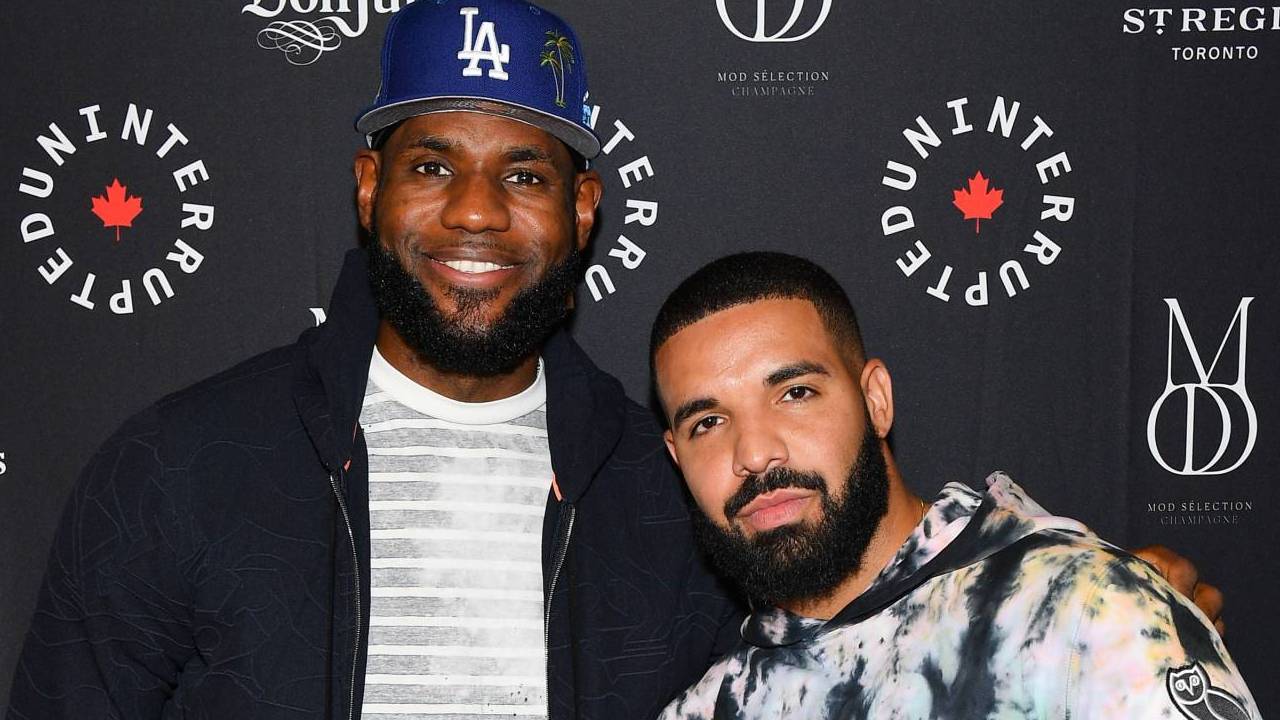 In 2019, Forbes estimated Drake was No. 3 on the highest-paid acts in Hip Hop list with an approximate pre-taxed earning of $75 million. He reportedly holds a net worth of around $180 million.

Even with the pandemic impacting Drake’s revenue stream, the diversity in his portfolio has allowed the 6 God to rest easy inside his cavernous Toronto mansion.