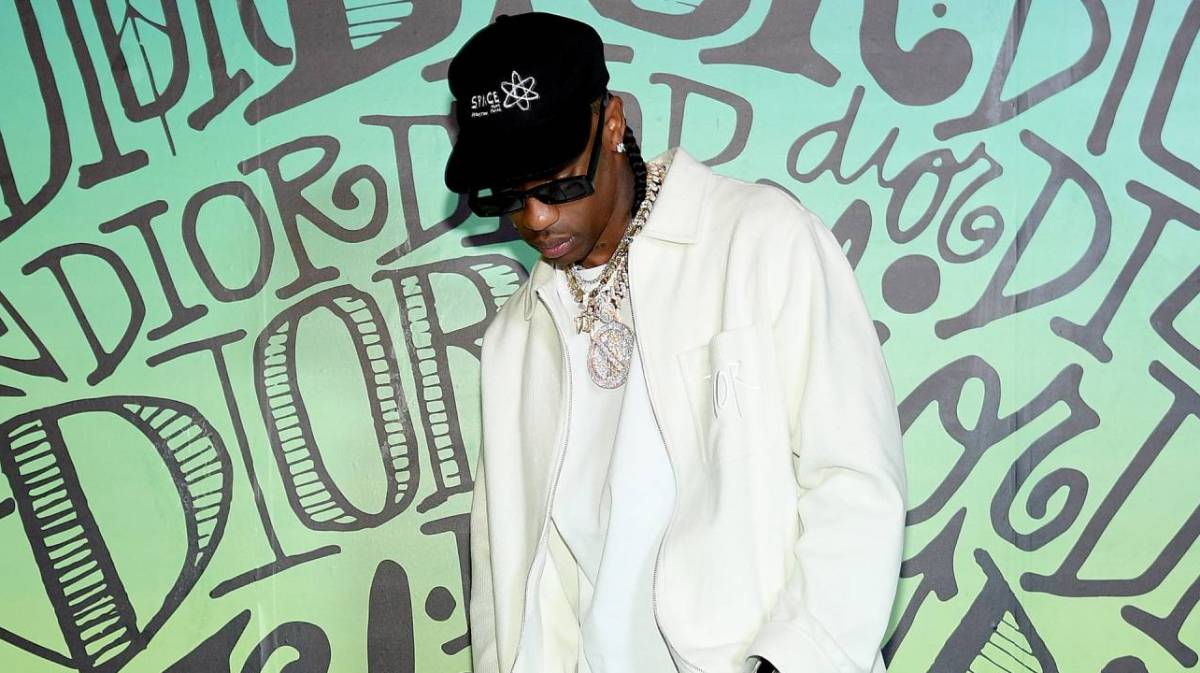 Say What?! ... Travis Scott Doesn’t Like Branding Or Marketing

Travis Scott was one of the biggest marketing successes of 2020, but as it turns out, he isn’t interested in any of that. Forget branding — the Houston star says it’s simply natural for him to put his ideas into the world in the hope it will inspire someone else to be creative in their own way.

Named Adweek’s Creator Visionary of the Year, Travis sat down for a cover story about his journey and explained how he didn’t want his debut album Rodeo to be released on CD in 2015, which was the norm at the time.

“I wanted to put my album on a USB and sell it with action figures,” he said. “But even then, people didn’t really understand. I don’t like words like ‘branding’ and ‘marketing.’ I just wasn’t ever really into it, you know? I guess I’m a naturalist in that sense. I’m just more about putting out very cool things that inspire me and I hope one day inspire other people.

“I’m trying to bring a utopian effect … hoping to inspire the next person to just get creative or even just live their life in an aesthetically pleasing, vibed-out way.”

Travis Scott is not only inspiring the new generation, but also his idols. During a 2019 conversation between him and Nas for Playboy, the Queens legend revealed his admiration for the action figure idea that came to fruition alongside La Flame’s first LP.

“When I first saw you coming up with the action figure, I was like, ‘Damn, I wish I could have thought of that,'” Nas said. “And then I just heard your music, and I said, ‘This dude is coming.’ You was doing something I wish I did when I was in my 20s, which was not giving the camera much … I live vicariously through you when you do that, bro, because I feel you on that. You here to do the music and leave your stain on this world. Whether you be in front of them cameras or not, you don’t even care.”

The fact Travis Scott isn’t interested in branding and marketing is surprising considering he dominated last year by linking up with some of the biggest names in the business. He reportedly earned over $100 million in 2020 through partnerships and branded merchandise alone, striking deals with Fortnite, McDonald’s and Sony, as well as launching his CACTI hard seltzer line.

Speaking on his Fortnite collaboration, Travis told Adweek, “I was just trying to take shows to the next level at a pinnacle moment. It was just a time where people were just at the crib and there was more family time. That connectivity was all we had at that moment. To me, my fans are my family. So when you can’t reach the next person—when all these walls and barriers are keeping you from actually seeing loved ones at the end of the day—music is just a connector to me, even beyond Fortnite. It can just bring people together.”