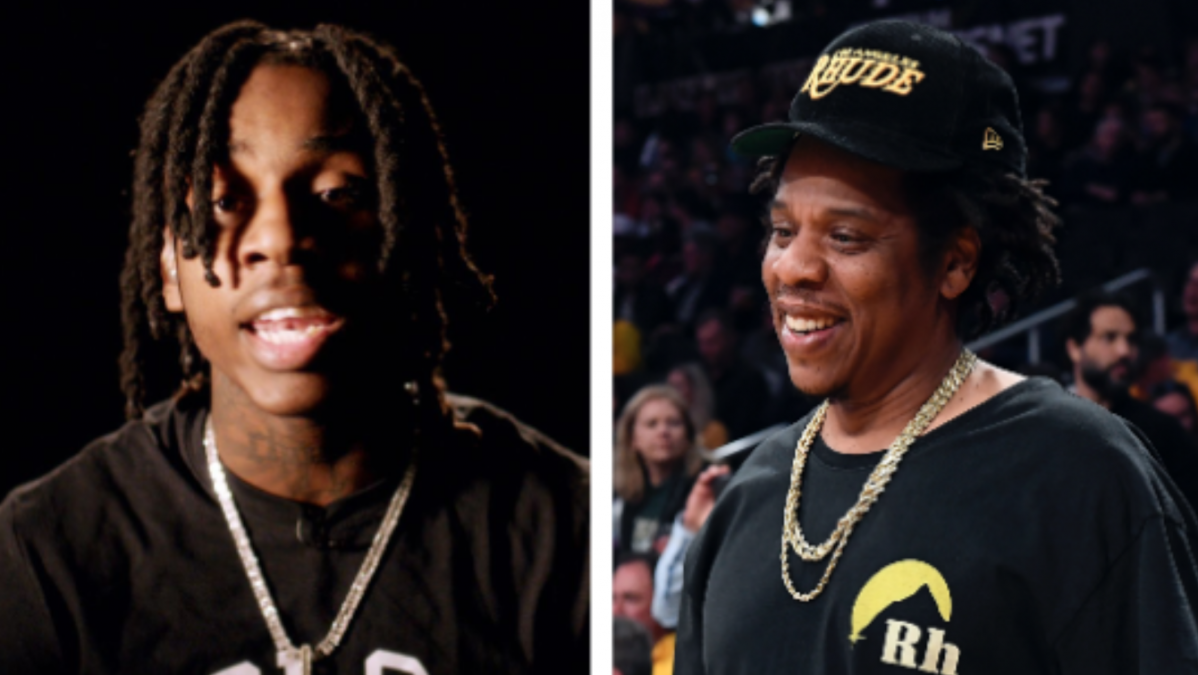 Polo G is one of the hottest artists in the U.S. right now with his “RAPSTAR” single currently sitting at No. 1 on the Hot 100 chart for a second week. The Chicago rapper is only 22 years old, but he isn’t shying away from giving credit to the artists who paved the way for him.

Following JAY-Z’s collaboration with Nas and DJ Khaled, “Sorry Not Sorry,” on Friday (April 30), Polo G took to Twitter the next day to give Hov props for his Hip Hop longevity and keeping up his lyrical ability into his 50s.

“This man Jay Z 50yrs Old still Walkin On Shit Effortlessly,” he wrote on Saturday (May 1).

This isn’t the first time Polo G has mentioned Hov in recent years, rapping “profit with a billion dollar mind like I’m JAY-Z” on his song “Wishing for a Hero” off 2020’s THE GOAT album. JAY-Z even co-signed the BJ The Chicago-featured track by including it on his favorite songs of 2020 playlist.

JAY-Z’s latest verse is getting praise from other new generation rappers. While linking up with DJ Khaled last week, Lil Baby rapped Hov’s “Sorry Not Sorry” lyrics: “Sorry, that’s another B/Haters still ain’t recover from the other B/Mm, that’s a double B/Nah that’s a triple B, can’t forget ’bout the other Bey (Hey).” 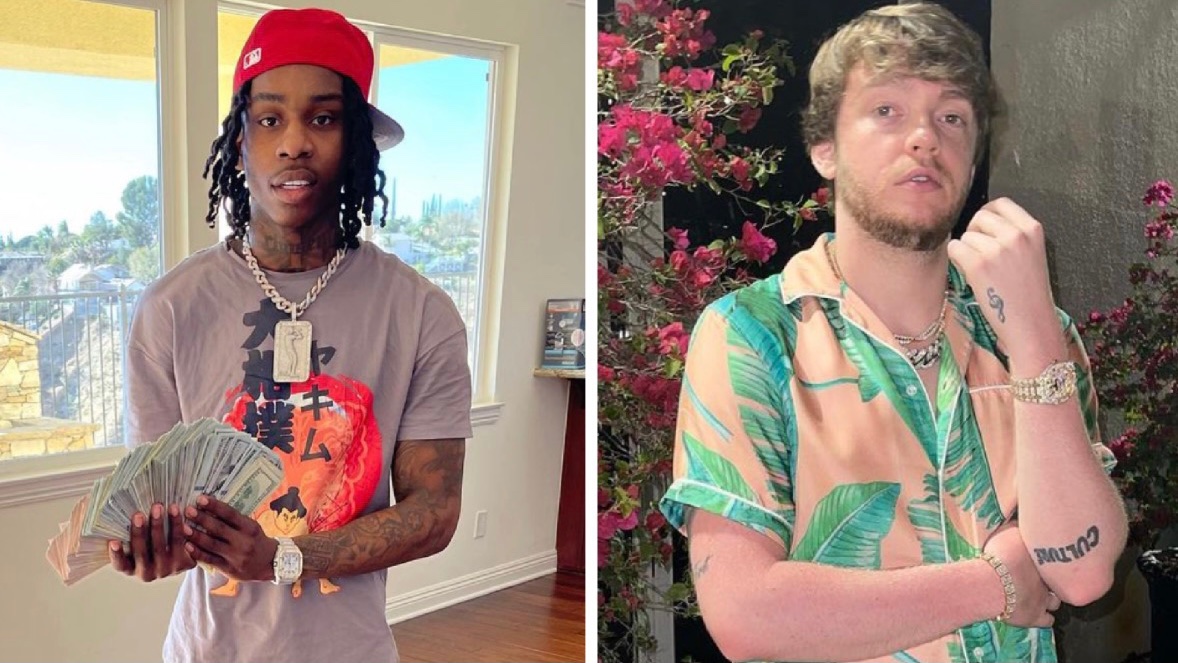 Polo G compares himself to 2Pac on “RAPSTAR” with the lyrics, “They say I’m Pac rebirth, never put out a weak verse/Homicides when we lurk, I’ma step ‘til my feet hurt.” During a Genius interview, he explained Pac’s influence on him growing up — not just through his music, but the way he carried himself too.

“My pops is a big ‘Pac fan,” he said. “That’s just the culture of our household to listen to a lot of different music. First, I was up on Lil Wayne, but when I figured out I really wanted to rap, that’s when I started looking deeper into 2Pac. And then just finding out a lot of shit about him, like the way he moved, what he stood for, just the music he was making. The messages that he had, I just felt like that’s what make him one of the all-time greats. So that’s something that you can marvel at.”