Chicago, IL – Life is but a dream for Polo G as he reveals the lavish rewards and excesses in his latest video “RAPSTAR.”

The Chicago lyricist released the latest visual directed by Arrad for his Synco-produced single on YouTube Friday (April 9).

The video begins with social media star Einer Bankz playing a ukulele to mimic the track’s plucky arpeggio string loop as Polo G enters a car dealership to buy high-price luxury sedans with a bag filled to the brim with stacks of cash. Additional scenes include, but aren’t limited to, him shutting down a clothing boutique to try on new fits, flying on a private G4 with models dressed as flight attendants, being bombarded by paparazzi, recording a track and being inducted into a fictitious Hip Hop Hall of Fame.

“RAPSTAR” is Polo G’s latest release since his guest verses on his collaborative single “Fashion” with the late Pop Smoke featured on the Boogie: Original Motion Picture Soundtrack, and “Richer” with Rod Wave in March. 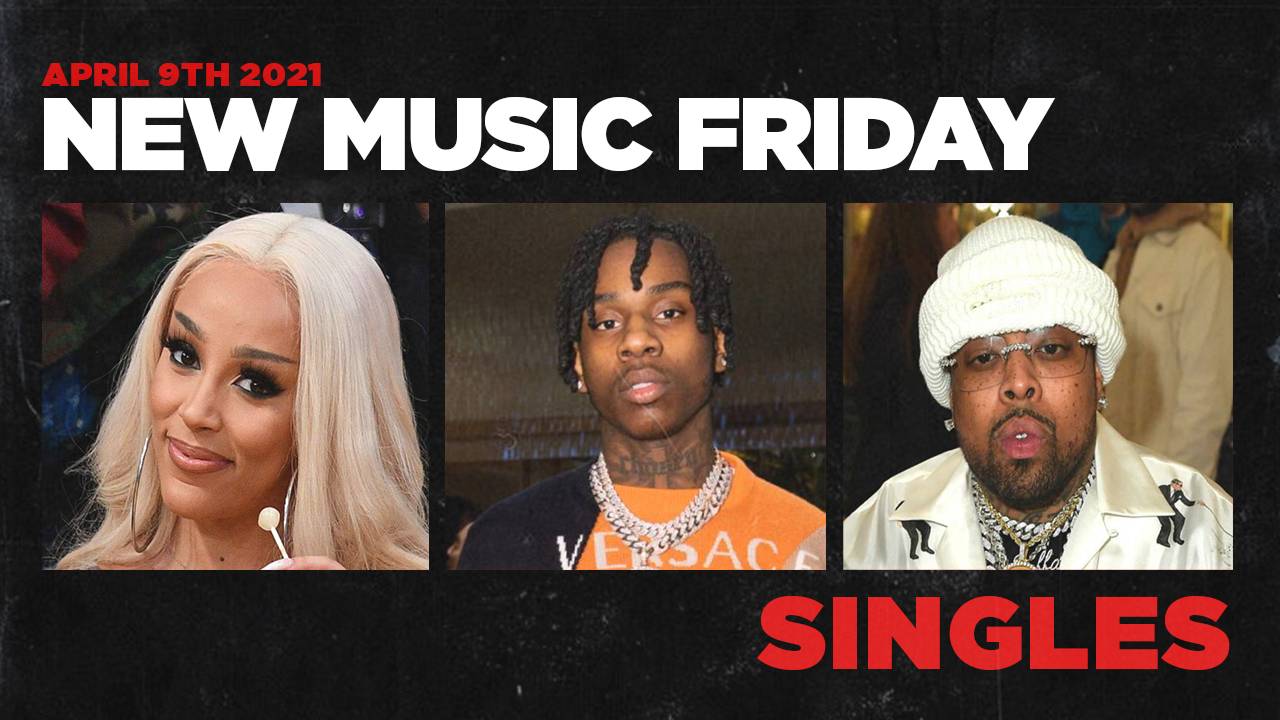 Polo G’s last solo single was “GNF (OKOKOK)” in February and his upcoming album Hall of Fame is scheduled to drop later this year.

Watch the “RAPSTAR” video above.