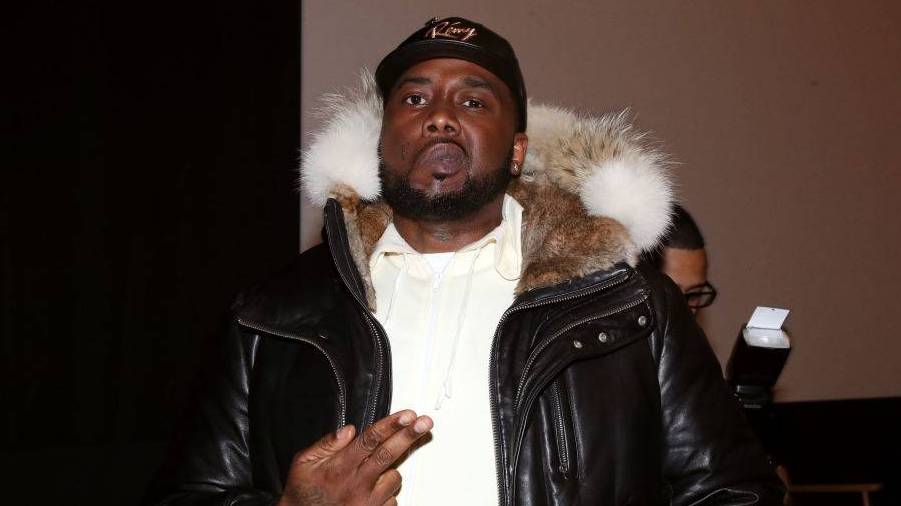 Conway The Machine is gearing up for his upcoming U.S. concert tour titled “Love Will Get You Killed” in the late summer and early fall.

There will be additional signed yet unnamed artists from Conway’s Drumwork Music imprint, which he mentioned in his caption displaying the tour’s promo photo.

“It’s MY turn now!! I’m back on road and it feels amazing!!” Conway wrote in the caption. “This time I’m wit my dawg God Cooks and all my drumworkmusic family, I got some other special guests pullin up, I got exclusive merch, this the tour u don’t wanna miss!!! Comin to a city near you!!”

The tour begins September 8 in Atlanta and ends October 19 in Houston. The shows are in support of Conway’s two albums La Maquina released earlier this month and If It Bleeds It Can Be Killed, which dropped in February. 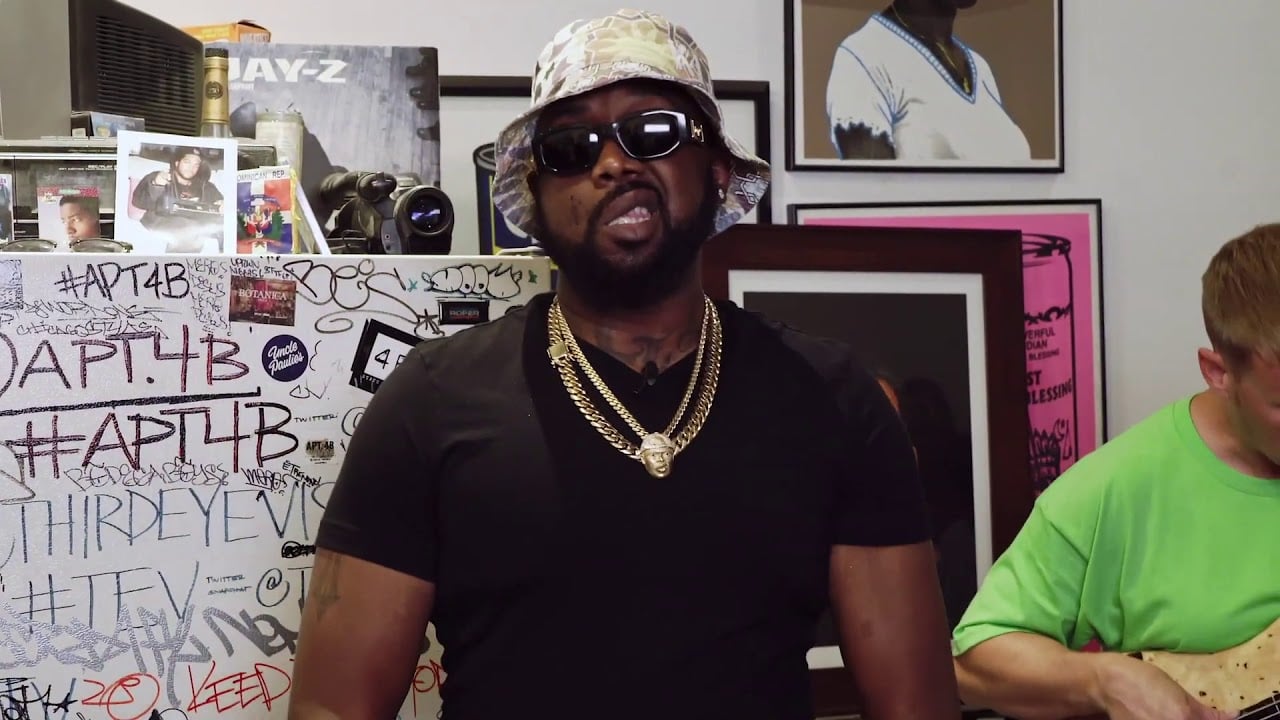