As the smoke clears from the 420 festivities earlier this week, HipHopDX is back with another round of New Music Friday coverage to equip fans everywhere with the ultimate new music playlist for the weekend. 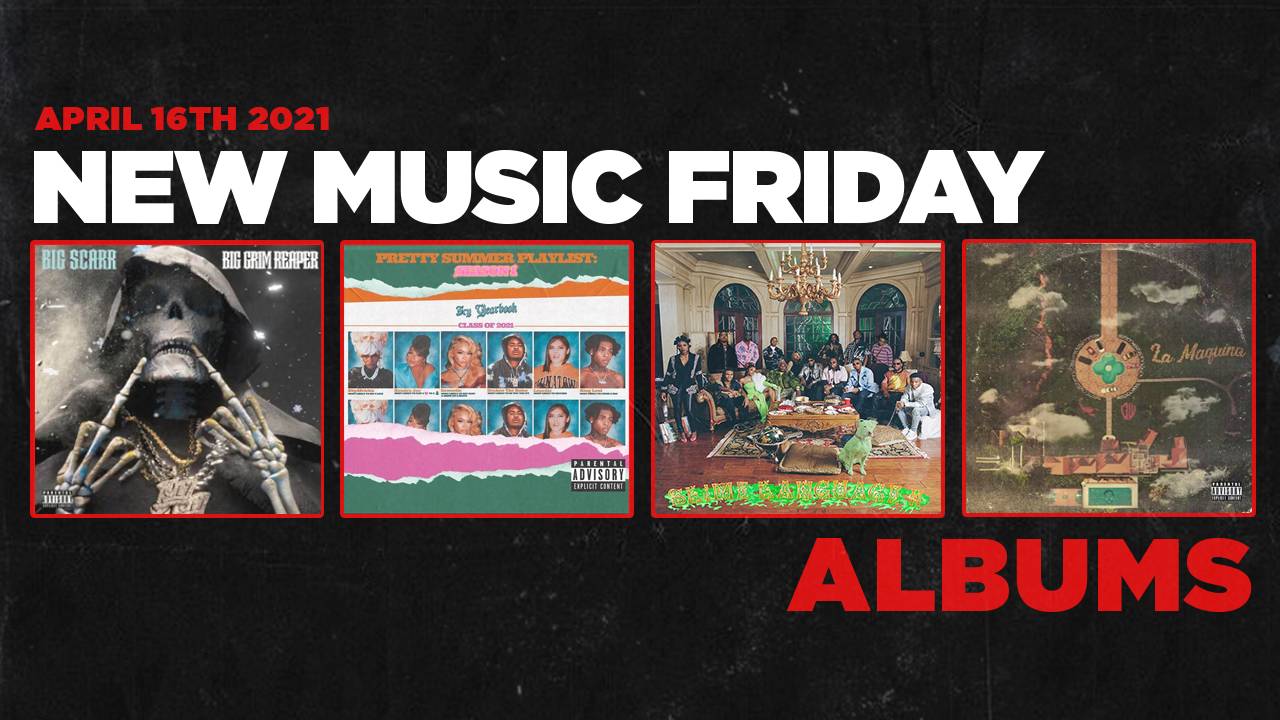 Check out the full list of New Music Friday Singles for the week ending Friday (April 23), below.

The Weeknd f. Selena Gomez – “Save Your Tears (Remix)”

Between donating a million dollars in food aid to the government of his native country Ethiopia and earning $2.29 million in revenue during the auction of his first NFT last month, The Weeknd has been generating massive numbers across all fronts of his career recently. His chart-topping Blinding Lights album is no exception, and after the project’s “Blinding Lights” single reached seven-times multi-platinum status following a dominant 52-week-long run within the Top Ten of the Billboard Hot 100 Chart  last month, The Weeknd has delivered a “Save Your Tears (Remix)” assisted by Ariana Grande that is almost guaranteed to catch fire.

Motown Records artist TheHxliday has remained committed to gifting his fans with consistent drops this following the release of his six-song Batbxy EP. And on the heels of his recent connection with Jasaih and Rico Nasty for their combative War collaboration track “In N Out”, TheHxliday is joined by Polo G, the “Rapstar” himself on his “Wit Dat” single.

Rich The Kid seems to be manifesting some favorable outcomes from his Lucky 7 EP and is currently enjoying a new lease on his professional life after inking a multi-million dollar deal with the former label of Wiz Khalifa and Mac Miller. Seemingly in a celebration life and the finer things within it, Rich The Kid is doing some heavy flexing on his timely bop “Richard Mille Patek.”

When it comes to music Fivio Foreign is undoubtedly on a hot-streak and has become a viral sensation this year for his dynamic performances on multiple occasions, such as 24kGoldn’s debut album and Lil Tjay’s “Headshot” single from his Destined 2 Win project. However, legal troubles continue to plague the New York rapper, who was arrested after brief chase and struggle with Fort Lee Police Department officers in New Jersey on Wednesday. 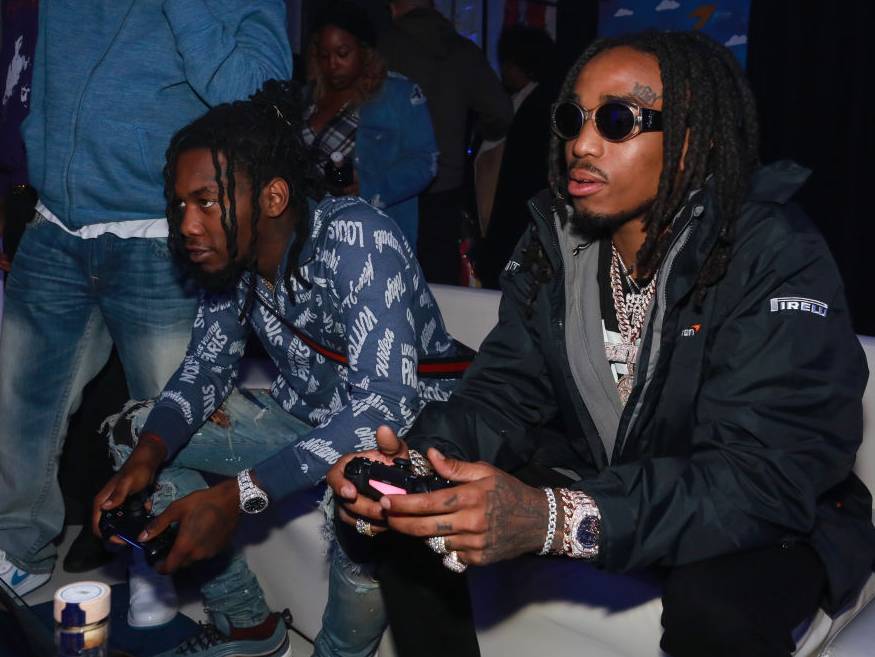 At the top of the year, radio DJ Funkmaster Flex initiated his campaign of hardcore Hip Hop singles alongside Brooklyn hothead Fivio Foreign for their active “Gametime” collab. With records tapping Jadakiss and Rowdy Rebel, Flex has doubled back to New York City to secure verses from Staten Island rapper CJ for the affirmative “You Know” track.

Charged up with the battery inserted in his back by Akademik’s co-sign of his music back in January, Pop Smoke sound-a-like Dusty Locane has experienced a meteoric rise, which brought about exponential growth for his fanbase and helped push his monthly Spotify listeners over three million users. Along with a string of recent singles, including “Rumble,” Dusty Locane continues to earn his stripes on “Move Doley” with the help of OnPointLikeOp. 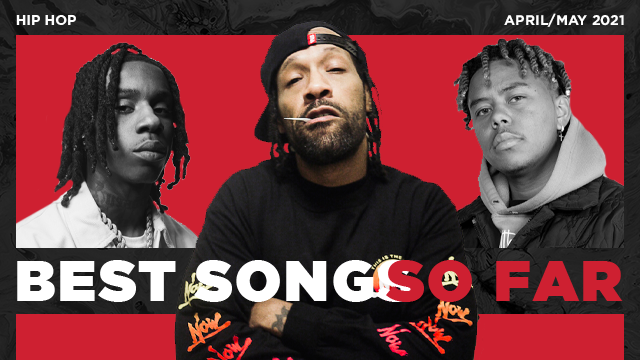 Honorable Mentions this week are packed and include a new release from Interscope Records new signee Morray, a decisively blunt offering from Toronto rapper Yung Tory, a quick banger from Lil SL and a new material from Notorious Migo.