Dr. Dre is reportedly a single man again, according to The Blast. Legal docs viewed by the publication claim both parties have filed a judgment and are ready to sign off on the status of their divorce which would make both Dre and his estranged wife Nicole Young legally single and able to remarry.

The documents allege that their marriage officially came to an end on April 15, but the divorce proceedings are far from over, with much to be decided on the financial side as to who gets what in regards to Dre’s $800 million fortune.

A hearing to make their single status official is to be approved by a judge at their next court date in July. The Blast cites Dre’s issues with his wife’s false claims of domestic violence against him making their relationship unsalvageable.

Nicole Young scored a victory in their divorce case earlier in April when Page Six reported that a judge ruled Dr. Dre would have to drop his prized legal representation over “conflicts of interest” since attorney Howard King represented the couple on numerous occasions. 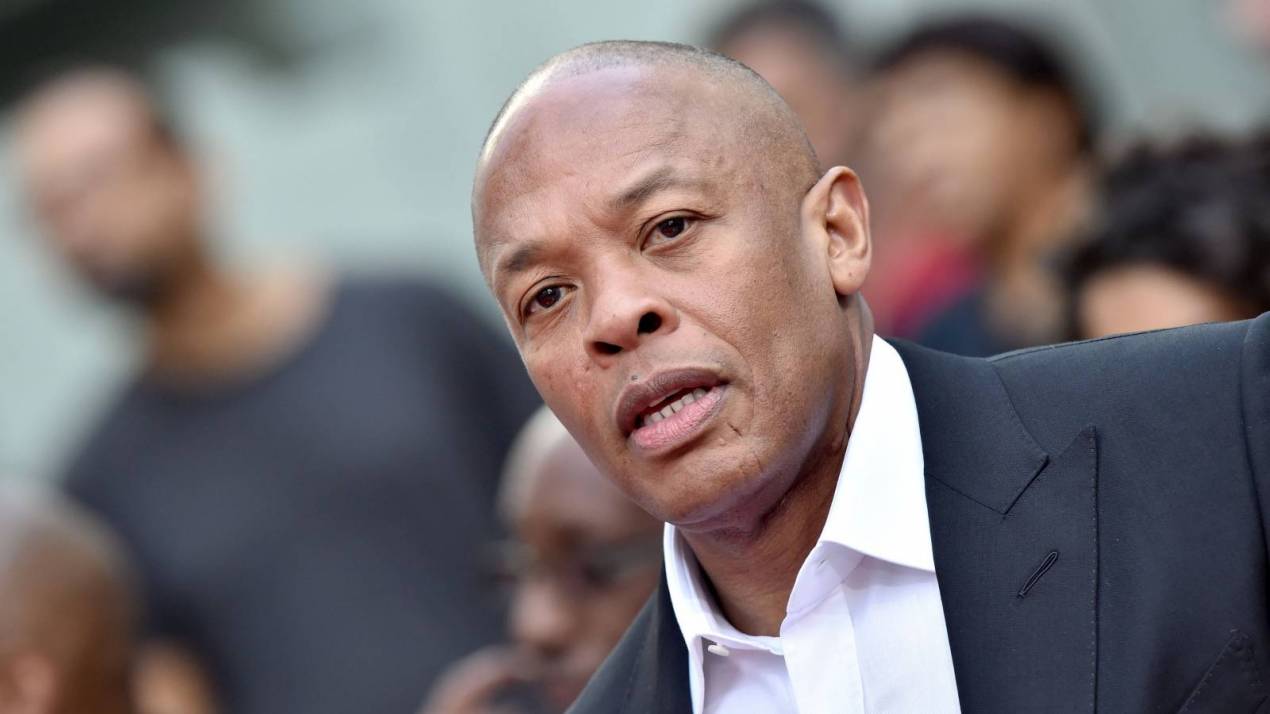 Young filed for divorce in June 2020, where she cited having “irreconcilable differences” with Dre. One of the main points left to figure out is the validity of the alleged prenuptial agreement Young signed in 1996. However, Young claims the West Coast rap legend ripped it up during a romantic night years ago.