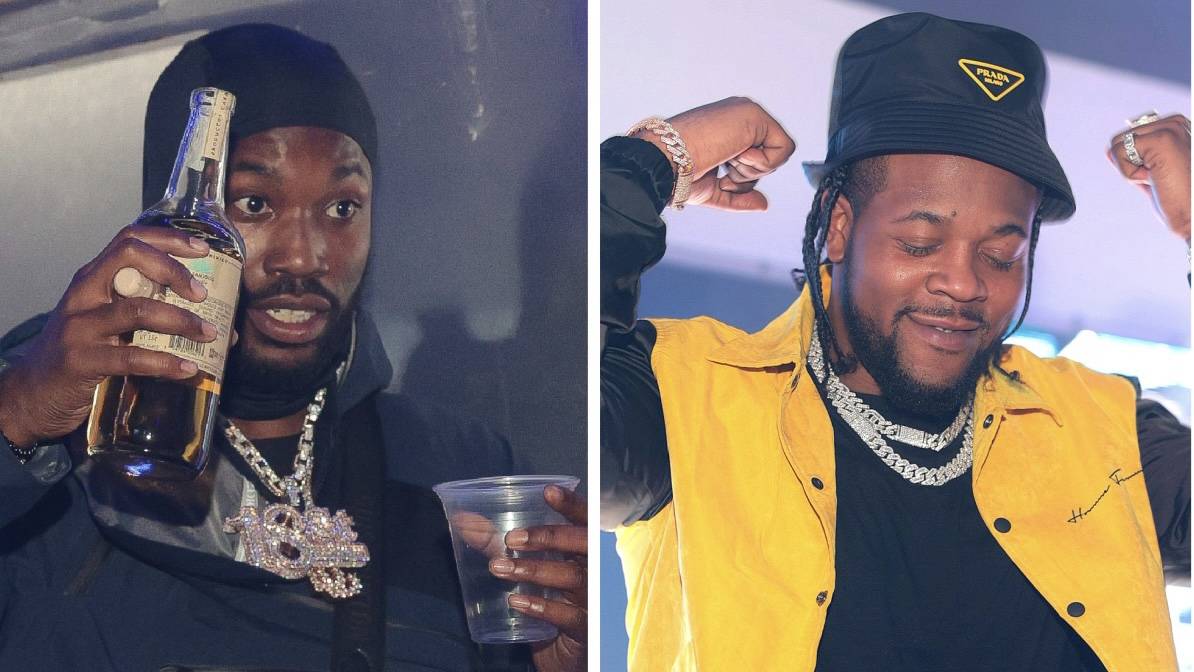 Meek Mill & Rowdy Rebel Have A Danceoff In Club VIP

Meek Mill and Rowdy Rebel were having a great time in the club over the weekend. On Sunday (April 19) the rappers were captured linking up and having a “Ski” challenge dance-off in the VIP section.

Meek and Roddy participated in the viral challenge where people act like they are skiing down a hill to Young Thug and Gunna’s “Ski” track off Slime Language 2. In the clip shared by The Shade Room, Meek hits his ski with precision while Rowdy starts off hitting the challenge but switches up to add his own flavor to it.

The #SkiChallenge is the latest viral dance trend to make its way on social media. Drake, Future, Quavo, Swae Lee, Kevin Hart and more have done the challenge and it doesn’t look like it’ll be slowing down anytime soon as it’s crossed into the sports world as well.

With “Ski” trending through the success of the challenge, Slime Language 2 is going to have a big week. “Ski” is off Young Thug and the YSL family’s collaborative album Slime Language 2. The album is projected to debut at No. 1 on the Billboard 200 albums chart moving 125,000-140,000 total album-equivalent units within its first week. The album follows 2018’s Slime Language which debuted at No. 8 on the 200 chart. 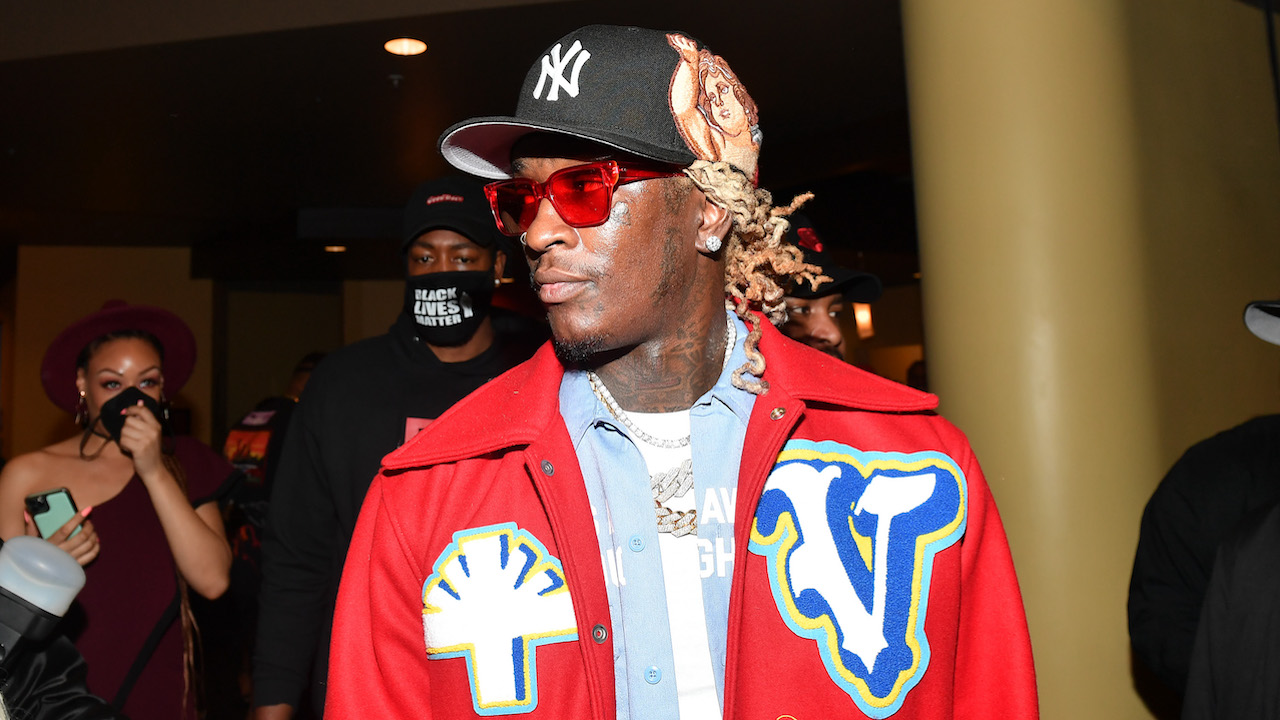 The 23-track album dropped last week and is stacked with features by Drake, Kid Cudi, Lil Baby, Travis Scott, Lil Uzi Vert, Big Sean, Future, Skepta, YNW Melly, Rowdy Rebel and so much more. Check out some of the “Ski” challenges below.