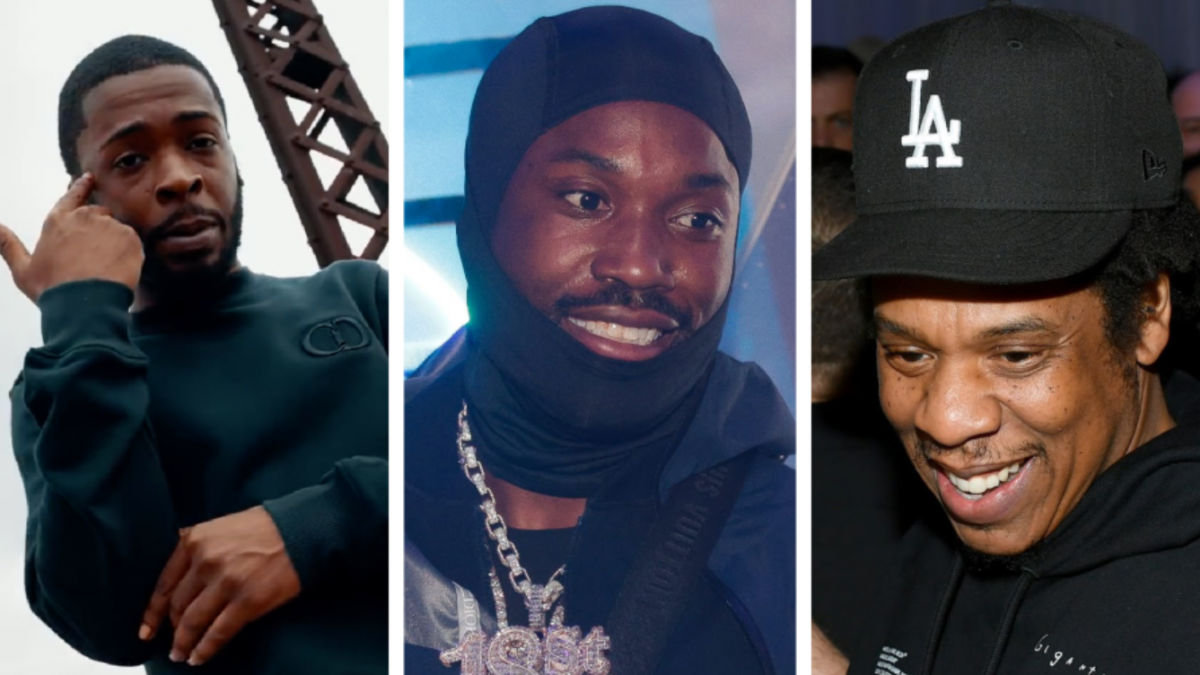 Philadelphia-bred rapper Kur has signed a deal with Meek Mill’s Dream Chasers and JAY-Z’s Roc Nation, according to the man himself. The 27-year-old artist took to Instagram on Friday (April 16) to announce the news and thank a number of people who helped make it happen, with the joint deal also including Republic Records.

“Today I Turned 27, And Signed A Deal W/ @republicrecords @rocnation & @dreamchasers,” he wrote on Instagram. “Preciate Everybody Who Played A Part In Getting This Deal Done.”

Pusha T follows Kur and wrote in the comments, “Congrats!!!! Much deserved!!!!”

Kur released his last album It Shouldn’t Be Like This in October 2020 and previously teamed up with Dave East on a joint project titled Born Broke, Die Rich in 2016. He’s also worked with Lil Uzi Vert, Lil Reese, A$AP Twelvyy and many others.

To go with the signing, Kur dropped a freestyle over SpotemGottem’s viral “Beat Box” song with a coinciding video on Saturday (April 17).

During a XXL interview in 2017, Kur spoke positively about Meek Mill and detailed their respect for each other. 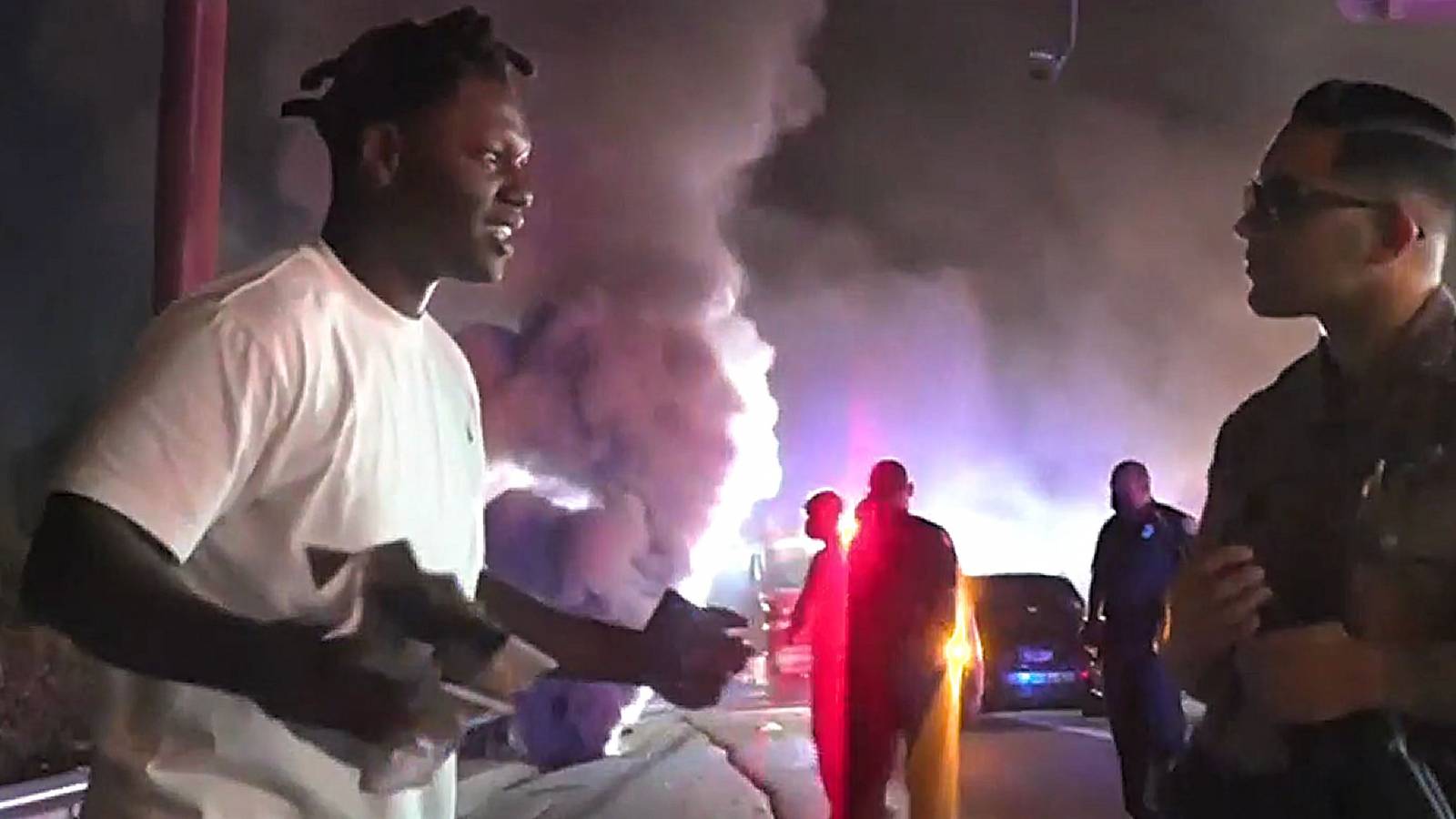 Meek Mill serves as president of the Dream Chasers label, which joined forces with Roc Nation in July 2019.

“Coming into the music industry, of course, there’s always the people you admire,” Meek said after teaming up with Hov. “There’s not too many people I admire on a music level and a business level and on like, as a man level. So doing business with Hov is like, like even when we talk I always explain it to him like that that was crazy, it’s a regular day for you but this is a part of my dreams being in this situation.”